Terrell Owens will be looking for a new locker room to terrorize, a new quarterback to cry over and a new end zone in which to perform his creative antics.

ESPN is reporting that the Dallas Cowboys officially released the incendiary receiver after just three years with the team. Last year he caught 69 passes for 1,052 yards and 10 touchdowns, which is good, but his locker room presence might have sealed his fate.
Owens reportedly caused controversy when he suggested that Dallas tight end Jason Witten got too much attention from quarterback Tony Romo. Owens also got into scrapes with offensive coordinator Jason Garrett. Garrett indicated last year that he didn’t think he and TO could co-exist.

Owens is 35 this year and it’s unclear what his value will be on the free-agent market. Last year he signed a new $34 million, four-year deal with the Cowboys and received a $12 million signing bonus. Owens will count about $9 million against the cap. His absence means one less high-profile player to open the Cowboys' new, $1.1 billion stadium, and fewer No. 81 jerseys to sell.

While Tony Romo also will be without the recipient of most his touchdown passes, he also will no longer have to make sure T.O. has enough passes his way to make him happy. Whether that was perception or reality will no longer matter either. 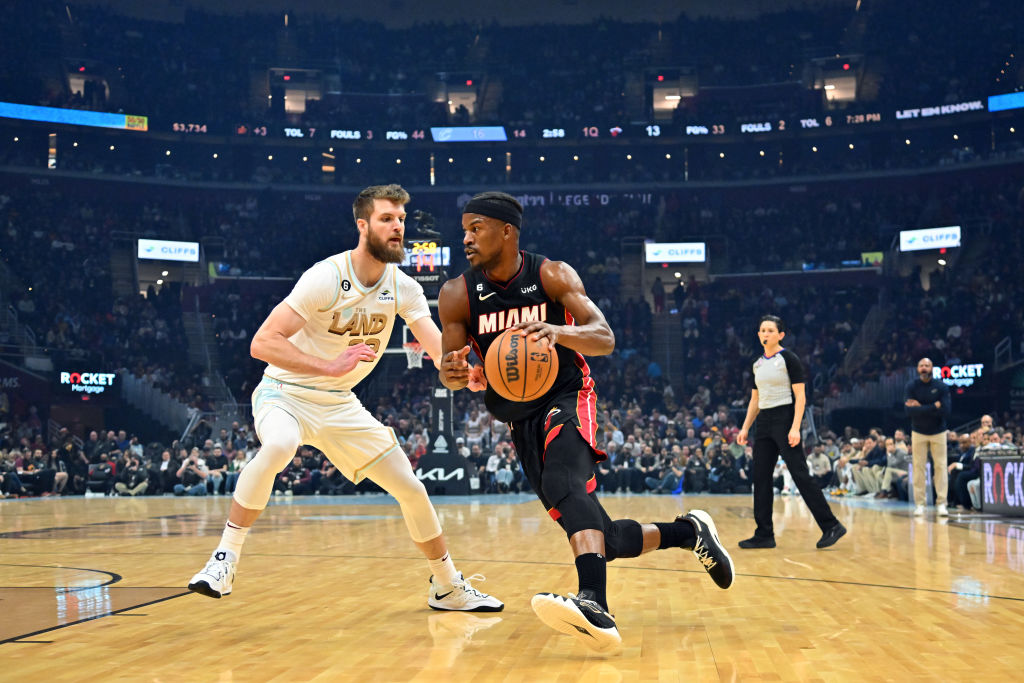 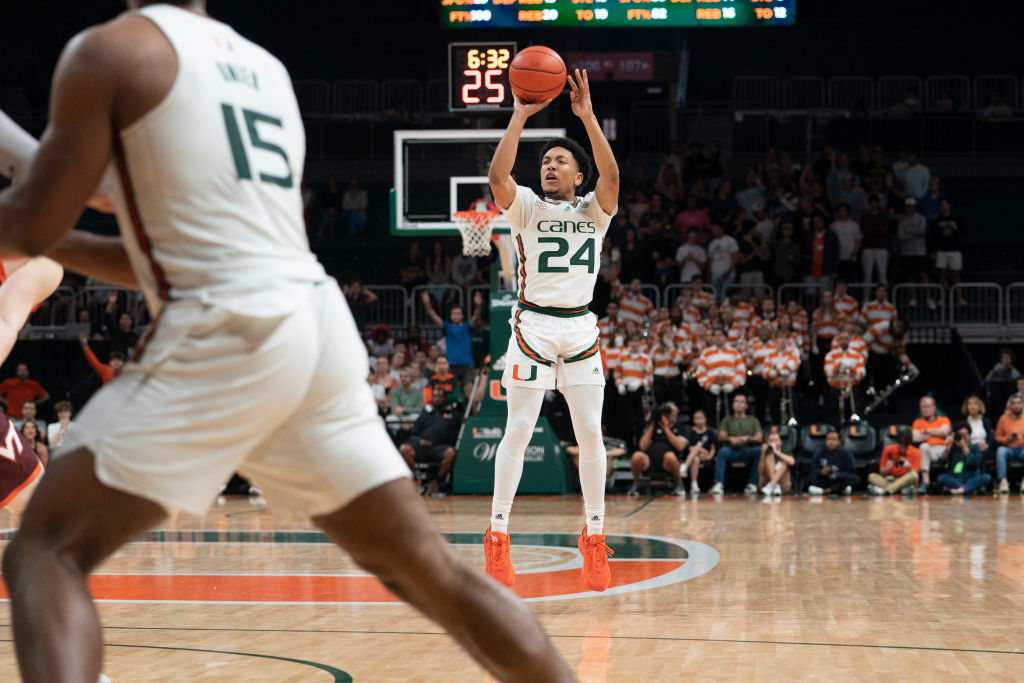 "In the aftermath of the season, we talked about change. Some of what is changing involves the process and some of it involves people. This is a decision that was made based upon consideration for an entire team," said Jerry Jones, Dallas Cowboys owner. "We will move on now with a new team -- a new attitude -- and into a new stadium. The evaluation process and the prospect for change will continue at every level of the organization."

It's quite a reversal for Jones, who indicated in recent weeks that Owens wasn't going anywhere and firmly saying that the idea of locker-room problems were "a figment of the result. You didn't hear about those things when we were winning."

Jones essentially forced Owens on then-coach Bill Parcells, a relationship underscored by Parcells referring to Owens as "the player." Owens drew attention to himself during training camp by dressing up as a pro cyclist while riding a stationary bike, then had an accidental overdose early that season.

Yet when Parcells turned to unproven Romo midway through that season, Owens sparkled. They kept it up the next season, leading the Cowboys to all sorts of club records on their way to a 13-3 season and a division title. The Cowboys lost their first playoff game, days after Romo and others went on a trip to Mexico, and Owens tearfully defended Romo, saying, "That's my quarterback."

The best news for Owens would be if the cameras were rolling for the new reality TV show he has in the works when he got the news from the Cowboys.

Where might he end up next? That's sure to be the next drama, and perhaps more great fodder for his TV show.

He's not likely to return to San Francisco or Philadelphia, the other places he wore out his welcome. Then again, it seemed unlikely he would come to Dallas after having offended Cowboys fans by celebrating on the team's star logo while playing for the 49ers.

Don't expect him in Miami, not as long as Parcells is in charge. And perhaps also count out Kansas City because new coach Todd Haley and Owens hardly got along when Haley was Dallas' offensive coordinator.

The Cowboys should still have a potent passing game, at least if receiver Roy Williams can live up to his big contract and the two draft picks Dallas gave up to get him from Detroit. Romo also still has his favorite target, tight end Jason Witten.

Over his 13-year career, he's a five-time All-Pro and ranks second in career touchdowns, fifth in career yards receiving and sixth in career receptions. He turned 35 in December, but remains a physical specimen.