NBC 6 Football Preview 2021: Miami Hurricanes Determined to Prove ‘The U' is Back

20 years ago, the Miami Hurricanes football team was preparing for a season that ended with the fifth national title in program history.

In the eyes of some fans, the 2021 edition of the ‘Canes could be the best since that championship squad.

Head coach Manny Diaz is set to return a team into play that had the most wins last season since 2017 – led by a quarterback who is arguably the most likely Heisman Trophy candidate in the entire state.

Is this finally the year ‘The U’ can officially say they are back after two decades? Will the past struggles against inferior opponents hurt the ‘Canes this season? Here’s our breakdown of the 2021 Miami Hurricanes. 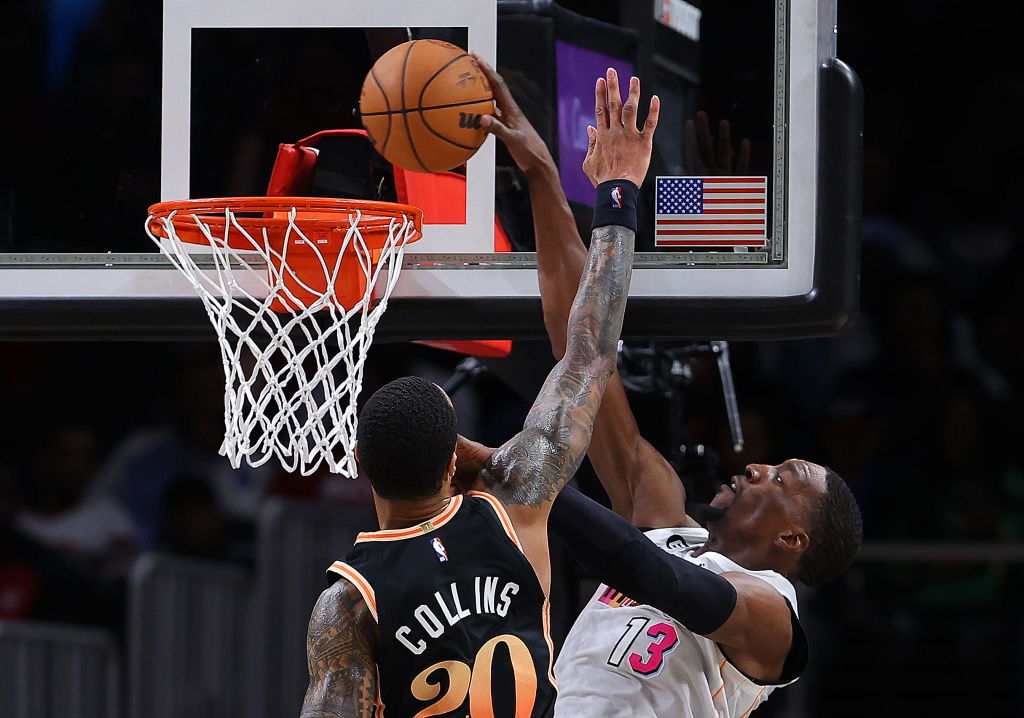 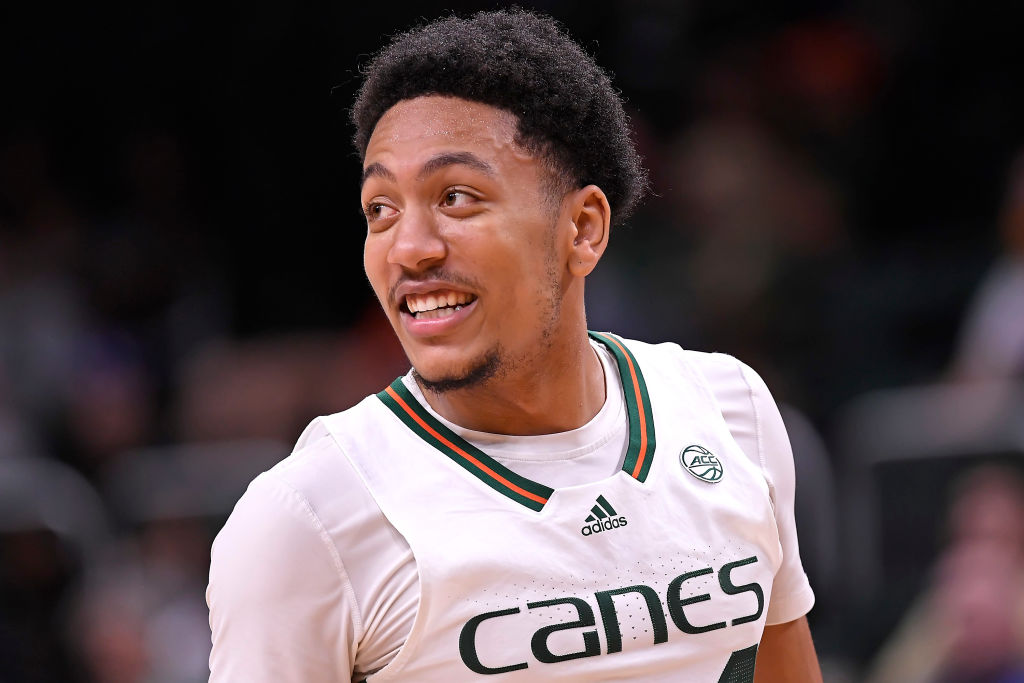 It’s pretty obvious by now that the fate of the 2021 season for Miami will rest on the right arm of a man who threw for over 2,300 yards and 20 touchdowns last season for the ‘Canes.

It’s also pretty obvious that fans, Diaz and everyone else in orange and green will be holding their breath until King takes his first hit of the season following a devastating knee injury in last season’s Cheez-It Bowl. If King’s knee can withstand a season of hits, it’s a season that could end with big things for Miami.

Biggest Question: Can the Hurricanes avoid a letdown loss to an opponent they should have beat?

Miami knows the tougher games on its schedule, like the opener against Alabama, which they need to watch out for. But have they overcome the mental blocks that have hindered them in past seasons against teams they should beat this season, like N.C. State or Florida State?

Betting odds are against Miami pulling off the upset in the opener against the defending national champs - but after that, this might be the only game standing between the ‘Canes and the second ACC Championship Game in program history.

After last season’s blowout loss in the regular season finale, Miami will be hungry for a chance at redemption against a team that racked up nearly 800 yards of offense on them.