NBC 6 Weekend Football Preview: Fresh Start for Some, Needed Restart for Others

For the first time in just about eight months, both the National Football League and college football will be action on the same weekend – and while the Miami Dolphins hope to get off to a hot start, the Miami Hurricanes may just be looking to start over after a dismal kickoff weekend.

The Fins will start the 2021 campaign on the road with plenty of high hopes after a season with double digit wins in 2020. But, it ended the same way it has over the past few years: just short of the postseason and having some wonder if they are ready to take the next step with Tua Tagovailoa under center.

Meanwhile, the ‘Canes will return home this weekend after getting beat down in their opener by the defending national champs. Now, head coach Manny Diaz is focusing on proving that what took place in Atlanta was just a one-time thing as they play the first of four straight games inside Hard Rock Stadium.

When these two bitter foes last met, the Dolphins pulled out a 10-point victory at home that gave them a winning record and had some wondering if the tide had turned in the AFC East with New England suffering their first losing season since 2000.

All eyes will be focused on Tagovailoa, who fought off competition on the field and criticism off it to become the unquestioned starter in Miami. His first test comes against a Patriots team that is going with rookie quarterback Mac Jones – the man who replaced Tua at Alabama and led the Crimson Tide to a national title last season. 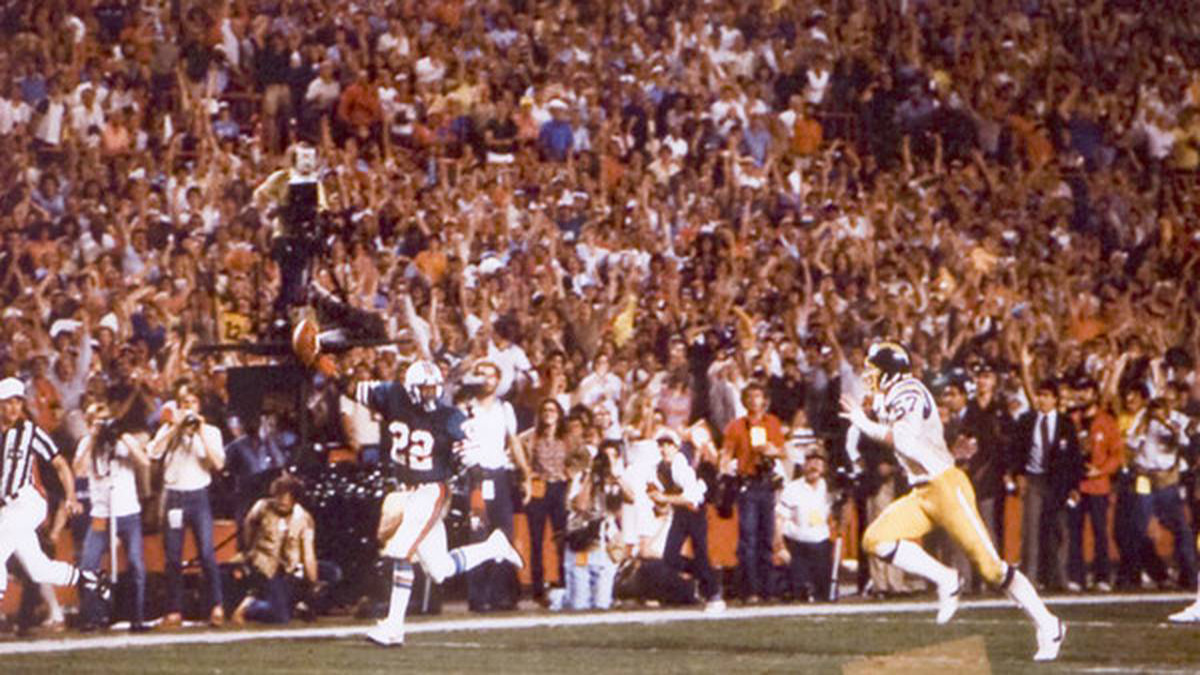 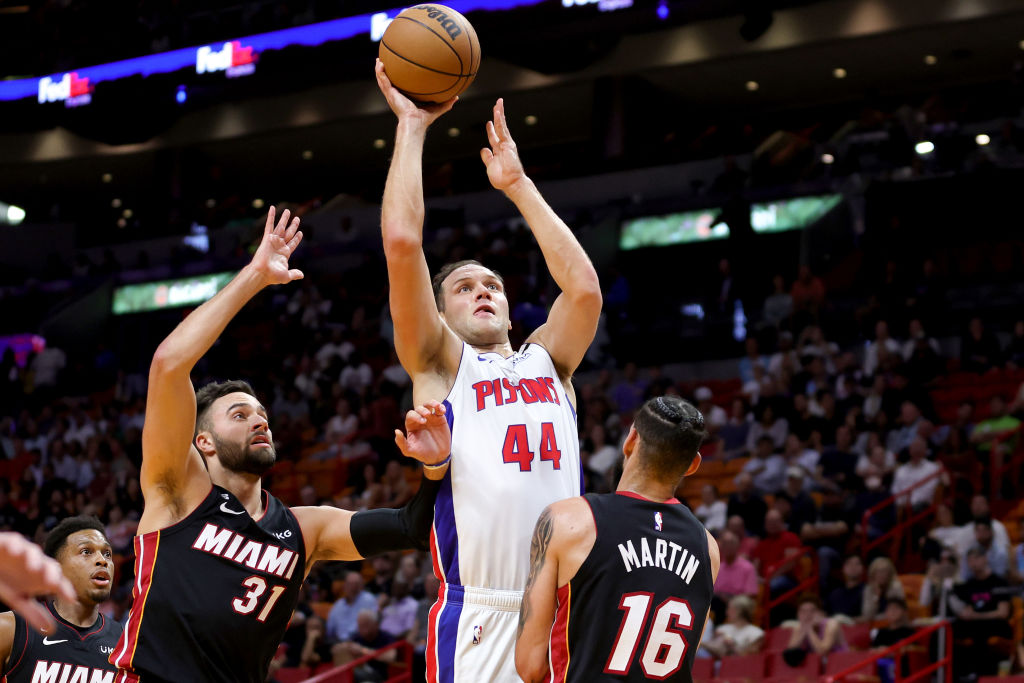 Fans of the ‘Canes are not so much worried about the fact that Miami lost its season opener last weekend against that aforementioned Alabama team. It’s the fact that ‘The U’ looked more like the recent Miami teams and not championship level squads in a disappointing 31-point loss.

Now, quarterback D’Eriq King and the rest of the team returns home for the first of four straight games that are all winnable – and could show if this is a Miami team who just ran into a buzz saw last weekend or a Miami team that fans might still have to wonder about.

Don’t look now, but the Panthers are the only team in Miami-Dade County with a win this season after getting the school’s first victory since 2019. Last week’s blowout win over FCS foe Long Island didn’t show much, so this week’s game will be the first test for the Panthers to see if they are able to truly be better than the 0-5 record produced last season.

For the first time since 1989, the Gators will play a regular season game in the city of Tampa after defeating another in-state foe (FAU) last weekend. The Bulls limp into this game after getting shutout last week at N.C. State, so there isn’t much hope for a happy homecoming inside Raymond James Stadium.

For all the good will that was earned with a close overtime loss last weekend against a ranked Notre Dame team, the ‘Noles know that it could all go away with a sloppy game against a FCS team they had to come back for a win against in 2020. The biggest question for FSU might just be will either Jordan Travis or McKenzie Milton start the game at quarterback.

The FAU Owls will return to Boca Raton for their home opener when they take on Georgia Southern. UCF, fresh off a comeback win in its season opener last week, will host Bethune Cookman while FAMU returns home to take on Fort Valley State.

In the NFL, the Tampa Bay Buccaneers opened their season Thursday night when they won against the Dallas Cowboys. The Jacksonville Jaguars, fresh off a 1-15 season last year, open their season on the road at the Houston Texans.