While South Florida has been a hot spot for hosting championship games in both college football and the NFL, the teams that call the area home have been...shall we say...not used to playing in those games of late.

Don't believe me? Consider this: the Miami Dolphins last played in the Super Bowl in January of 1985 and have won the AFC East just four times since then. At the same time, the Miami Hurricanes haven't won a national title since the 2001 season and haven't won a conference title since 2003.

Now, the Dolphins are in contention to win the division for the first time since 2008 and host one of the NFL's worst teams this weekend while the 'Canes are just two wins away - and one loss by the only team to beat them in 2020 - from getting to the ACC title game for just the second time since joining the league. 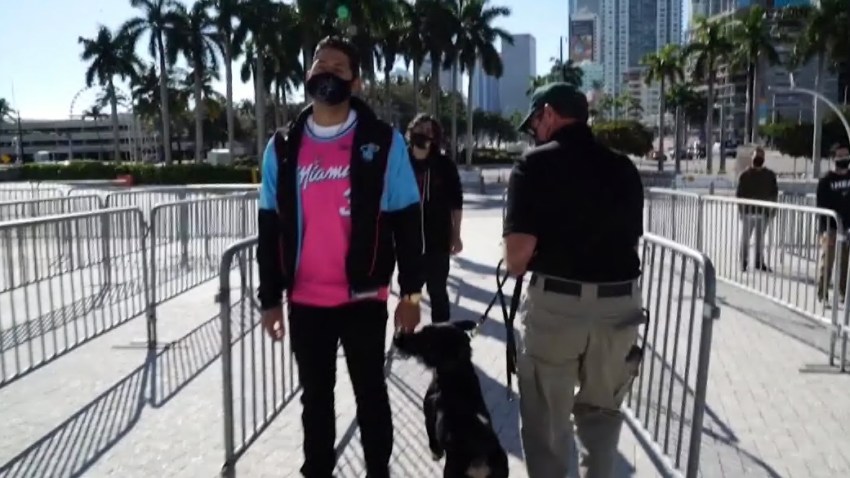 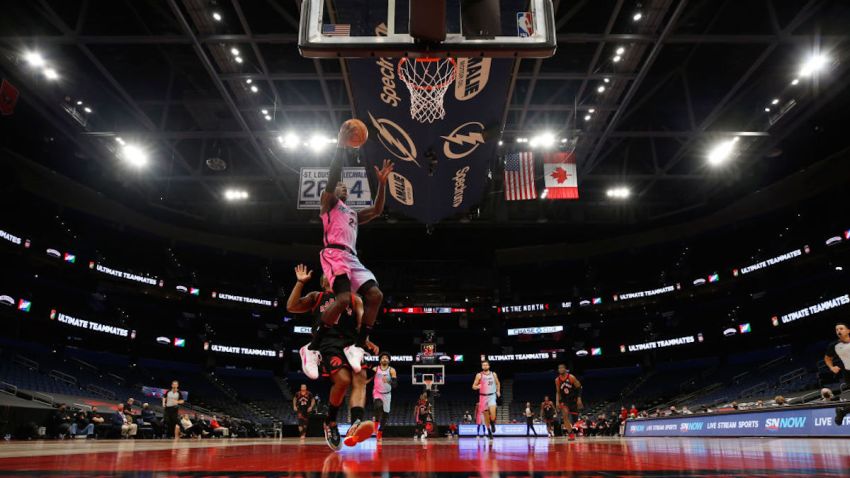 At the same time, one of the state's other FBS powers and can clinch a spot in their conference title game this weekend while another South Florida team knows they are still in contention for their conference's championship game with a win this weekend.

As we are in the final month of 2020, like we've done all season, we break it all down with NBC 6's not-so-scientific ranking system.

It wasn't that long ago the 'Canes were supposed to play at Wake Forest this weekend. But, thanks to the ACC changing things up and Duke's originally scheduled game this weekend against FSU being canceled, it's back to Durham for a second straight season for Miami.

The Hurricanes will get a chance to avenge last year's upset loss to the Blue Devils during a three game losing streak to end the season - while at the same time knowing that a win here and a loss by Clemson against Virginia Tech could put Miami one win away from their first conference title game since 2017.

The Dolphins did what they were supposed to last week and destroyed one of the worst teams in the history of the NFL - the 2020 New York Jets. Miami was able to do so after turning the keys back over to quarterback Ryan Fitzpatrick while rookie Tua Tagovailoa was suffering from a thumb injury.

Sitting one game back of the Buffalo Bills for the AFC East lead, Miami returns home to face a Bengals team they beat in overtime last season - but this Cincinnati team will be without this year's top overall draft pick, quarterback Joe Burrow, after his devastating knee injury against Washington.

The No. 6 ranked Florida Gators hit the road to face a Tennessee Volunteers team they have lost just once to in the last 15 seasons knowing a win sends them to the SEC title game. The FAU Owls are also on the road when they face Georgia Southern in a make-up game for their September contest that was canceled.

In the NFL, the Jacksonville Jaguars continue their journey toward the worst season in franchise history with a 1-10 record when they hit the road to take on the Minnesota Vikings.