There's a lot that stood out at the first day of practice. The most obvious? This isn't the same team that went 1-11 last season

There was no shortage of energy Monday on the first day of fall camp for the FIU Panthers football team - a squad fired up for the season as they quickly adjust to a new system under first year head coach Mike MacIntyre.

“I thought that they worked at it hard. I’d like to see a little bit better at pushing through things, but that all comes with doing things over and over and over," said the former Colorado and San Jose State head coach who was born in Miami. "Overall, we got a ton of reps, we did two fields and I was really pleased by the organization of our coaching staff.”

There's a lot that stood out at the first day of practice. The most obvious? This isn't the same team that went 1-11 last season.

“We have a good team comradery I believe. I saw the guys helping each other, pushing each other, working through everything," MacIntyre said. "I saw a good understanding of taking coaching; there wasn’t any guys complaining or anything with the coaching. They took it and pushed through, and that’s all part of culture.

“That’s the most important thing – being conditioned and getting the playbook down and being confident in running what you’re doing, and that’s pretty much self-explanatory," wide receiver Tyrese Chambers said. "Once you know what you’re doing, everything is going to fall in place.”

While they continue to build on that new identity, the Panthers are also paying attention to the quarterback room. With no true starter as of now, transfer Gunner Holmberg is gunning for that spot.

“It’s a really fun group to be a part of, and being the old head of the group, trying to help them out as much as possible I think helps me learn a lot, too," the Duke transfer said. "It helps me take a leadership role in helping them out and I think we all benefit from it.” 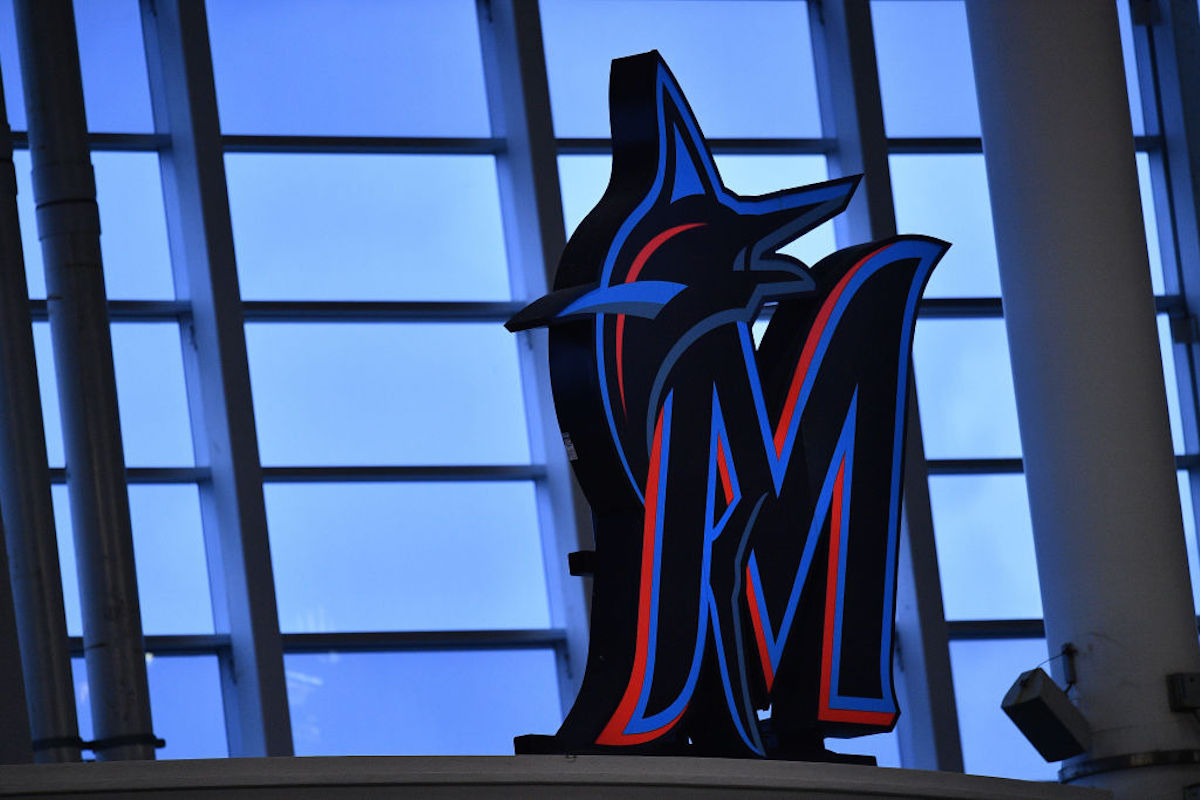 With a mix of returners and fresh faces, veteran leadership from guys like Chambers will be the key to the Panthers' success. The receiver was one of five Panthers named to the Conference USA preseason watch lost. After a record setting 2021 season, he's ready to level up in 2022.

“I don’t really be even looking too much into that. I just want to be better than I was last year, better than I was today, tomorrow, so that’s all I’m focused on. I feel bad for the defense, though," he said. "Whoever got to stick us. It’s gonna get ugly out there.”

FIU opens the season on September 1st at home against Bryant.