No. 1 Clemson Hosts No. 7 Miami With ACC Supremacy at Stake

The Hurricanes are coming off a bye week and have looked sharp in easily beating UAB, Louisville and Florida State

Here are things to watch in the Atlantic Coast Conference in Week 5:

GAME OF THE WEEK

No. 7 Miami at No. 1 Clemson on Saturday night. Both teams are 3-0 and tied atop the ACC at 2-0 heading into Death Valley. The Hurricanes are coming off a bye week and have looked sharp in easily beating UAB, Louisville and Florida State by a combined 130-58 behind QB D'Eriq King, who's thrown for six TDs without an interception and leads the team in rushing and total offense (297.6 yards per game).

His counterpart on the Tigers, Trevor Lawrence, is 55 of 75 for 848 yards and seven TDs passing and has 314 straight pass attempts without an interception, the longest active streak in the country and third-longest in league history. Lawrence has thrown for 73 touchdowns, sixth in ACC history and three behind North Carolina State’s Russell Wilson (2008-10).

This will be the 17th all-time matchup of two ACC teams ranked in the top 10 of the AP poll and these two teams were also in the last such ACC meeting of top 10 teams — in the 2017 ACC Championship game when No. 1 Clemson defeated No. 7 Miami 38-3. Miami leads the series 6-5 and has won in its last two visits to Death Valley, but the Tigers have won the last two meetings by a combined score of 96-3. 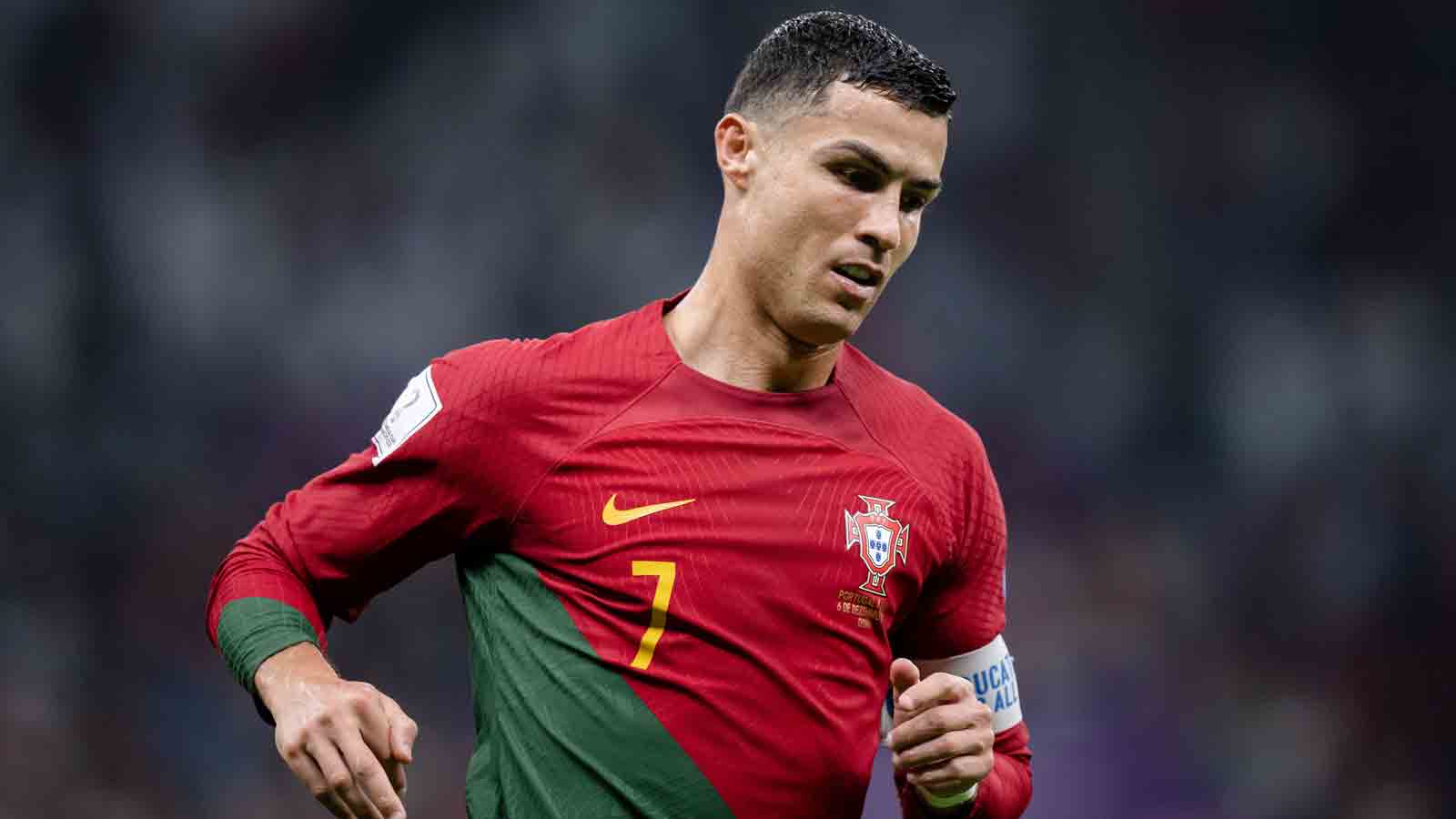 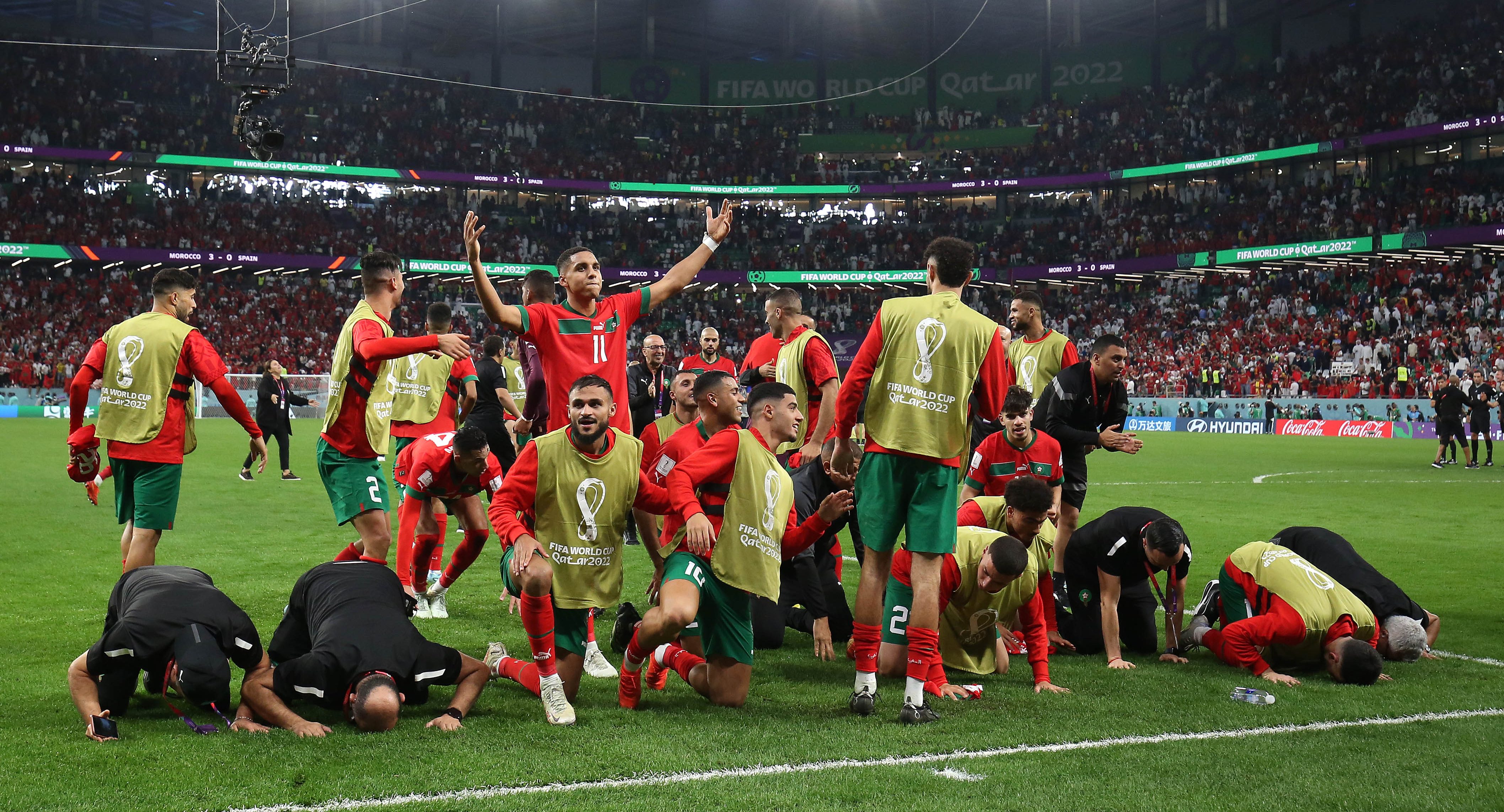 Is Morocco the Team of Destiny in the 2022 World Cup?

Miami, which is coming off a bye week, ranks seventh in the conference in both total defense (477) and pass defense (230.3), 10th against the run (146.7), and sixth in points allowed per game (19.3). The Hurricanes also have six turnovers (two fumble recoveries and four interceptions) while the Tigers have lost just one fumble and thrown one interception.

Syracuse (1-2, 1-2 ACC) is used to being the underdog this season — the Orange have not been favored in any game and are even slight underdogs Saturday against winless Duke (0-4, 0-4) at home in the Carrier Dome. After breaking through with its first victory of the season, 37-20 over Georgia Tech,Syracuse might be on the upswing after season-opening losses to two ranked conference foes, North Carolina and Pitt.

The Orange's ground game had sputtered mightily until freshman Sean Tucker stunned the Yellow Jackets with 112 yards rushing — the first Syracuse tailback to eclipse 100 yards since 2015 — and a touchdown. The Syracuse defense also played a big role, forcing five turnovers. The Orange, who are coming off a bye, have a league-high seven interceptions to go along with three fumble recoveries for 10 turnovers gained, also tops in the conference. Duke has a league-high 15 turnovers (eight interceptions and seven lost fumbles).

Clemson running back Travis Etienne holds ACC records in overall touchdowns (65) and rushing touchdowns (58). Etienne also has seven scores as a receiver and has notched at least one touchdown in 38 games, which ties the FBS record for most career games with a touchdown. He shares the record with Florida’s Tim Tebow (2006-09) and Louisiana Tech’s Kenneth Dixon (2012-15).

This season Etienne has rushed 39 times for 243 yards (6.1 per carry), and scored twice. He's also caught nine passes for 172 yards (19.1 per reception) and another score and will look to set a new record when the top-ranked Tigers host resurgent No. 7 Miami on Saturday night. Etienne has 4,281 yards rushing in his career, 321 yards shy of the ACC career record set in 1978 by North Carolina State’s Ted Brown (4,602).