The Miami Dolphins did something extremely rare this season. It won’t make the franchise’s list of proudest accomplishments.

Over the past 25 years, there had been 79 different instances of teams putting together winning streaks of at least seven consecutive games in the same season. And all 79 of those teams, as one might expect, reached the playoffs.

That streak is over.

Not even a seven-game winning streak — usually good enough to help vault teams toward a top seed, not just a playoff berth — was enough to get these Dolphins into the postseason. 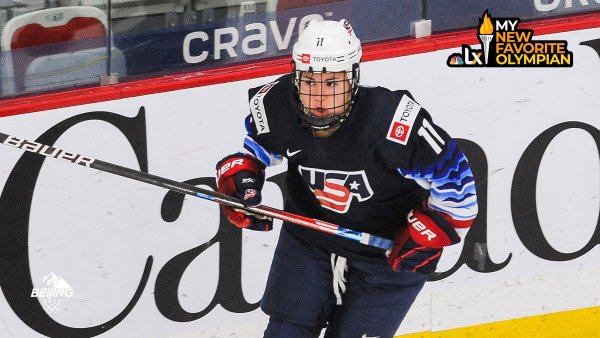 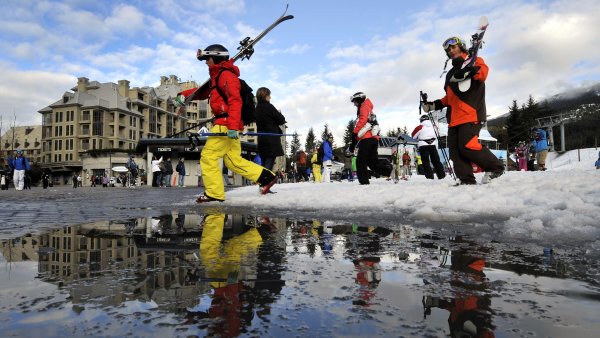 It all ended Sunday, realistically when the Dolphins lost 34-3 in Tennessee, officially a few hours later when the Los Angeles Chargers beat the Denver Broncos 34-13.

“They're all disappointed," Dolphins coach Brian Flores said. “There's a lot of emotions that come with being eliminated. It's easy to go and lament all those feelings. The hard thing to do is pick yourself back up and go on to the next challenge."

“We went through a rough patch at first and then we clicked together — but we just kind of clicked it really a game or two too late,” safety Eric Rowe said.

So now, all that’s left to play for is pride. The Dolphins’ 2021 season will end on the ninth day of 2022, when they play host to New England on Sunday before heading into an offseason that will without question be loaded with the resumption of speculation about Tua Tagovailoa’s future and who will be — or should be — the starting quarterback for Miami next fall.

“I think people have their own opinions,” Tagovailoa said. “I’ve heard this the entire time I’ve been here.”

The Dolphins can finish with a winning record, can sweep the Patriots — they beat them in Week 1 — and deny their rivals any chance at the AFC East title.

“I can’t change the past,” linebacker Jerome Baker said. “There is no point in looking back and trying to see what could’ve happened or what could’ve been. I deal with reality and reality is we’re not going to the playoffs. We’ve just got to finish this season off strong and get it done Sunday.”

History. Dolphins coach Brian Flores sold this team on playing for one another and for one week at a time when things were 1-7, and against long odds, the players listened. He gets to sell them this week on two perks — a winning season and potentially denying New England the AFC East title. It should help.

Finishing drives. Miami was 3 for 12 on third downs Sunday, 4 for 15 when counting fourth-down conversion tries in there. It wasn’t good enough. A lot of things weren’t good enough.

RB Duke Johnson. Only 49 yards on Sunday, but they came on just seven carries and the Dolphins got down so much so quickly that there really wasn’t much opportunity to have any semblance of run-pass balance for much of the game. He’s done enough to merit a serious look in the offseason.

Tagovailoa. Again. He has not helped his case in the past three weeks, completing 58% of his passes after he was can’t-miss in the three previous weeks. The weather was awful, but ball security has been an issue at times in wet or dry conditions and was again at Tennessee.

The Dolphins came out of Sunday's loss to Tennessee relatively healthy. It remains to be seen if the Dolphins make lineup tweaks this weekend for the finale.

1 — That is the number of times the Dolphins have had two consecutive winning seasons but had no playoff appearances to show for it. It happened in 2002 (9-7) and 2003 (10-6), and would happen again if Miami wins Sunday; the Dolphins went 10-6 last season and missed the playoffs. Only three other teams in the past 35 years have endured such a fate.

The season finale against New England awaits Sunday. At stake for the Dolphins: a winning record. At stake for New England: not much, although the Patriots have a teeny-tiny chance to be the No. 1 seed (they need to win and have Tennessee, Kansas City and Buffalo all lose) and a slightly better chance to be AFC East champions (they need to win and have Buffalo lose to the Jets).