Coach Tony Sparano has canceled two of the final three practice sessions on the Dolphins' schedule, but it isn't because he's bored. In fact, one could only characterize the recent OTAs and mini-camp as "eventful" or "entertaining." Sparano's just so pleased with the way the team worked, he's letting them out early.

"We look good in pajamas," said linebacker Jason Taylor, referring to the team's practice jerseys as well as their progress.

But there was plenty of Seussian fun to be had, despite Vontae Davis' newly learned lesson that "there is no joking around once we get on the field."

Crowder, as we know, let loose a little. And Bill Parcells was dodging errant Pat White passes in his golf cart ("a throw...bounced off Parcells' golf cart...[he] immediately moved the cart 20 yards away"), with a revolving passenger seat of who's whos, including Romeo Crennel and Mike Westhoff.

There's also a small amusing matter of the Dolphins learning martial arts, with former NFL lineman Jared Tomich and a karate instructor brought in from New Orleans. According to the Sun-Sentinel:

As they ran through a variety of drills, there were times when it wasn't clear whether the Dolphins were playing the old schoolyard game of hand-slaps or auditioning for a Ginsu knife commercial.

During one period, offensive linemen would maneuver through a series of overturned gray garbage cans, hands chopping the air with as much speed as they could muster. 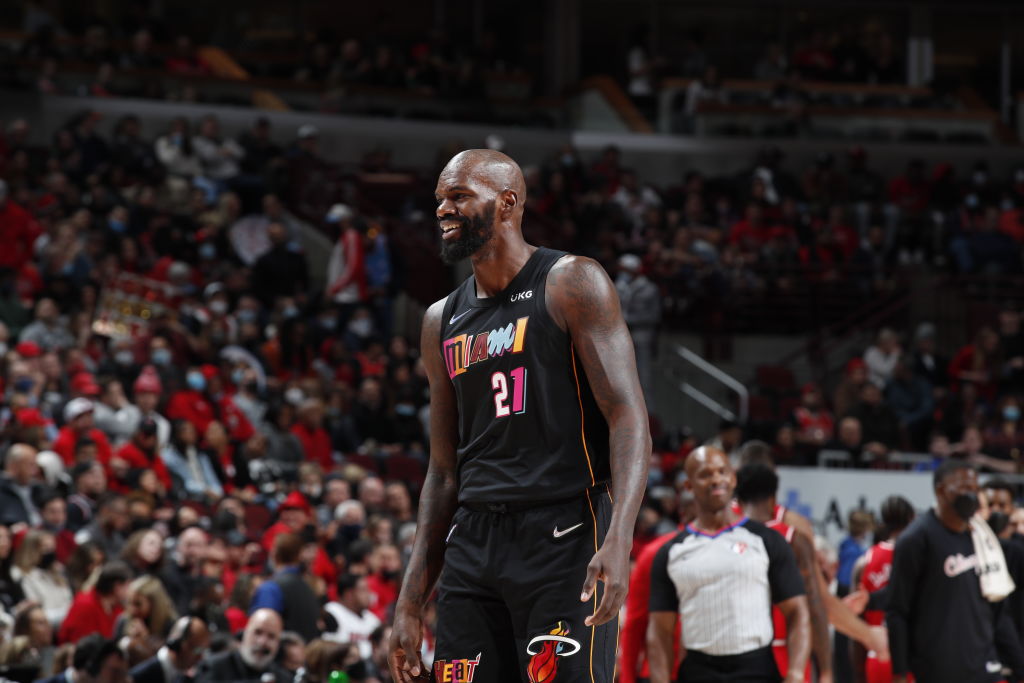 Now that's just a hilarious mental picture. Not one to pass up a chance to talk, Crowder reported Ronnie Brown especially "looked real goofy."  Will we soon see the Fins wrapped in black belts on top of their usual unis?

Sadly, no.  "It's all about handwork," said Tomich, "and trying to coordinate that with using your feet."