All In: Panthers, Barkov Agree on 8-Year, $80M Extension

The contract is the largest in terms of total value in Panthers history, topping the $70 million, seven-year deal for goaltender Sergei Bobrovsky in 2019

Aleksander Barkov was just a teenager when he arrived in Florida from Finland to start his NHL career back in 2013, spent a few weeks in his sunny new surroundings and came to the following conclusion.

“I could live here,” Barkov said.

He hasn’t left since. And the Panthers have ensured he won’t be leaving anytime soon.

Choosing loyalty over the chance to be an unrestricted free agent next summer and play somewhere else, Barkov has agreed to an eight-year extension with the Panthers, the team announced Friday. The deal is worth $80 million, with a $10 million average cap value, two people with direct knowledge of the talks told The Associated Press on Friday. They spoke on of anonymity because financial terms were not announced.

“When I came here a year ago ... one of the foremost challenges that we were all confronted with was to make sure that we were on the way to creating an environment, creating a culture and an organization that Sasha would want to stay with," Panthers general manager Bill Zito said.

“All In," read the sign displayed aside Barkov at a news conference, where the signing of the player who won last season's Selke Trophy, given to the NHL's best defensive forward, and finished sixth in balloting for the Hart Trophy — the league's MVP — was announced. 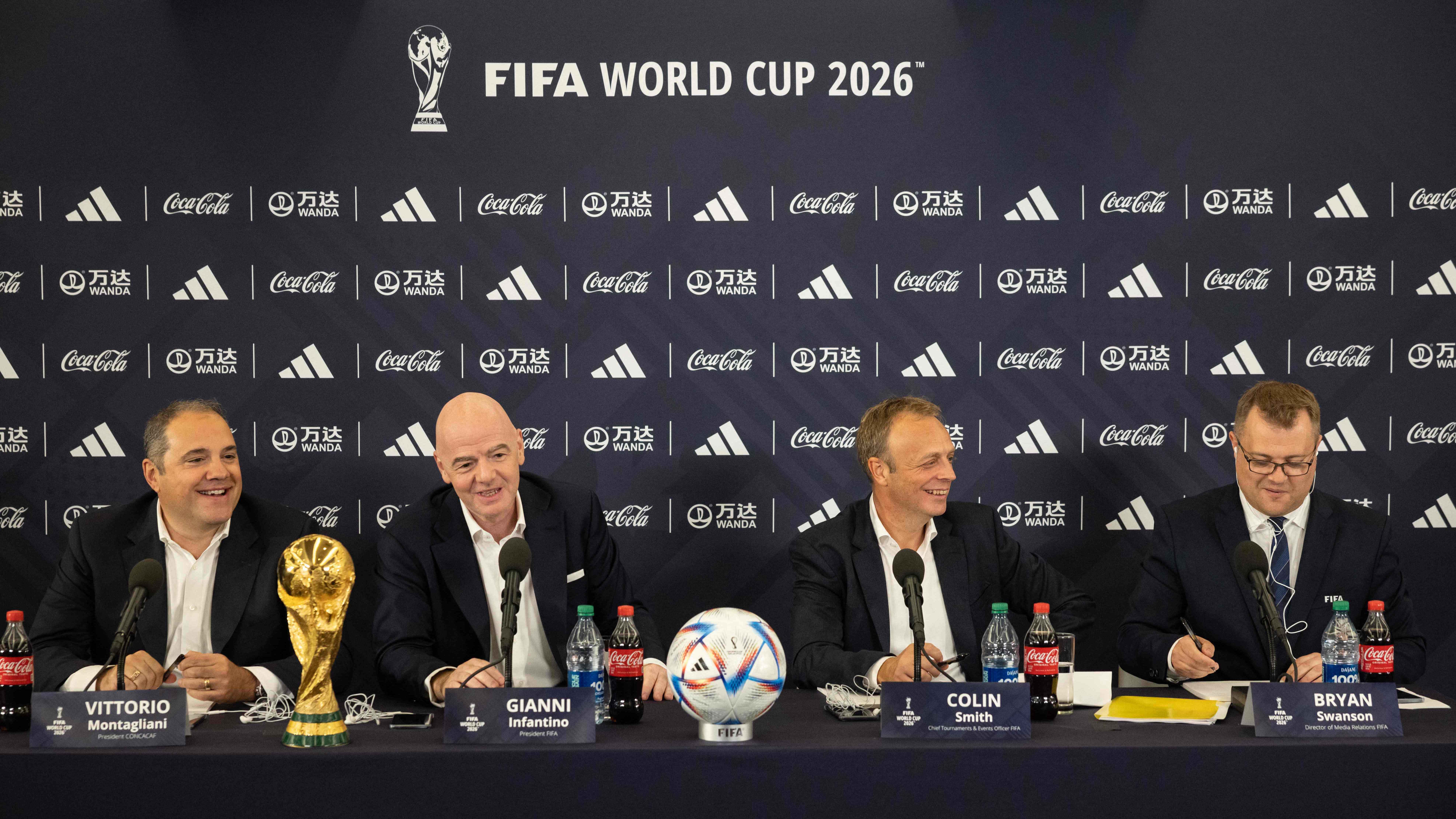 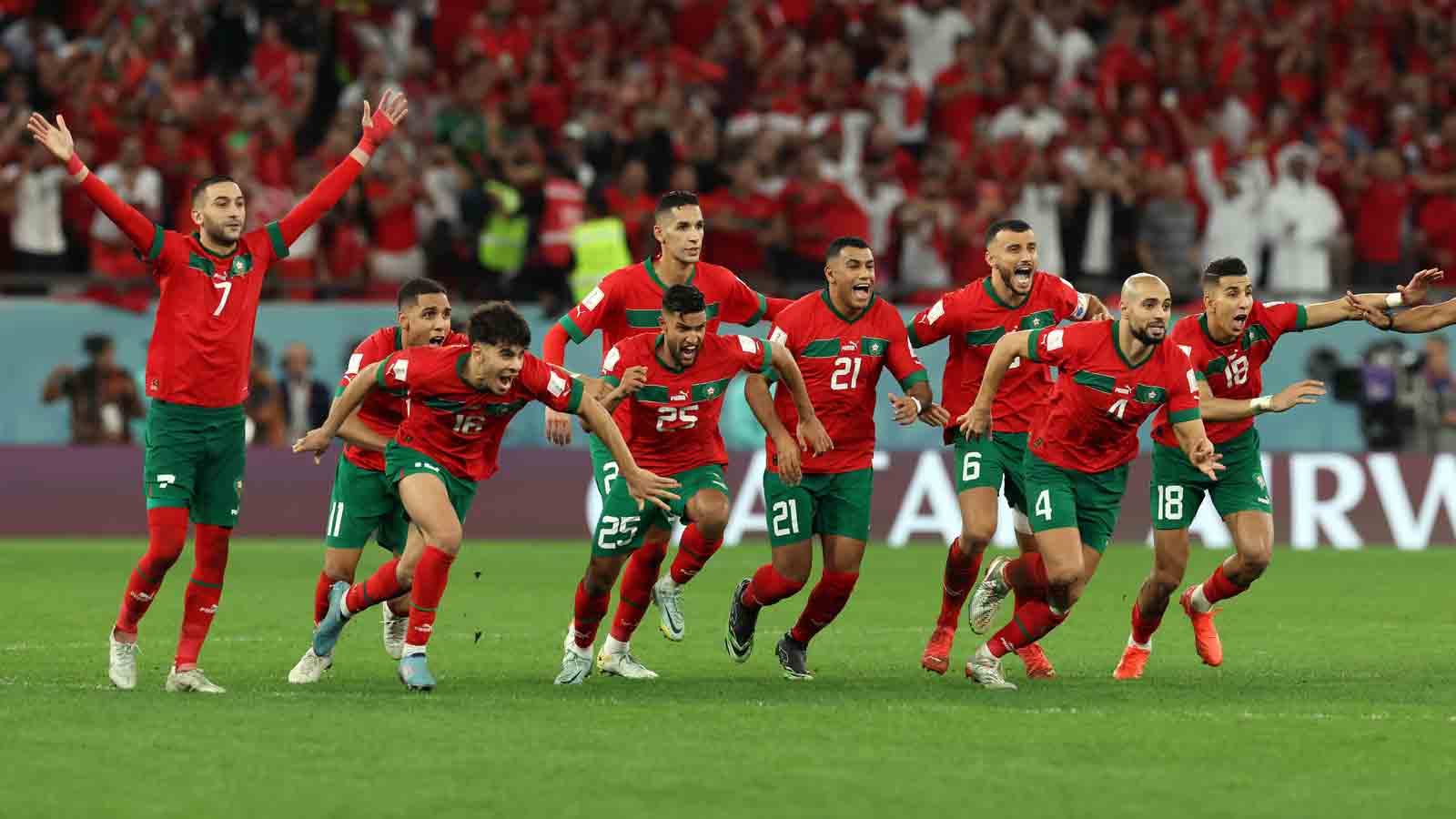 The majority of the deal will be paid to Barkov in the form of a signing bonus, according to one of the people who spoke with AP. Structuring the deal that way was a win-win for both Barkov and the Panthers; for the player, it has certain tax advantages, and for the team, it allows future flexibility for other deals.

Barkov has been Florida’s captain since 2018, the leader on the ice and off, and securing this deal was the biggest piece of offseason business for a team that hopes to spend the next few years contending for the Stanley Cup.

“Everybody wanted to get it done, it became clear,” Zito said. “And when we figured out that there was a way it could happen, it made sense and we didn't want it to be a distraction.”

Barkov, the No. 2 pick by Florida in the 2013 draft, is entering his ninth year with the Panthers; only Jonathan Huberdeau, entering his 10th season, has been with Florida longer. Barkov has scored 181 goals for Florida, seven shy of matching Olli Jokinen’s franchise record, and he trails only Huberdeau for the Panthers’ all-time leads in assists (330-284) and points (498-465).

The contract is the largest in terms of total value in Panthers history, topping the $70 million, seven-year deal for goaltender Sergei Bobrovsky in 2019. Barkov becomes the 12th active player in the NHL with a contract with a total value of at least $80 million.

“I have two homes now,” Barkov said. “One in Finland, in Tampere. And one here.”

It also means Florida’s core is almost entirely locked up now for multiple seasons. Forwards Frank Vatrano, Noel Acciari and Ryan Lomberg can be free agents next summer, and Huberdeau’s next extension is likely a year away — but for the most part, the Panthers know who they can have where for years to come.

And Barkov taking the maximum number of years that he could will, the Panthers believe, be a selling point to free agents in the future. If that's not enough, Barkov's deal being announced at a private event with a hotel rooftop pool might be appealing as well.

“I'm going to be here for a long time,” Barkov said. “Being in the organization that drafted me and gave me a chance to play here ... is a huge thing for me. I've really loved every second here, my whole career. Never thought about anything else other than being here, playing here and trying to win a Stanley Cup here.”