The Florida Panthers expect to hear soon what veteran goaltender Roberto Luongo's plans are regarding next season and beyond.

The 40-year-old Luongo has been in the NHL for 19 seasons and is contemplating retiring, returning or perhaps starting next season on long-term injury reserve because of hip issues.

Panthers general manager Dale Tallon says it will be "a very difficult decision after such an illustrious career" for Luongo. 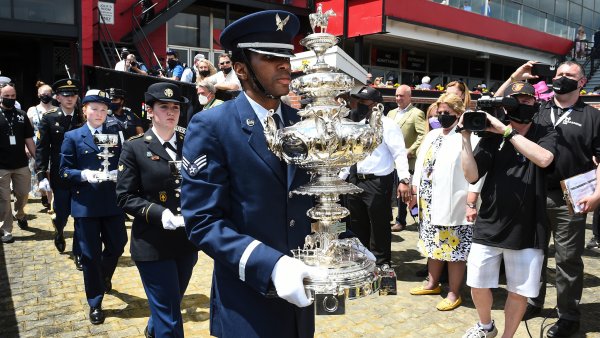 The Panthers are expected to pursue a starting goalie in free agency regardless, with Sergei Bobrovsky believed to be their top target at that position. It's expected that Luongo will advise the team of his plans before free agency starts on July 1.