Panthers Have Goalie Issues in 3-2 Loss to Maple Leafs

Holland netted the winning goal 5:28 into the third period against Al Montoya, who had replaced injured starter Roberto Luongo after the first period. It was the Maple Leafs' first road win in 17 games (0-14-2) since they beat Boston on Dec. 31.

The Panthers changed goalies twice, and even had goalie coach Robb Tallas get dressed on an emergency basis, but the 41-year-old Tallas never entered the game. He hasn't played in an NHL game since 2001. 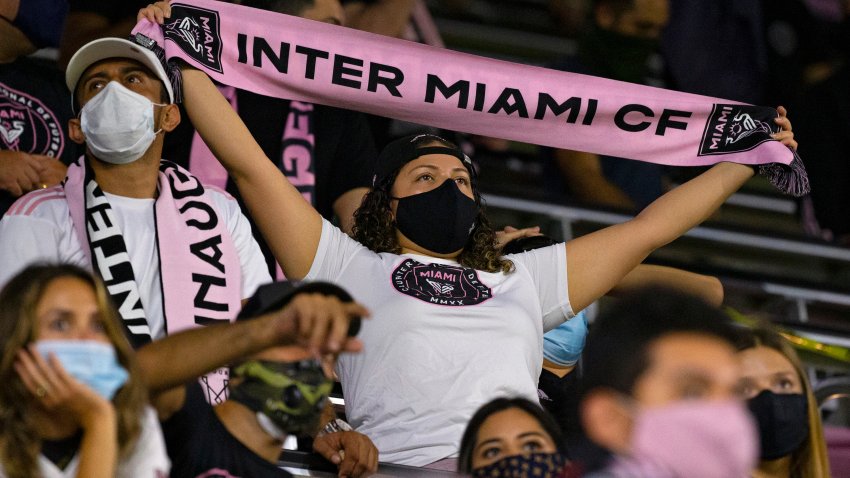 Montoya was injured early in the third period, but managed to stay in the game despite being hobbled. He eventually was replaced by Luongo, who got back into uniform after changing into street clothes.