Jaromir Jagr scored his 718th NHL goal, moving into fifth place on the career list, and added an assist in the Florida Panthers' 3-1 win over the Detroit Red Wings on Thursday night.

Scottie Upshall and Brandon Pirri also scored, and Roberto Luongo made 25 saves in his return after missing six games due to an upper-body injury. It was Florida's first win in three games.

Erik Cole had the lone goal for Detroit, and Petr Mrazek stopped 29 shots, but the Red Wings lost for the fifth time in seven games. 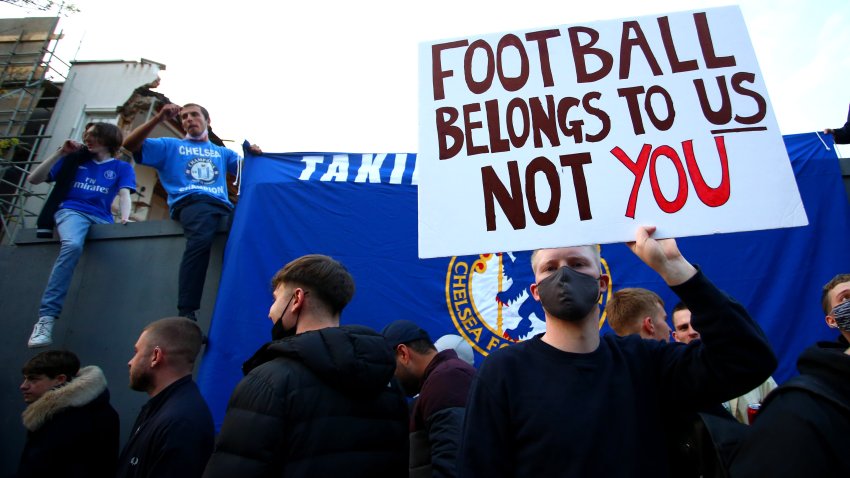 European Super League on the Brink of Collapse After Widespread Condemnation

Jagr, who gave the Panthers a 1-0 lead, passed Phil Esposito for sole possession of fifth place with his first goal since March 1. He has two with Florida since being acquired from New Jersey on Feb. 28.