Florida Panthers forward Vincent Trocheck was named as a member of the All-Star Game roster on Tuesday.

The All-Star selection is the first of Trocheck's career and it comes along with an invitation to the All-Star Skills Competition as well. The skills event will take place on January 28th, with the game being held a day later. Trocheck was the only member of Florida's roster that was selected to participate in the game.

Trocheck has enjoyed a consistent season in what has been an otherwise inconsistent campaign for the team. The forward has 12 goals which is tied for the team-lead, and also has 12 assists for a grand total of 24 points. The 23-year old has continued the momentum from a strong 2015-16 season, with a similar pace this time around. 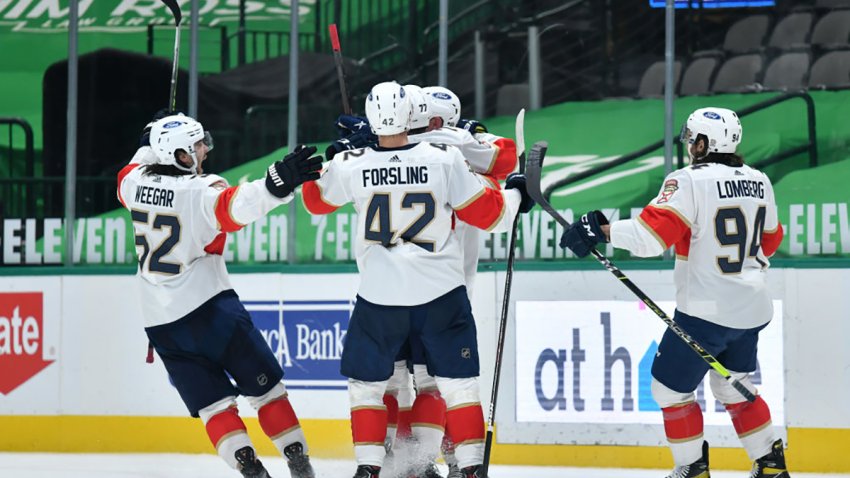 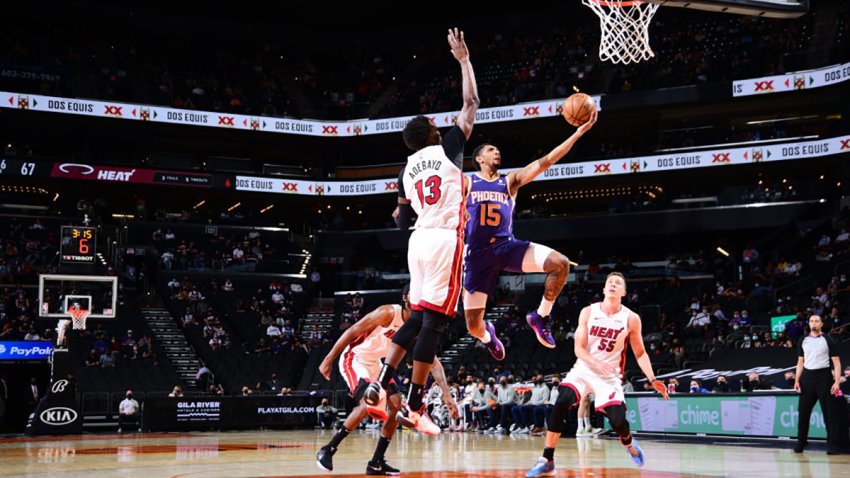 In addition to his points, Trocheck has contributed in other ways as well. The forward leads the team with 453 faceoff wins and has been involved in many of Florida's scoring opportunities this season. Even when he wasn't credited with an assist, Trocheck has often helped out.

Last year, Florida sent four men to the All-Star Game including head coach Gerard Gallant. With Gallant dismissed earlier this year and a mediocre record, the Panthers find themselves with fewer representatives this year. One player who went to the game last year was Jaromir Jagr. The 44-year old is enjoying a fine season, but not quite at the same rate as he did a year ago.

The 2017 NHL All-Star Game will be held at Bridgestone Arena in Los Angeles, California.