A plea deal is being seriously considered in gun possession case against Burress, according to the New York Times. The deal may not be reached before Burress has to appear in court on Tuesday, but a law enforcement official told the paper that he'll almost certainly have to serve some time in jail.

In 2008, 90 percent of suspects charged with second-degree possession of a weapon -- Burress is facing two counts of that charge -- were convicted of less serious charges. While second-degree possession carries a mandatory minimum sentence of three and a half years, the lesser charges carry jail time of two years or less. Sometimes the charges become misdemeanors and violations, which presumably would result in very little jail time.

The Giants have been telling anyone who would listen that they'd welcome Burress back if he dealt with his legal troubles, so one imagines the plea deal is designed to get Burress back on the field this season. The Times' source said that his plea may result in Burress missing all or some of the 2009 season. 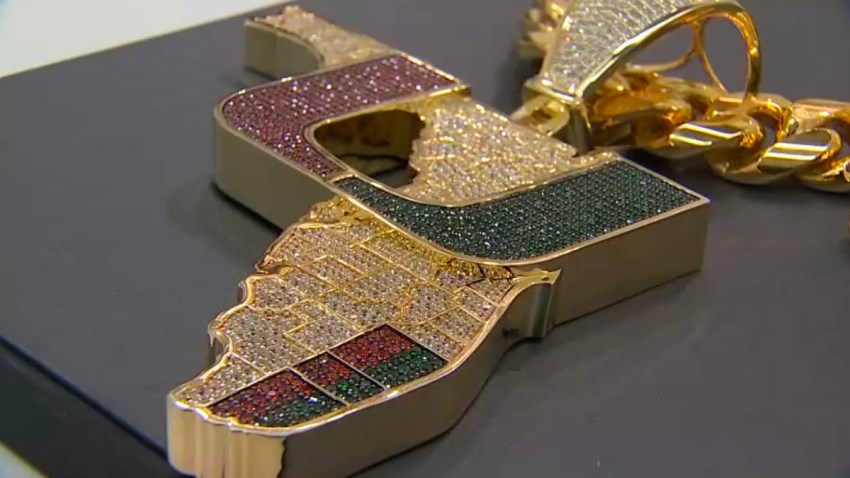 Whenever Burress has dealt with that sentence, he'll still face NFL discipline. NFL commissioner Roger Goodell has hinted at leniency because it is Burress' first offense.

That's good, because it's not like he tackled someone really hard or celebrated after scoring a touchdown. Those are the things that are really hurting the NFL.

Burress should be suspended for at least four games, and that's giving him credit for the four games he was already suspended in 2008. Using a first offense as a reason for a slap on the wrist doesn't fit this particular crime, and doesn't fit the message that Goodell should send about carrying illegal firearms.