Police Disrespect Peezy’s Right To Be Drunk at Taco Bell

Looks like someone is still a Dolphin in spirit.

It's one reason ex-Dolphin Joey Porter could give for a DUI charge earned in a Taco Bell parking lot in his hometown of Bakersfield, California early Saturday morning.

The California Highway Patrol reports they were conducting a traffic stop in the lot when Porter pulled his car directly behind them. When officers approached as he sat behind the wheel, they noticed our old whiny friend smelled like alcohol. 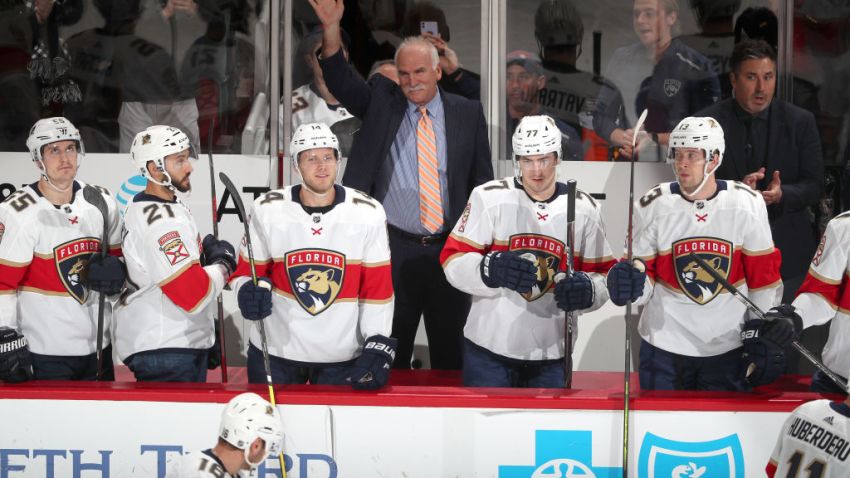 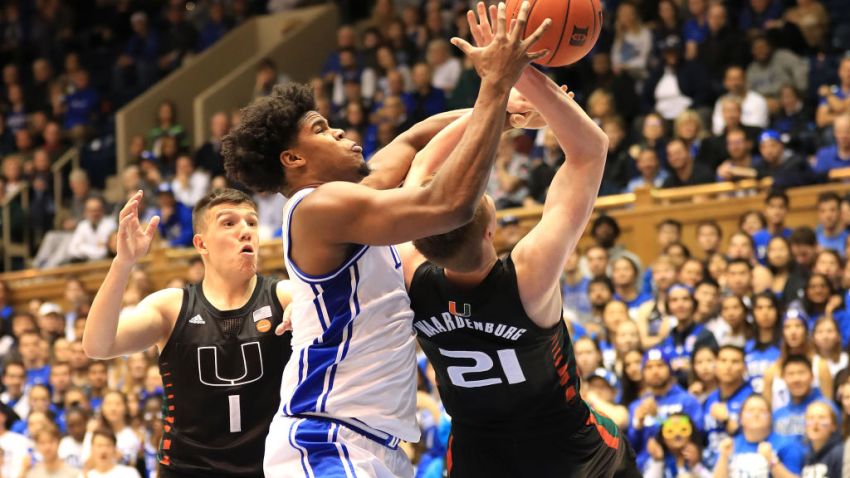 No. 8 Duke Ends Losing Skid by Blowing Out Miami Hurricanes

(Guess he wanted to feel like a Dolphin again, even for just one night.)

An officer asked Porter for his driver's license, and the Arizona Cardinals' newest oldest linebacker began rolling his window up in response ("That's disrespect!"). The officer reached in to touch the unlock button, and that's when things went from "pretty bad" to "additional charges": Porter slapped the officer's hand, got out of his vehicle, and approached him in a "confrontational manner."

The patrolman drew his baton, which, had he seen Porter try to tackle anyone while sober last seaon, he'd have known was unnecessary. Still, Porter refused to get on the ground as requested, merely putting his hands on his head. Total penalties? Charges of DUI, resisting arrest, and assaulting a peace officer.

Yep, that's our boy. And he's all yours now, Arizona!