Just like that, 38 thrilling weeks of football is a thing of the past.

The 2021-22 Premier League season is officially over following a hectic Championship Sunday with several teams playing for something.

At the top of the table was a narrow battle for the championship. Manchester City had a one-point lead over Liverpool entering Sunday's games and simply needed a win to secure their fourth title in the last five years.

It didn't look good when they trailed Aston Villa 2-0 with 20 minutes to play, but there's just something about City on the final gameday. The Sky Blues came back and won 3-2 to claim the title, which was huge considering Liverpool beat Wolves 3-1.

Then a few spots below lied Tottenham and Arsenal. After losing the advantage for a UEFA Champions League spot, the Gunners needed to handle Everton and hope already relegated Norwich City pulled off a miracle against Spurs. The former happened, as Arsenal thrashed the Toffees 5-1. However, Spurs were also relentless, winning 5-0 to claim fourth place.

The last major battle on the table was for relegation. Everton had confirmed their safety with a comeback win against Crystal Palace on Thursday, so it was between Leeds United and Burnley for 18th place. Jack Harrison scored a late goal in stoppage time to secure Leeds' spot in the PL while Burnley fell to Newcastle. The Clarets will join Norwich and Watford in the EFL Championship next season. 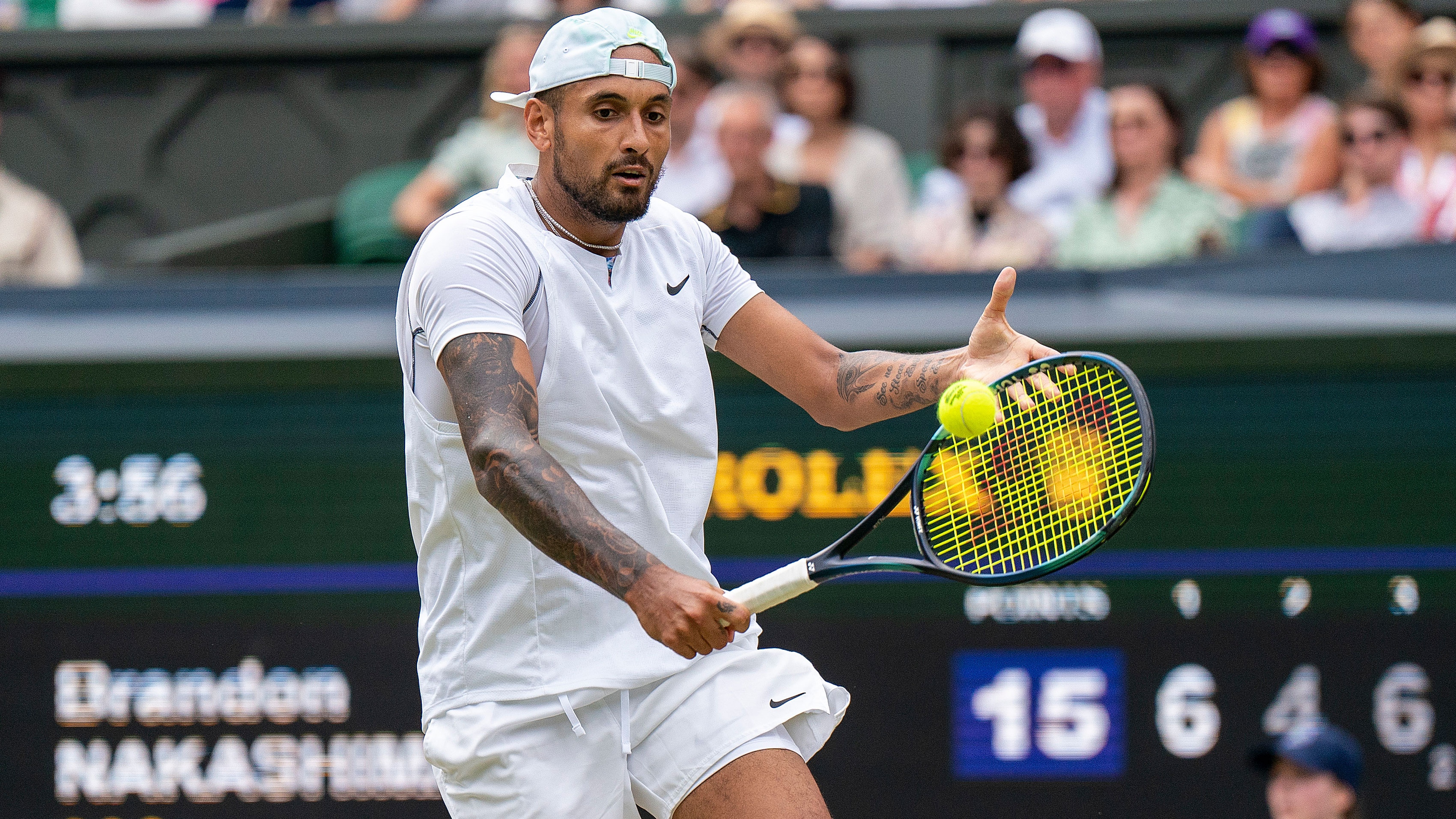 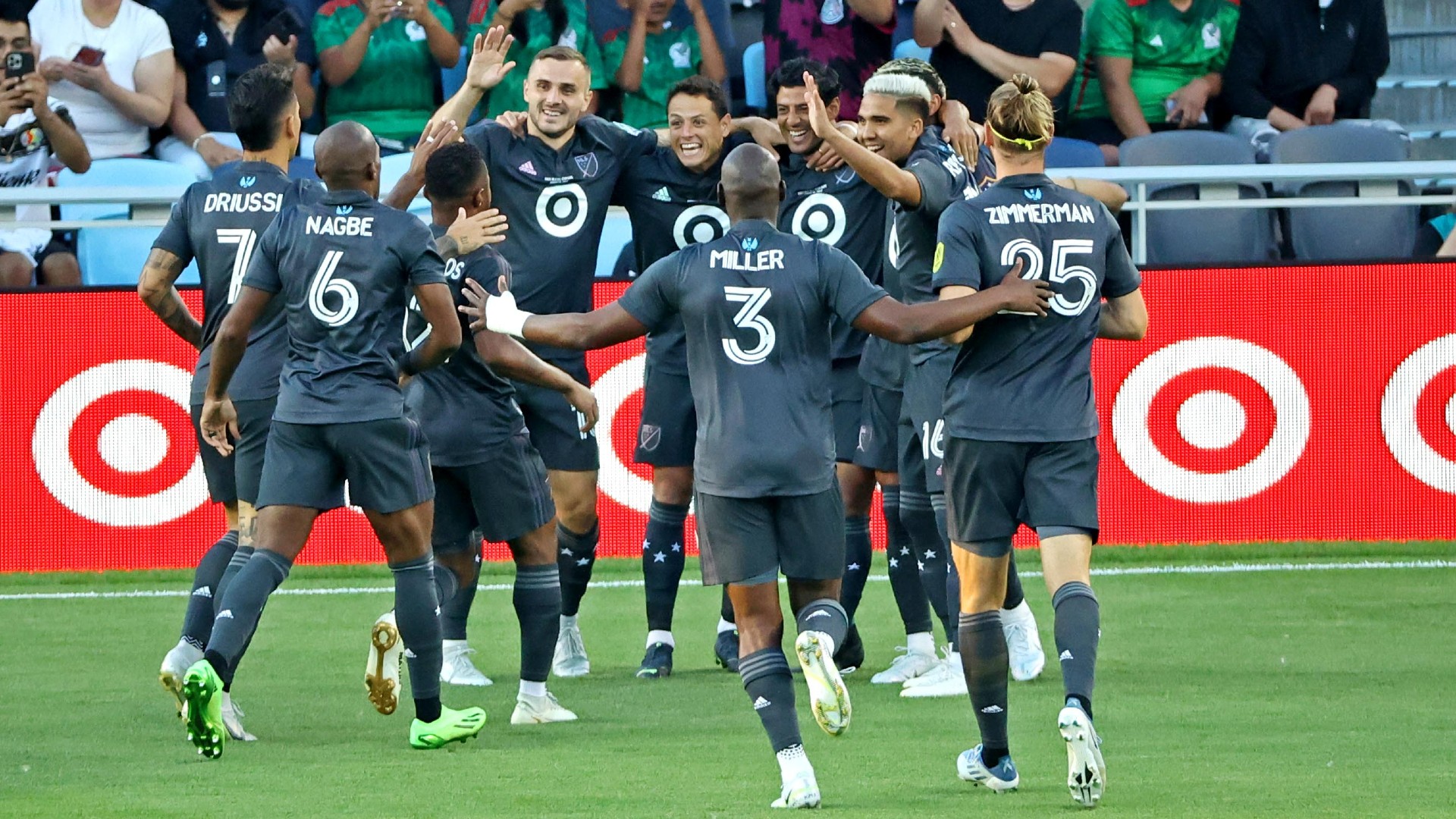 Take a look at the full standings below: