It was a busy day on the campus of the University of Miami this weekend as the best high school football prospects had the opportunity to show their skills off in front of UM legends.

Former 'Canes stars like Jaelan Phillips and Michael Irvin along with current assistant coach and Pro Football Hall of Famer Jason Taylor were just some of the legends that showed up to Saturday's UM Legends Camp.

“It’s really cool to see, you know these young kids out here, in helmets and actually going hard,” said Phillips, a former UM star and current Miami Dolphins linebacker. “It’s fun to see the coaches in action and the next generation of canes, hopefully.”

On the field were some of the best prospects from across the country. Every future player got a taste of what it’s like to work hard like a Cane.

“I feel like not too many years ago I was just out here camping, like at Paradise Camp,” said former UM star and current Buffalo Bills defensive end Gregory Rousseau. “It’s a blessing to be able to get back and help these kids out. You know they’re the future, so it’s very important to them right now.”

Although the event was about the future, the Canes are focused for the upcoming football season. Head coach Mario Cristobal is already pushing his new team to maximize effort and former 'Canes are praising him for that.

“You can definitely tell that he’s coming in and setting the standard very high, which I think is super important,” said Phillips. “Especially when you got some kids and you got new coaches and everything. Just being able to hold everybody to that high standard. I definitely think it’s going to pay off.”

2023 NFL Odds: Which Teams Will Make, Miss the Playoffs? 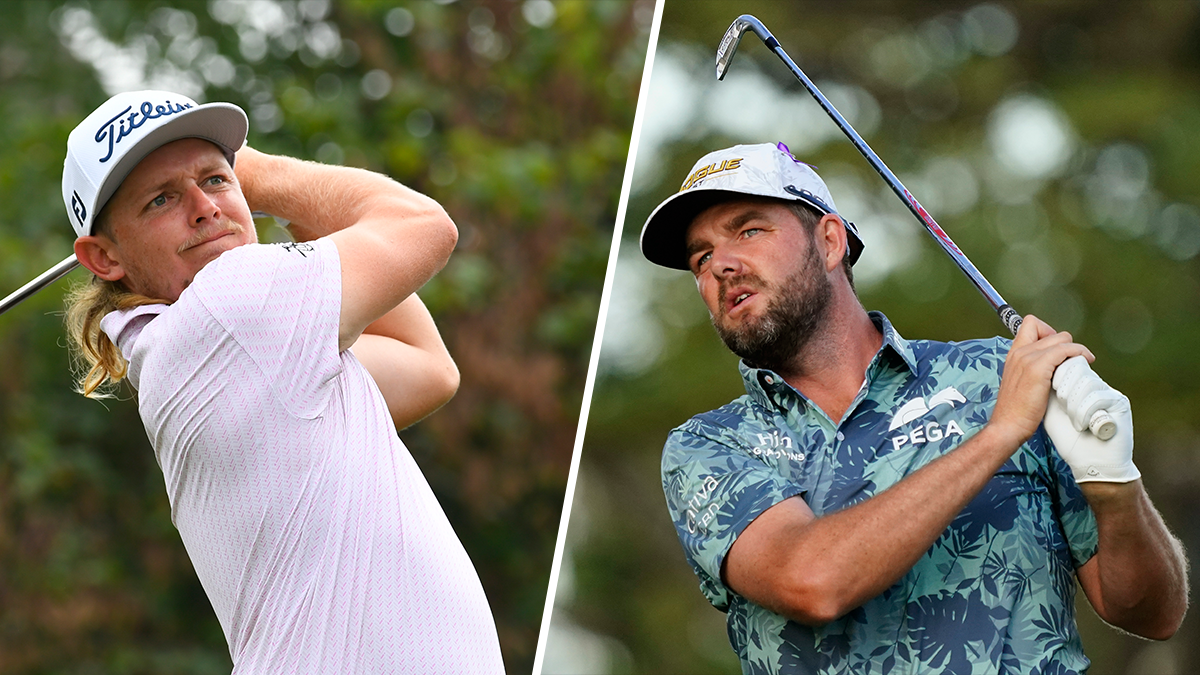