The NBA G League is adding another marquee name.

The 19-year old guard from Chicago, IL was a three-star recruit out of the Class of 2021 and held four collegiate offers from South Carolina, Rhode Island, Toledo and DePaul. 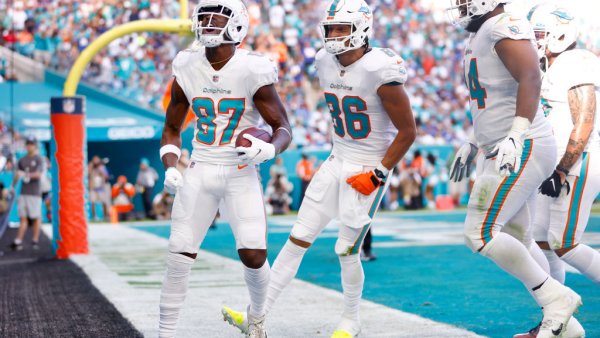 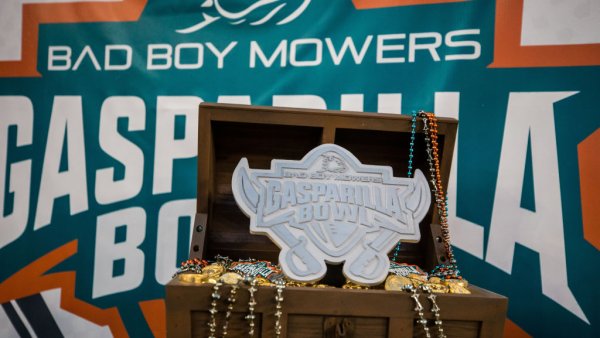 Battle of Florida: Gators Vs. UCF in Gasparilla Bowl

Wade played sparingly during his senior year at Sierra Canyon High School alongside LeBron James' son, Bronny. He then transferred to Brewster Academy in Wolfeboro, NH for a post-graduate season.

Wade won't be the only notable name playing G League ball after LiAngelo Ball reportedly signed a contract to enter the Oct. 23 draft on Monday.