After questions of whether he’d stay at Paris Saint-Germain or depart for Real Madrid surfaced once again, the 23-year-old striker has decided to remain in France on a new three-year deal, PSG confirmed on Saturday.

Mbappe, who was set to become a free agent in June when his contract expired, called Real Madrid president Florentino Perez on Saturday to inform him of the decision, according to CBS Sports' Fabrizio Romano.

"I would like to announce that I have chosen to extend my contract at Paris Saint-Germain, and of course I am delighted," Mbappe said in a statement released by PSG. "I am convinced that here I can continue to grow at a club that provides everything necessary to perform at the highest level. I am also delighted to continue to play in France, the country where I was born, where I have grown up and where I have made my name.

"I would like to thank the president, Nasser Al-Khelaïfi, for his trust, his understanding and his patience. I would also like to thank all the fans of Paris Saint-Germain, both in France and around the world, for their support, especially in recent months. Together, side by side and ambitious, we will make magic in Paris.”

This is the second straight year in which Madrid were unsuccessful in their pursuit of Mbappe. The talented young striker pushed for a move to the Spanish side last year, but a deal did not materialize. PSG turned down an official transfer bid from Real Madrid of 180 million euros ($190 million) for Mbappe and reportedly even said no to an offer of 200 million euros ($211 million).

Mbappe, who has five Ligue 1 titles under his belt since the 2016-17 campaign, scored 25 goals to go with 17 assists in the league this year playing alongside Neymar and newly acquired star Lionel Messi. Deshaun Watson's Legal Team Set to Face Off Versus NFL 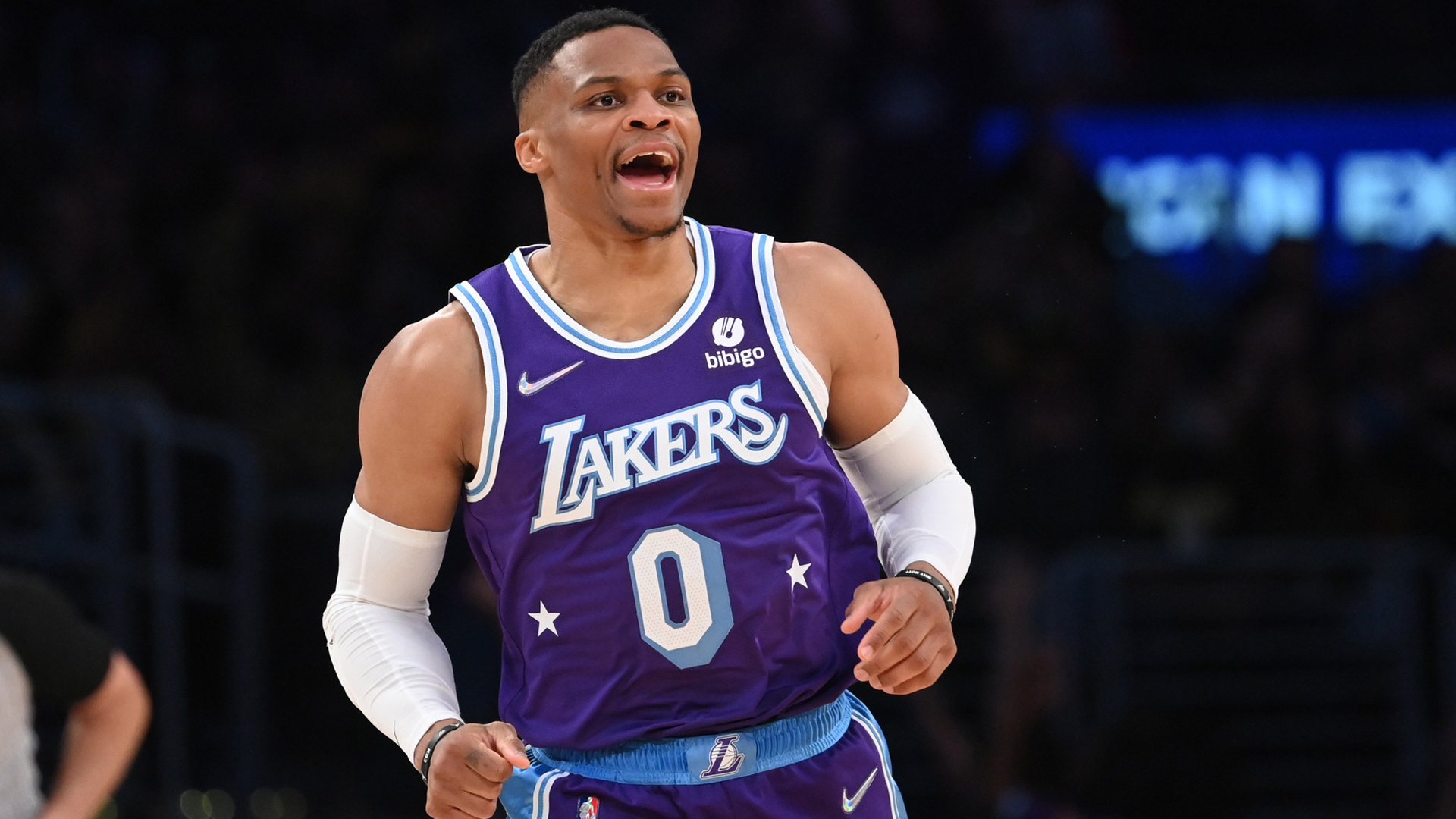 Russell Westbrook to Pick Up Massive Player Option for Next Season: Report

"Kylian's commitment to PSG represents an amazing milestone in the history of our Club, and a wonderful moment for our fans around the world," PSG chairman and CEO Nasser Al-Khelaifi said. "Since the day Kylian joined our family, he has achieved greatness beyond his years on every single stage. In committing to PSG, he will be the foundation of our club’s future both on and off the field.

"I am incredibly proud and very happy – for Kylian, for our fans, and our entire PSG family worldwide – that we will continue our wonderful journey together. For our fans and our Club, the greatest chapters of our future lie ahead.”

The French international will now look to keep up his form and focus on the 2022 World Cup later this year after helping his country hoist the prestigious title in 2018. He scored four goals in seven games during that tournament, including one in France’s 4-2 win over Croatia in the final.