Roger Federer will play for a record-extending ninth Wimbledon title in his 12 final at the All England Club after beating Rafael Nadal 7-6 (3), 1-6, 6-3, 6-4 on Centre Court.

The 20-time Grand Slam singles champion will face Novak Djokovic for the title on Sunday.

"I'm exhausted," Federer told the BBC in an interview after the match. "It was tough at the end. Rafa played some unbelievable shots to stay in the match." 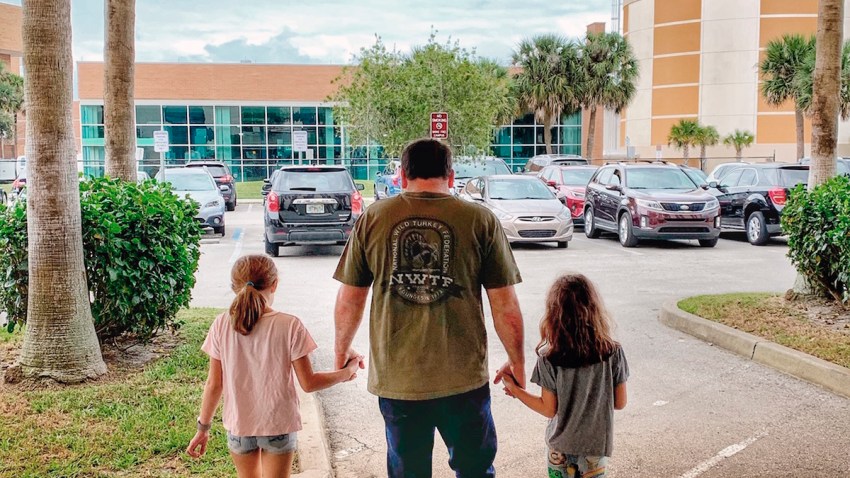 Federer's serve served him well against his Spanish rival, who won their last meeting at Wimbledon in the 2008 final — taking the epic fifth set 9-7 as darkness descended. The Swiss great finished with 14 aces this time and landed 69% of his first serves.

Federer has won a record eight Wimbledon titles. Nadal has two, and beat Federer in the 2008 final.