The Miami Marlins and Los Angeles Dodgers will face off for the first of three at Marlins Park on Tuesday.

Miami is bringing a 44-73 record into the three-game series with the first place Dodgers. Los Angeles is tied for the best record in all of baseball at 79-41 and it has won eight of the last ten games it has played. The Dodgers also own baseball's best run differential at +192.

Jordan Yamamoto's season has taken a step back after a solid beginning in Miami. Yamamoto will be back on the mound for Tuesday's series opener against the Dodgers. The right-hander has a 4.17 E.R.A. overall, but that mark has steadily risen since June. Yamamoto has allowed six home runs combined in his last four starts, after allowing zero homers in his first six appearances.

Elieser Hernandez will get the starting assignment for the middle game of the series on Wednesday. The 24-year old is coming off his best outing of the season and will now look to build on that. Hernandez owns a 2-4 record, to go along with his 4.94 E.R.A through 14 appearances. The right-hander has spent time in both the rotation and the bullpen, but he may remain a starter for the rest of this campaign. 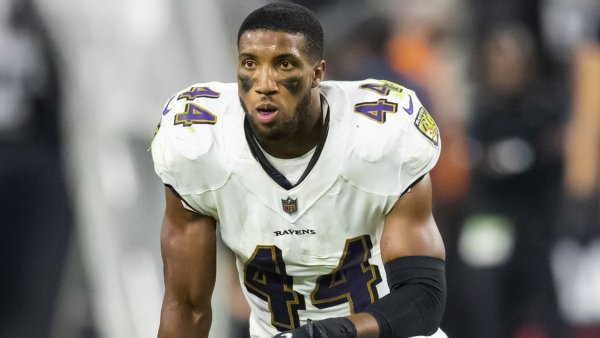 Caleb Smith was knocked around in his last start and he will get another opportunity in Thursday's series finale. Smith has been the ace of the Marlins in 2019, but his E.R.A. has been rising. The lefty has a 6.52 E.R.A in his two August appearances and he has been tagged with losses in both of those games. Smith is 7-6 with a 3.71 overall this season and this will be his second career appearance against Los Angeles.

Starlin Castro has been Miami's hottest hitter over the last week, with a pair of four-hit games along the way. The veteran infielder has shifted to third base defensively and he has a robust .519 over the last seven days. The 29-year old was having a rough season prior to July, but he's been better overall since the All-Star Game.