The Miami Marlins will visit the Baltimore Orioles to begin a rare series at Camden Yards on Friday evening.

The series will mark Miami's first trip to Baltimore since the 2010 season. Baltimore has the worst record in all of baseball at 19-48, but has played a little better at home. The Orioles are 10-21 in Baltimore this season, compared to 9-27 on the road.

The Marlins are coming off a successful series against the San Francisco Giants. Miami almost swept a four-game series from the Giants, but fell in 16 innings on Thursday afternoon. The Marlins came from behind multiple times in the series and picked up timely hits.

Jose Urena will start the series opener for Miami, after taking another tough loss five days ago. Urena is 1-8 this season, despite having a number of quality starts. The right-hander has run into some bad luck, along with a lack of run support this season. Urena had a solid month of May, but only came out of the month with a single win.

Wei-Yen Chen will have a homecoming when he starts Saturday's contest for the Marlins. Chen pitched for several years in Baltimore and enjoyed plenty of success. Chen's time with Miami has not gone as smoothly thus far, but the veteran has turned in some quality moments along the way. Chen is 1-3 with a 6.13 E.R.A in 2018.

Trevor Richards picked up his first big-league win in his last appearance and now will look to make it two in a row. Richards will start Sunday's series finale for the Marlins with a 1-3 record. The rookie has been inconsistent, with flashes of brilliance. Richards has two quality starts and a 4.41 E.R.A thus far in his rookie season.

Rookie of the Year candidate Brian Anderson had a big series against the Giants, with five hits including a pair of doubles and a home run. Anderson is hitting .304 on the season and has given Miami dependable defense in right field. After hitting .308 in May, Anderson is off a .373 start in June. The 25-year old began the year at third base for Miami and could still end up back there at some point. 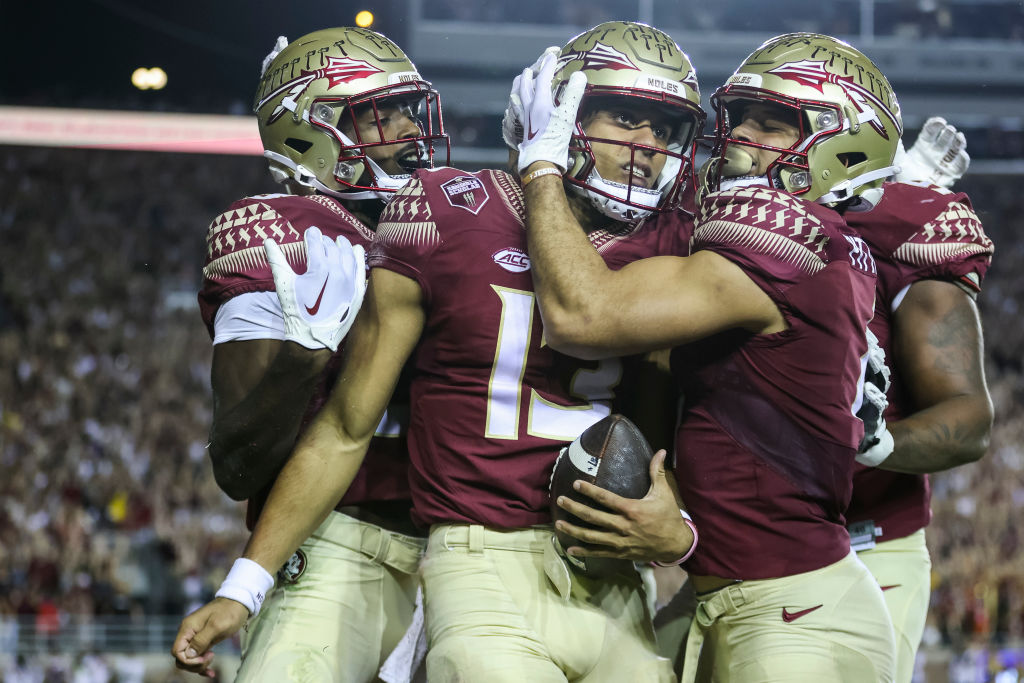 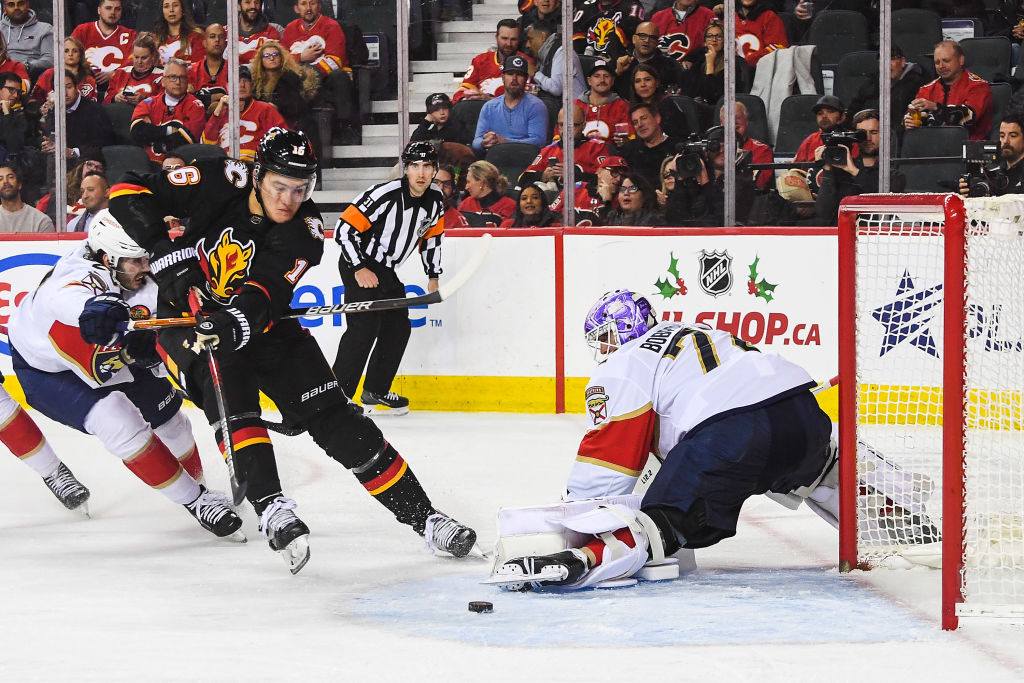