The Miami Marlins will take on the Boston Red Sox in a pair of games at Fenway Park beginning on Tuesday.

The Red Sox took a pair of games from the Marlins in Miami earlier this season and have the best record in baseball. Boston is 48 games over the .500 mark and is closing in on 100 wins. The Marlins meanwhile remain in last place with a 53-79 record.

Miami will give the ball to Jose Urena in Tuesday's series opener. Urena is returning to the roster, following his six-game suspension. The right-hander threw a complete game his last time out and held the Washington Nationals to only two hits. Boston has a very experienced lineup and Urena could have a very challenging evening ahead of him.

Trevor Richards will pitch in Wednesday's game for the Marlins. Richards led Miami to a win over the New York Yankees his last time out with 5.1 strong innings. Richards struck out nine Yankee batters and only allowed a pair of runs. To find more success on Wednesday, Richards will need to stay away from walks. The rookie has struggled at times with his control and that can be a recipe for failure at Fenway Park. 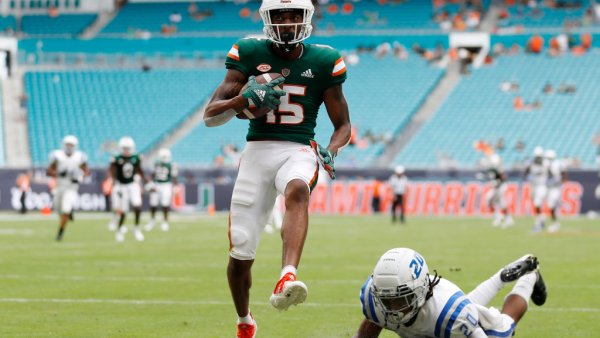 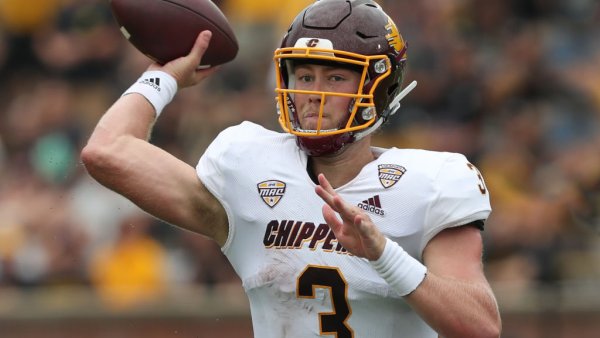 Miami will be able to use a designated hitter while in Boston and has a number of options. In addition to Derek Dietrich, the Marlins could opt to use J.T. Realmuto in the DH slot. By placing the catcher there, Miami can give Realmuto some much-needed extra rest.

Starlin Castro has faced Boston plenty of times, due to his time with the Yankees. The second baseman has posted solid numbers in his career, especially against Wednesday's starter David Price. In 20 at-bats, Castro is hitting .400 against the veteran lefty.