The Florida Panthers announced that Shawn Thronton will serve as their vice president of business operations on Thursday.

Thornton's playing career came to an end, following the final game of the 2016-17 regular season. The veteran immediately let it be known that he planned to move into the business side of the game.

"It's a humbling day for me and I'm excited to begin the next chapter of my career in hockey," said Thornton. "The business side of operating an NHL team has always fascinated me. I have had the privilege of learning from and working with a number of first-class individuals, leaders and organizations during the course of my playing career and I look forward to applying some of those lessons in my new role. My family and I are very grateful that we'll be able to continue to be a part of the Panthers family and the South Florida community."

Thornton is expected to work closely with both CEO Matthew Caldwell and Chief of Staff Sean McCaffrey. Working with top executives should give Thornton an immediate opportunity to learn from the best. In a lot of ways, Thornton is now rookie, but he could prove to be a quick learner. There is a possibility that Thornton's role and influence could even grow in the coming years. 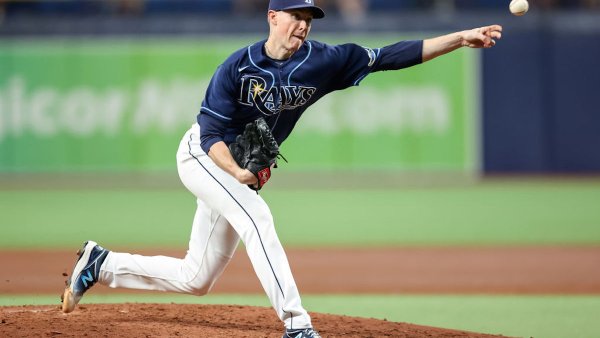 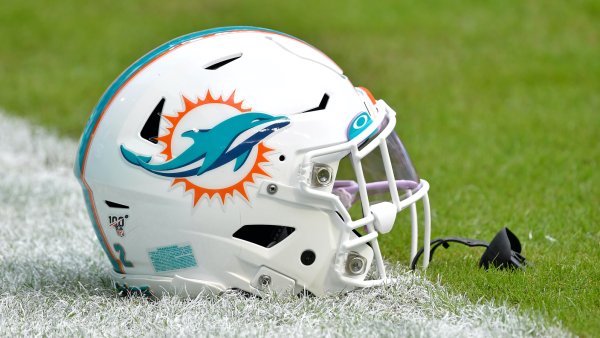 "Shawn's work ethic, enthusiasm and passion for the Panthers organization is second to none," said Caldwell. "We are thrilled to welcome him to our executive team and know that he will bring the same level of professionalism, experience and leadership to the business side of our organization as he did in the locker room."

While he was on the ice, Thornton was an enforcer. That role demanded toughness and leadership. Both of those qualities could help Thornton on the business side of things. While there is more danger on the ice, the action can be just as exciting and important in the front office at times.

In addition to working on the business aspects of the game, Thornton will still help out youngsters on the ice as well. Later this month, Thornton will be a guest instructor at the Florida Panthers Summer Hockey Camp. More information on that experience can be found at PanthersIceDen.com.