After helping the Milwaukee Bucks win last season’s NBA championship, the 36-year-old forward is starting anew with the Miami Heat

To realize how challenging it was for P.J. Tucker to begin getting settled at a new home in Miami, consider all the places in this country where he stores his collection of sneakers. Many thousands of pairs, some worn, most not, all cherished.

He has so many that it’s not easy to remember all the places where he's kept them.

“I think I’ve got them in six places,” Tucker said, ticking down a list of places of where he's either had or currently has a residence. “There’s Miami. Houston. Dallas. Milwaukee. L.A. And Raleigh. Oh, I’m lying. Phoenix, too. I forgot Phoenix. So, seven or eight places.”

The sneaker collection is well-traveled, as is Tucker.

After helping the Milwaukee Bucks win last season’s NBA championship, the 36-year-old forward is starting anew with the Miami Heat. It is his third franchise in 2021 alone, the fifth NBA club of his career, no less than the 13th different professional team from seven different countries that he has joined along the way. It's also a place where he had wanted to be for years.

“It’s been a long time coming,” Tucker said of joining the Heat. “It made sense. At the trade deadline this year before I got traded to Milwaukee, Miami was at the top of the list. The way they play, the guys, the personnel, I knew the way I would fit in. I’ve been a Miami fan for a while.”

That said, it is important to note that Tucker was not displeased about getting moved from Houston — a team that was at the bottom of the NBA — to the Bucks last spring. It was already clear that Milwaukee was going to contend for the title it ultimately grabbed by rallying from a 2-0 deficit against Phoenix in the finals. 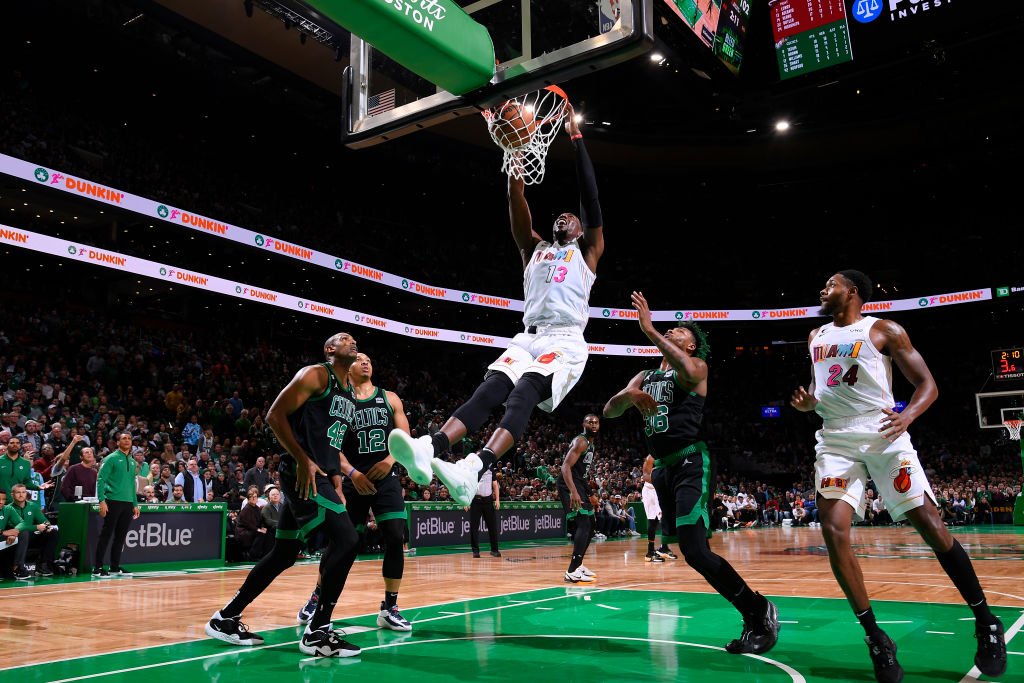 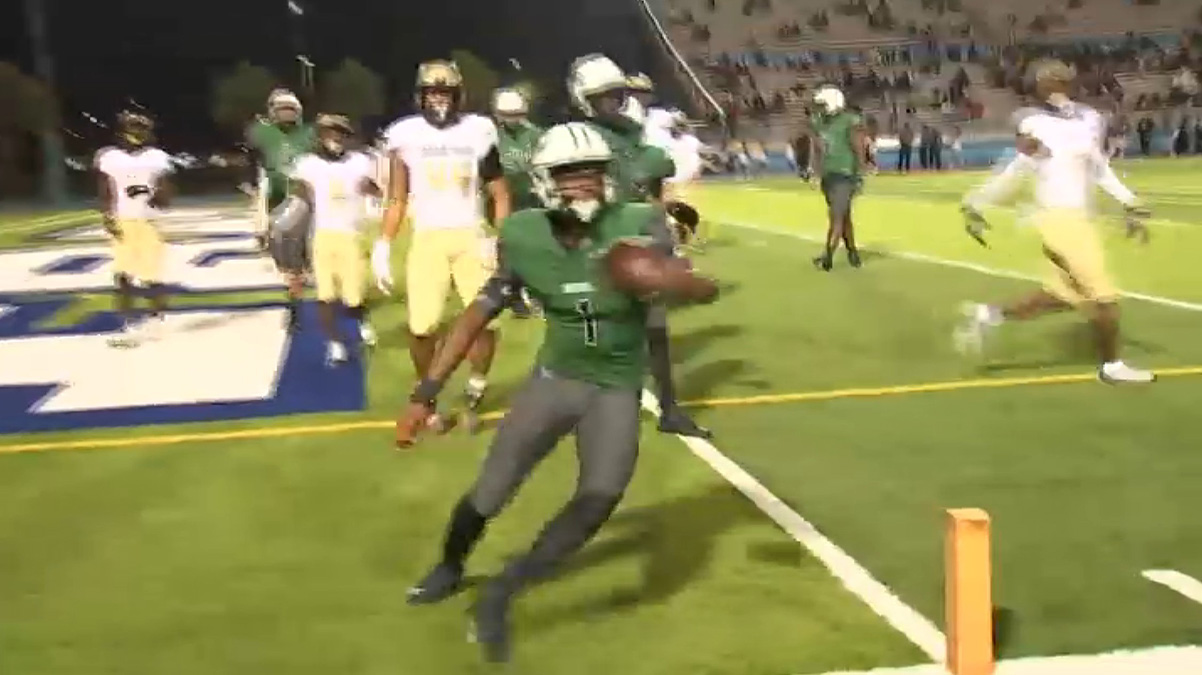 He became a huge part of Milwaukee’s title run and instantly became a fan favorite, never more so than when he held a bottle of champagne in one hand and the Larry O’Brien Trophy in the other during the team’s championship celebration.

“I went to Milwaukee with one thing in mind,” Tucker said. “I did exactly what I set out to do. Those moments were validation.”

He was the Big 12’s player of the year at Texas in 2006, but his NBA success wasn’t exactly instant after turning pro. He was a second-round pick by Toronto, ended up in what’s now called the G League, then bounced around a bunch of international leagues. It was on a long bus ride after a game in Ukraine in 2008 when he grabbed his phone, turned on the international roaming feature — his cell bills got as big as $8,000 a month in those days — and called his agent.

Cooler heads prevailed. Tucker stuck it out. He became a perennial All-Star and MVP candidate in Europe. And eventually, after five years of grinding overseas, summer league stints and more, Tucker returned to the NBA with Phoenix in 2012.

He’s been a mainstay ever since.

“P.J. Tucker is the perfect addition to this team,” Heat President Pat Riley said. “He brings both shooting and most importantly, the ability to defend a lot of perimeter players. We love his versatility in order to put a defensive team on the court, where all five guys can defend, while also having enough shooting and scoring to win games.”

Tucker doesn’t wow with stats: He averaged 2.6 points and 2.8 rebounds in 20 regular season games with Milwaukee last season, then 4.3 points and 4.8 rebounds after becoming a starter during the Bucks’ playoff run. He wows with defense, toughness, the things that only players and coaches tend to appreciate and that those judging solely by boxscores wouldn’t appreciate.

“Tuck is always just going to do the dirty work,” Phoenix guard Chris Paul said during the NBA Finals of his former Houston teammate. “Whatever his team needs from him to help his team win, he’s always going to do that.”

On the court, nothing is flashy about Tucker.

Off the court, everything is.

His sneaker collection — it started years and years ago — is the envy of even the most ardent sneakerheads in the NBA. The constant expense of moving and packing them all has Tucker starting to think he’s got enough pairs now.

“I’m not there yet. But I’m thinking about it," he said. "It's all love for me, but the expense of moving this stuff is, like, insanity,”

Tucker’s a true wine aficionado, like more than a few guys around the league and even is known to travel with a bottle or two. And fashion is a true passion, so much so that he even got an invite to the Met Gala earlier this month and showed up in velvet Gucci.

“I showed that you can go through everything I went through and still be an NBA champion,” Tucker said. “It’s not just about me. It really isn’t. But I still want more.”