King James raked in over $56 million, including $39 million in endorsements

LeBron James of the Miami Heat is the second-highest earning athlete in the US, according to Sports Illustrated.

On Wednesday the magazine issued its annual Fortunate 50 list, a compilation of the biggest earners in US sports. James and his Miami Heat teammates Dwyane Wade and Chris Bosh were the only South Florida athletes named on the list.

James was second on the list to the boxer Floyd Mayweather Jr., earning $17.55 million from the Heat to go with $39 million in endorsement deals. No other athlete makes more in endorsements, though James has only the 9th-highest player salary in the NBA. 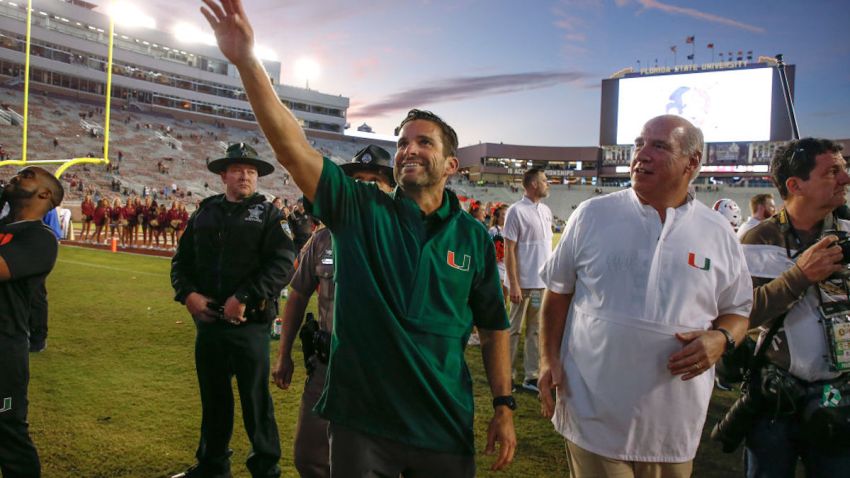 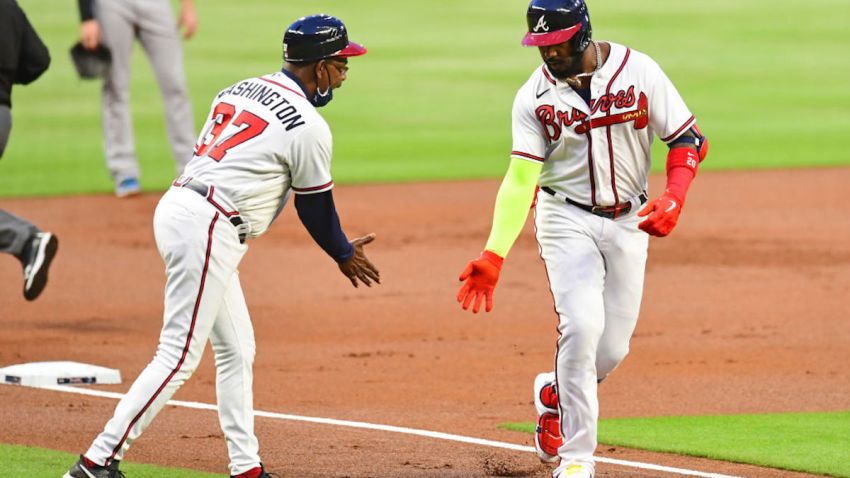 Among the many brands James endorses are Samsung, Nike, and McDonald's. He was fifth on the 2012 list.

Chinese athletic apparel brand Li-Ning will launch its Way of Wade shoes in the US later this year. Wade also appears in ads for Gatorade. He jumped five spots from number 16 on the 2012 list.

Chris Bosh also made the list at number 47. He makes just as much as James in terms of Heat salary, but only $1 million in endorsements (including deals with Nike and Foot Locker). Bosh was 48 on last year's list.