After winning an NBA MVP award, his first NBA championship, the Finals MVP, and a second Olympic gold medal, the Miami Heat's LeBron James can add another honor to his resume: Sports Illustrated's Sportsman of the Year.

The venerated sports magazine awarded James its signature year-end accolade Monday, making him the first basketball player to win the honor since teammate Dwyane Wade, who won it after the Heat's first championship in 2006.

But James did not think that his impressive 2012 would be enough to overcome the acrimony stemming from his controversial decision to announce his move to the Heat on national television two years ago.

"I remember just like yesterday when I signed here and basically, like the roof caved in," James told The Associated Press, referring to the fallout from his infamous "Decision" to leave Cleveland for Miami in 2010. "To see that I and my team and everyone around me was able to patch that roof up, to come to this point, to come to this point and receive such a prestigious award, it's huge."

Time Inc. Sports Group editor Paul Fichtenbaum said "LeBron kind of made it easy on us," pointing out the way James stepped up in the 2012 NBA playoffs. "In a year that had really high standards, he just stood taller than everybody else."

Fichtenbaum added that James' charitable work, especially involving schoolchildren in his native Akron, Ohio, played a considerable role in the choice to name him SOTY. 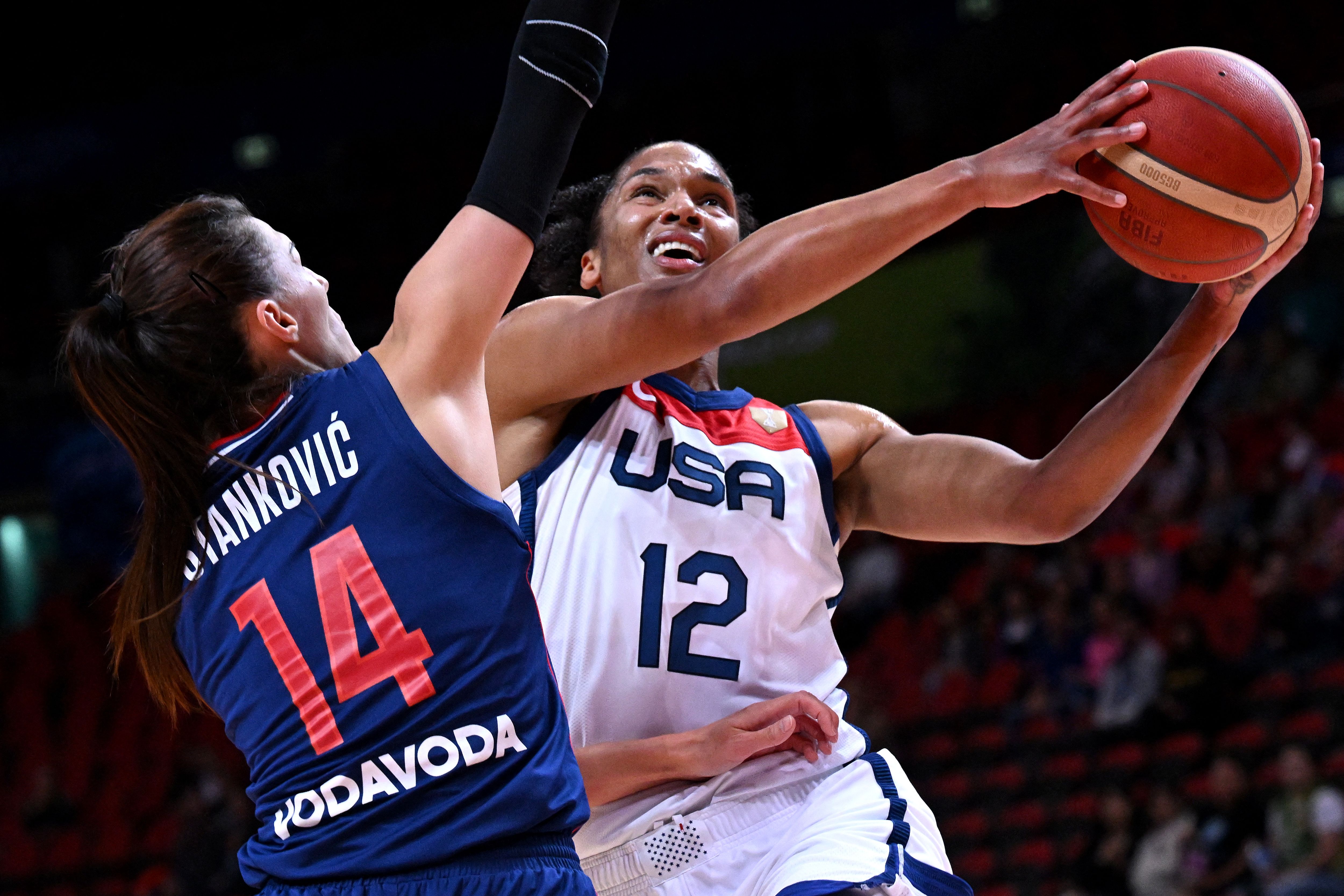 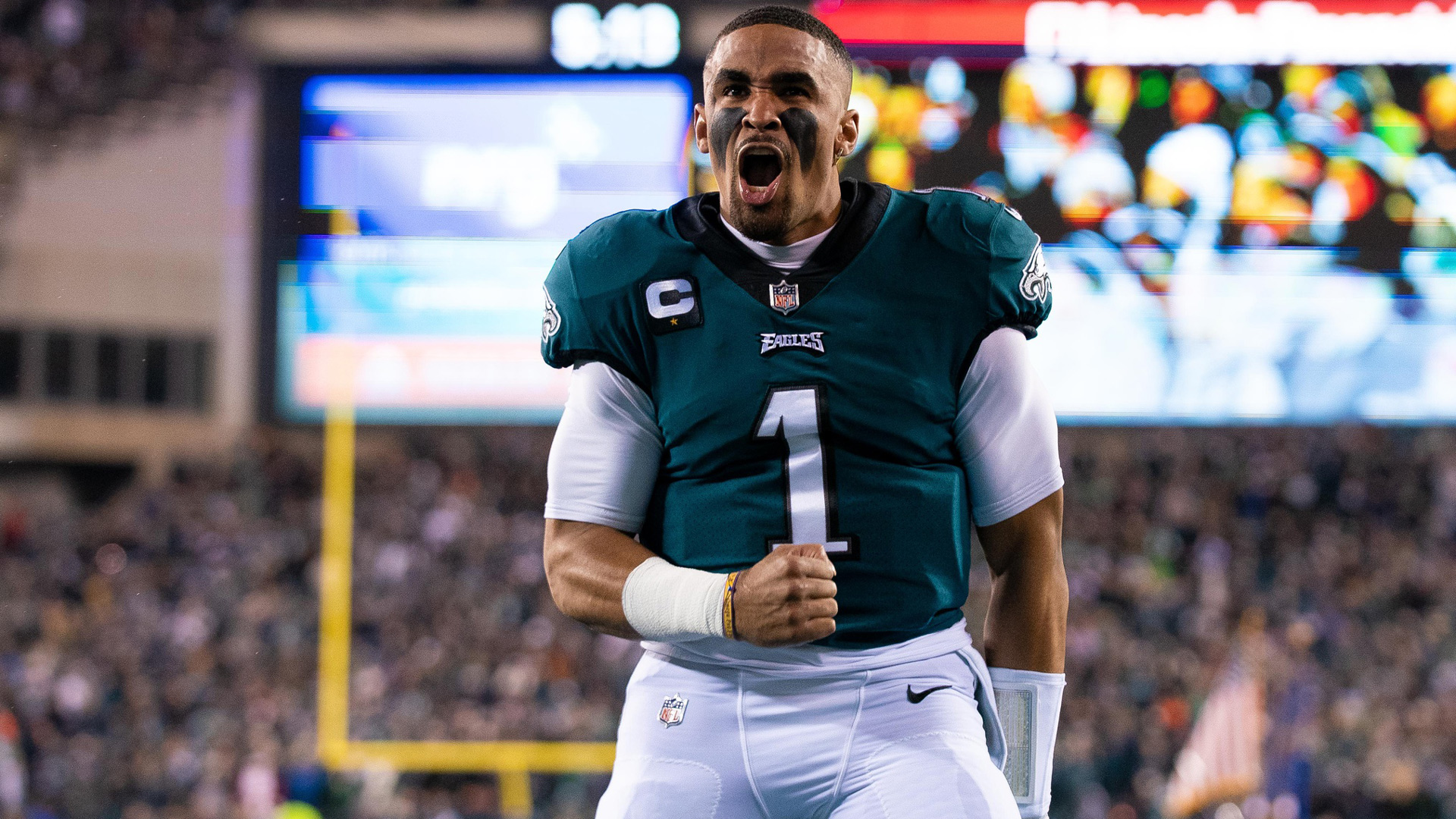 LeBron's Goal: Still to Be the Game's Best

"I do think there has been some sort of closure — maybe not entirely in Cleveland, but across the nation," Fichtenbaum said. "LeBron's jerseys are now the No. 1-selling jerseys. I think there's a reason for that. I think people really appreciate him for everything he can do."

James will be featured on this week's cover of Sports Illustrated, his 18th SI cover since the magazine featured him as a high school junior in 2002 with the subtitle "The Chosen One." James does not need any additional hype on his current cover, simply posing in all black with his very prominent championship ring front-and-center.

James and the Heat are in pursuit of another title this season, an achievement which James would likely put ahead of even the SOTY award.

"Do I need it? I don't need it," James said. "I don't ever look for individual accolades. I do what I do because I love it and I want to continue to get better at it."