Super Bowl in Tampa Creates ‘Craziness' Outside, Inside

They were the first ones in their section. They wanted no part of the “craziness” taking place most everywhere else.

“We were pretty nervous about it,” said Goodman, who made the trip with his family from Greensboro, North Carolina.

They arrived in Orlando on Friday and drove 90 minutes to Tampa the following day to “check out the scene” and grab dinner. They took one look at all the maskless people and decided to head back to Orlando.

So they weren’t surprised to see similar issues in and around the stadium Sunday. They were ready for it, though.

The NFL’s signature event — in which the host Tampa Bay Buccaneers beat the defending champion Kansas City Chiefs 31-9 for their first Lombardi Trophy in 18 years — looked nothing like any of the previous 54. 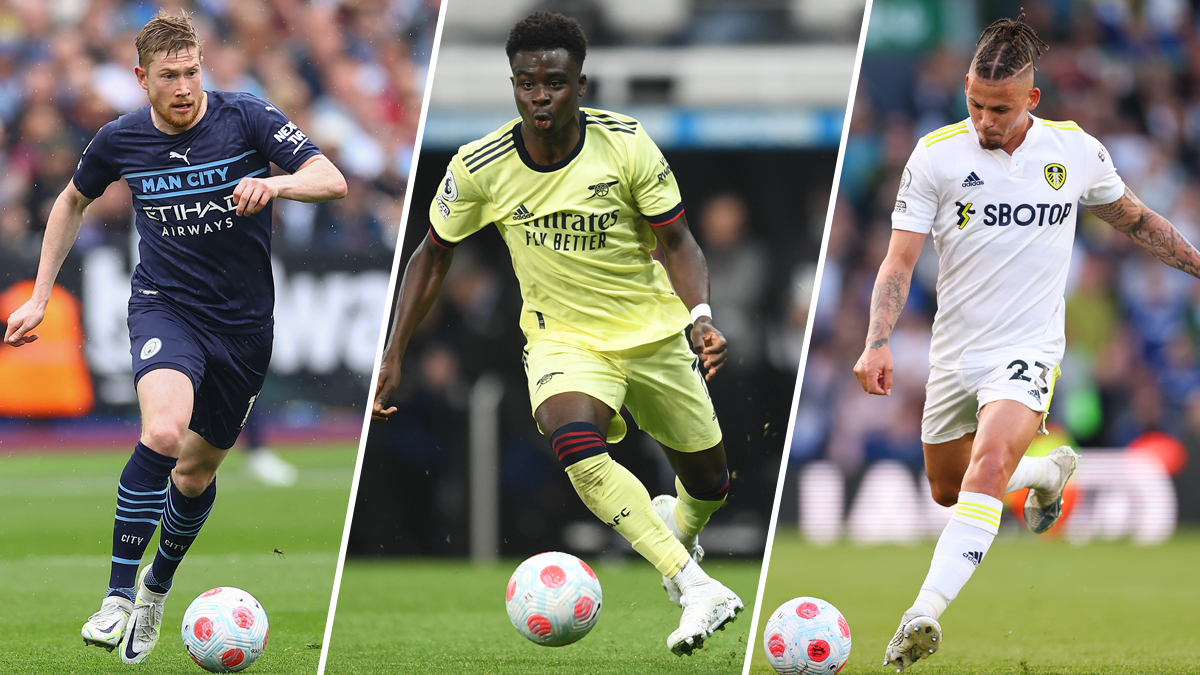 How to Watch EPL Matchweek 38 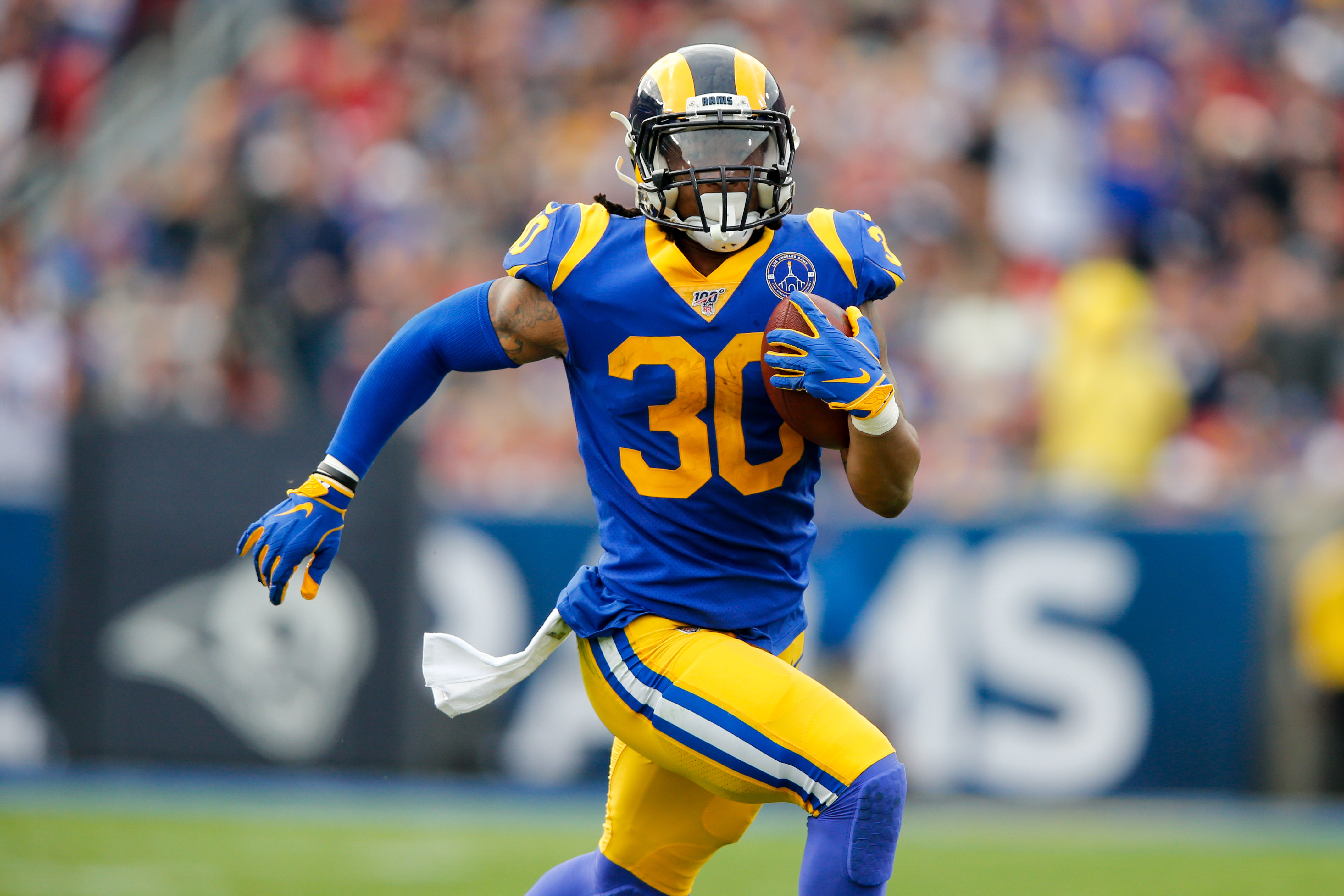 About 25,000 fans were allowed to attend the game, with 7,500 of those being vaccinated healthcare workers. Another 30,000 cardboard cutouts filled empty seats to create space and meet social distancing mandates.

“The cardboard fans actually make it look like it’s full,” said Tampa native and longtime Bucs season-ticket holder Matt Geer. “It feels like a real game again. It doesn’t feel programmed like many regular-season games did.”

Geer spent $9,000 to get a seat in the upper deck and said getting into the stadium was “a freaking zoo.”

“It was a pain. There was no direction,” he said. “There were only two ways to enter for fans and the signage was terrible. We lapped the stadium once before finally getting in.”

But well worth it.

“I been through a lot of downs with this team,” Geer said. “I wasn’t going to let this pass. You can’t take your money with you.”

Those in attendance were required to wear face coverings throughout the game unless they were eating or drinking. Ushers holding signs enforced the rules that, by now, should be standard operating procedure. Nonetheless, violators could be found in every direction.

It became more obvious after the Bucs' lopsided victory. Fans disregarded social distancing guidelines and crowded into the lower rows of bleachers to get a better view of the celebration.

They pulled off masks, many off them standing elbow to elbow, and yelled at players. Family members, friends and others spilled onto the field to join in the makeshift mosh pit to be part of the moment. Many of them failed to keep their masks on, too.

Tampa Mayor Jane Castor issued an executive order last month requiring masks to be worn outside in the city’s most popular entertainment and recreation areas during Super Bowl festivities and the days following the event. No tailgating was allowed, either.

That did little to dissuade thousands from gathering around the stadium. The TikTok Tailgate went off just a few hundred yards from the south end zone, with sections of singing and dancing fans separated by metal barricades.

She was joined on stage by Billy Idol and Joan Jett for two songs.

Fans trickled into the stadium for hours, some more focused than others about COVID-19 protocols.

“It’s a great thing the NFL is doing here,” said Kelvin Walls, a EMT surgeon from Kansas City. “To invite healthcare workers to attend the game is amazing, but the NFL should have taken it a step further and done the same for support staff as well. I know they feel slighted and should be here.”

Those lucky enough to land a ticket felt grateful, especially Goodman. It was his first Super Bowl since 1969 in Miami. He was 10 at the time and attended the game with his 14-year-old brother. Their father landed two tickets to the big game and let his boys go inside while he listened to it on the car radio in the parking lot.

Joe Namath and the New York Jets stunned the heavily favored Baltimore Colts 16-7 in that one.

Goodman’s oldest son, Lee, fell in love with the Buccaneers while playing video games and wanting nothing more than to see them in the Super Bowl for the first time in 18 years. So Goodman and McMillian made it happen — and vowed to stay as safe as possible amid the "craziness."