If most people had a whole day named in their honor, they would probably sit back, relax in some air-conditioning, and sip on an Arnold Palmer. Not Caron Butler. If you're looking for an exemplary member of the community who practices the recently popular issue of change, then look no further than the man they call Tuff Juice.

But that hasn't stopped Butler from putting in work, with new Mayor John Dickert keeping the tradition. To perhaps best what he's done in the past, calling even more attention to community service, today Caron has a packed an 11-hour schedule throughout Root City, as highlighted by the Racine Journal Times.

From sponsoring a youth essay contest with the United Way, to celebrating last year's Juneteenth Day in Racine, to working out in the very early hours of the morning to be around his daughter more, to recently attending the Uncommon Height awards, sponsored by Dr. Dorothy Height and the National Council of Negro Women (NCNW), Butler sets a standard of enacting change through service that should make us all look in the mirror and ask ourselves what we are doing to make the world around us better. 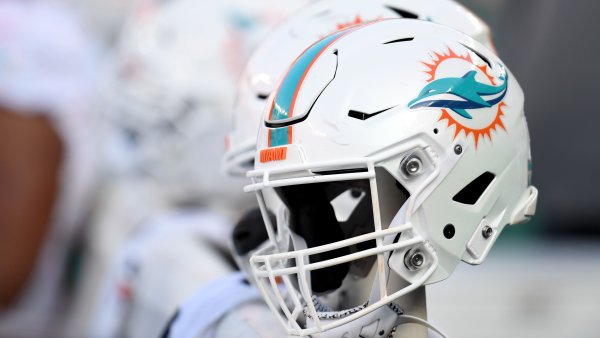 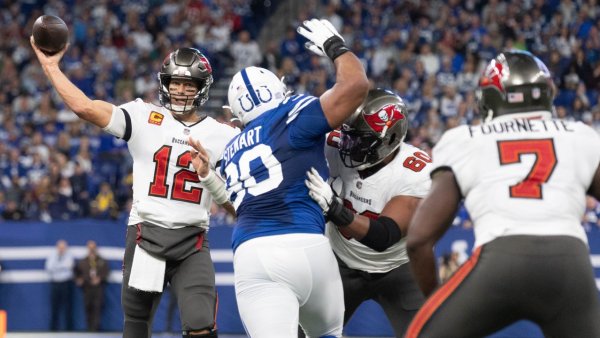 Butler's accomplishments as a player are great, but adding those to his work as a person makes him as close to untouchable as they come in the trade department. Hopefully one day, Butler's championship campaign will bring success to his Wizards party. And perhaps on one June 8 in the future, the people of Racine will be watching Tuff Juice serve it up in the NBA Finals.