There's always something with Joba

When Joba Chamberlain first hit the major leagues, it was hard to tell if he was a pitcher or a gremlin. He had a long list of rules about how to handle him -- never feed him after midnight! -- that made him famous before he even threw a pitch. The Joba Rules took on a life of their own in 2007, even if whoever wrote them failed miserably by not including a rule about how to protect Joba from buzzy insects of Cleveland descent.

It's been hard to break the idea that Chamberlain needs to be handled differently than other pitchers. Pitch counts, innings limits and Kosher meals on flights are all part of the course, and now the Yankees are adding an irregular schedule to the mix. That's fine, but Joe Girardi admitted to reporters Tuesday that Joba isn't part of the discussion.

"He is not completely aware of exactly how we’re going to do it because the one thing that I don’t want him worrying about is his next start," Girardi said. "I want him just to worry about this start."

It's a bit troubling that the Yankees need to treat one of their prized pitchers like a seven-year-old, especially when they are off the mark on what makes kids worry. Kids get scared and worried when they are faced with the unknown, be it a loud noise or a dark room or whatever. When they are familiar with their surroundings, though, they'll wander into the teeth of a tiger because Daddy's nearby and that means all is well. 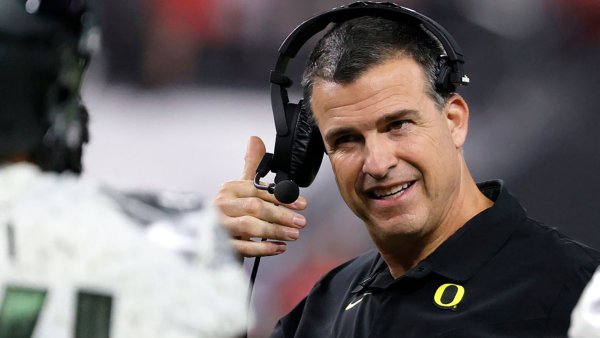 Mario Cristobal to be Named Next Head Football Coach of Miami Hurricanes: Sources 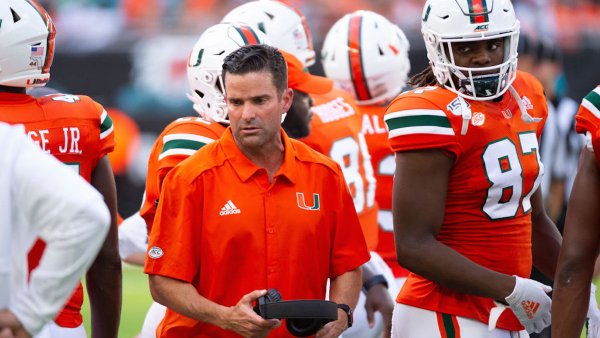 Whatever Girardi's intentions, it's hard not to believe that all of the discussions and plans and rules aren't playing on Chamberlain's mind especially if there's already reason to believe that he has problems concentrating on the task at hand. It's making things more complicated, when the whole idea of treating Joba differently is so that he can pitch under the optimal conditions for success.

It's hard to tell if that's working, Joba's struggled in his last two outings and it may be time for more normalcy instead of less.