Friday was day 15 of the Tokyo Olympics - and the stakes were high for Team USA in the medal hunt. Here's a look at some of the top picks of what and how to watch.

Both Team USA men's basketball and baseball were back in action and looking to be crowned the tops of their sports - while USA track star Allyson Felix won her 11th medal at the Tokyo Olympics, making her the most decorated American Olympian in track and field history. 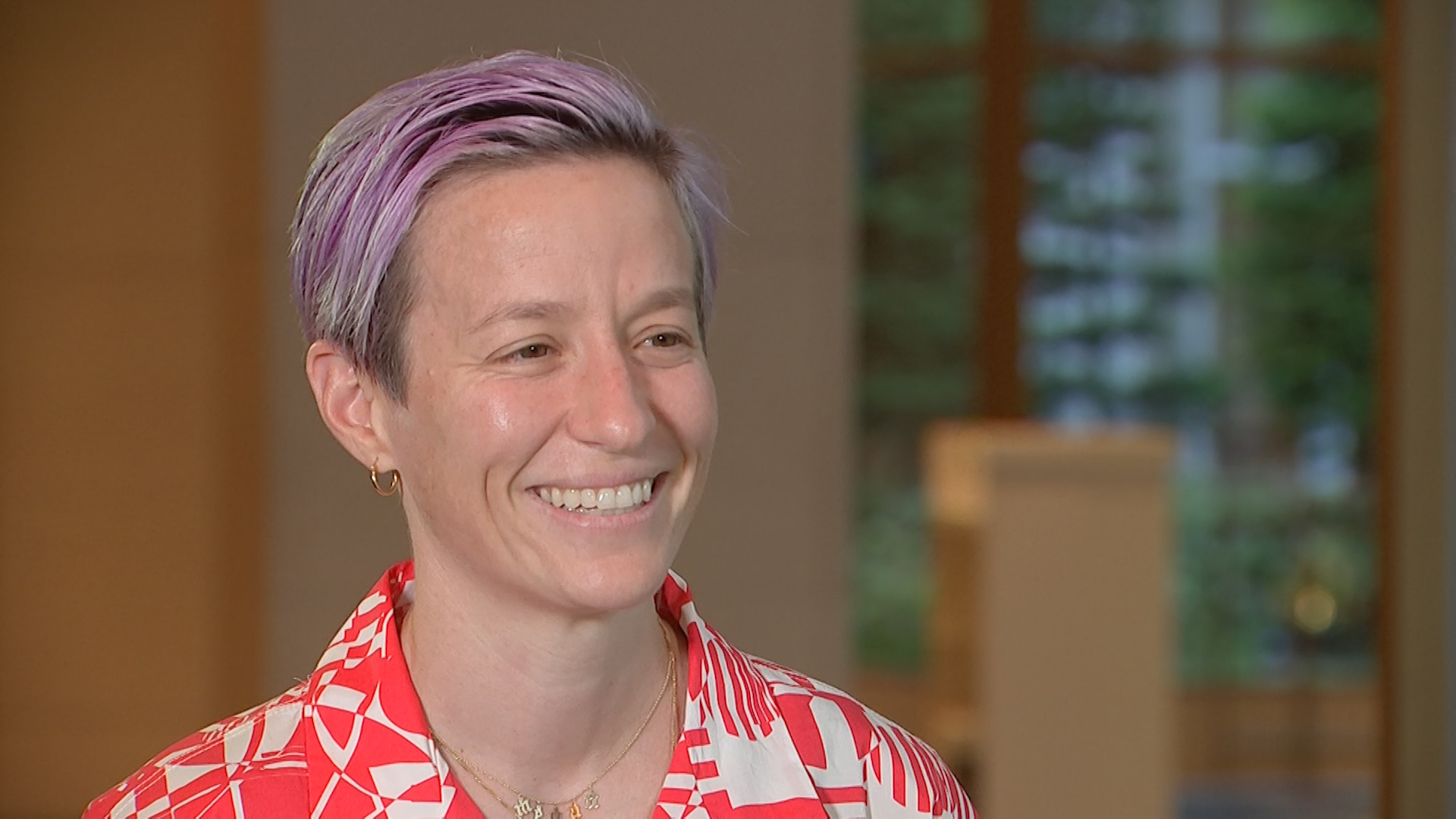 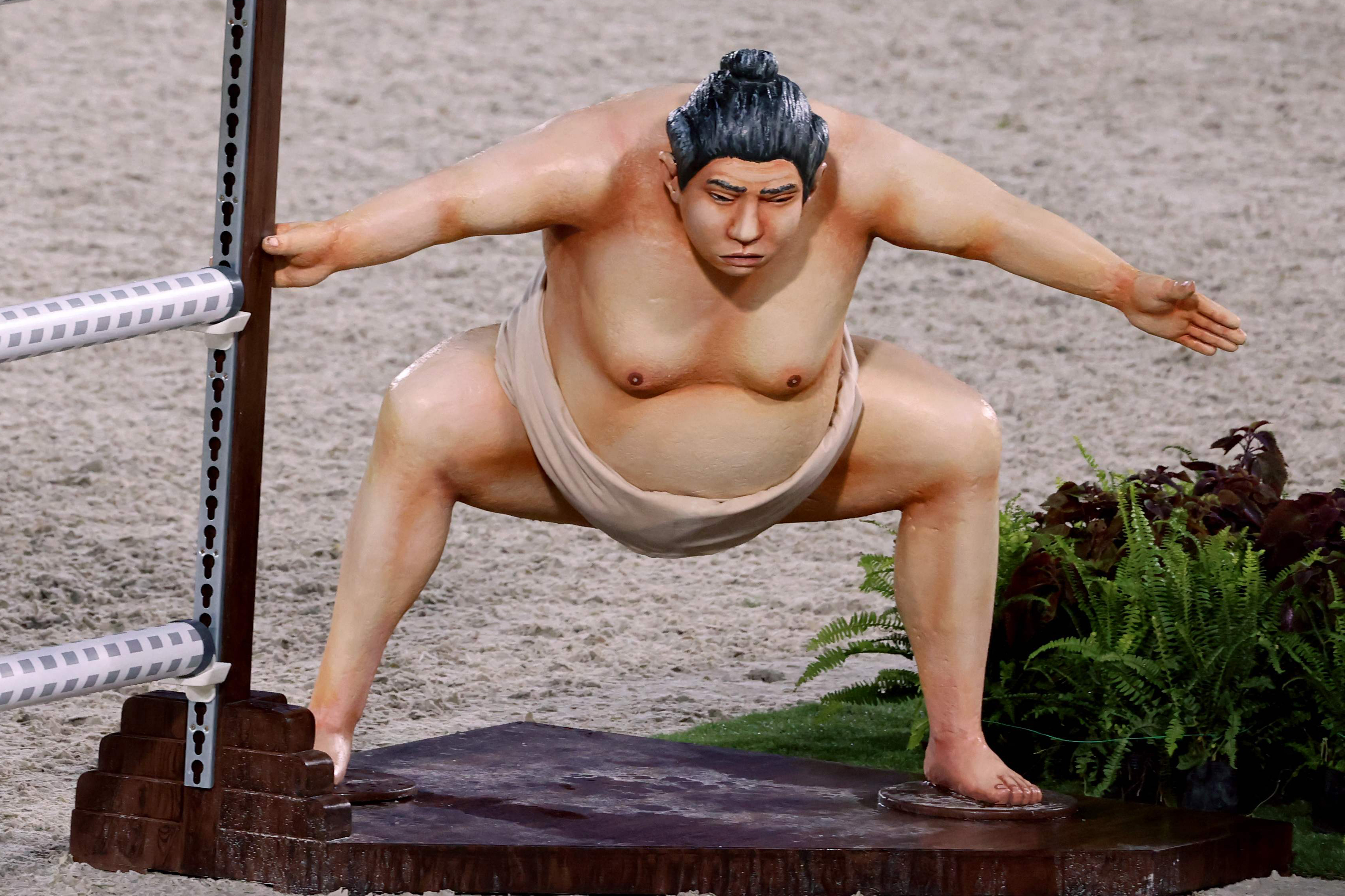 The U.S. men’s basketball team got its revenge on France, winning the gold medal game at the Tokyo Olympics, 87-82.The Americans held only a seven-point lead with three minutes to go, just as they did in the preliminary game against France, where France went on a run and got the win.

“It’s winning time,” Durant said after the game when asked how he came through for the team in the gold medal game. Now a three-time gold medalist, he became the U.S. men’s basketball team’s leading scorer of all time during the Tokyo tournament. Jayson Tatum added 19 points for the U.S. off the bench, while starting guards Jrue Holiday and Damian Lillard each tallied 11 points.

The American men have now won four straight gold medals. The American women aim to extend their own gold medal streak against Japan at 10:30 p.m. on Saturday night.

Japan got the best of the U.S. baseball team in the gold medal game Saturday. The host country was undefeated over the course of the tournament and beat Team USA 2-0 for gold.

After Japan's Munetaka Murakami hit a solo home run in the third, the U.S. tried hard to tie things up, but a throwing error in the bottom of the eighth sealed the deal for Japan.

U.S. starter Nick Martinez pitched for six innings getting five hits, one earned run and seven strikeouts in the loss.

If the United States catches China in the race for most gold medals at the Tokyo Olympics, it will have both men and female track and field athletes from this morning’s 4x400m relay races to thank.

On the men’s side, Michael Cherry, Michael Norman, Bryce Deadmon and Rai Benjamin won gold in the 4x400m for the U.S. The Netherlands won silver, and Botswana wins bronze.

It was the ultimate redemption race for the US men’s team which had not medaled yet in track and field.

In what was the final race of her legendary Olympic career, Allyson Felix and the U.S. women's 4x400m relay team of Sydney McLaughlin, Dalilah Muhammad and Athing Mu ran to gold on a time of 3:16.85, finishing comfortably ahead of silver medal winner Poland (3:20.53). Jamaica took bronze with a time of 3:21.24.

The win completed Team USA’s sweep of gold medals in golf since Xander Schauffele won the men’s tournament. Korda is the first American female golfer to win gold since 1900.

She had a three-shot lead entering the final round but saw disappear as Ko and Inami came charging late.

With Korda in the lead by one stroke on the 17th hole, the play was suspended for 49 minutes due to a tropical storm Korda pared 18 to win gold. Inami and Ko went to a playoff to decide silver and bronze, with Inami winning silver and Ko bronze.

It was Japan’s medal in golf at the Olympics.

The U.S. women’s water polo team advanced to the gold medal match after a late surge gave them a 15-11 victory over the ROC.

It's a threepeat for the U.S. women's water polo team.

The U.S. won its third straight gold medal after defeating Spain 14-5 in the final on Saturday.

For Jessica Springsteen and the U.S. equestrian team, these glory days will never pass them by.

Springsteen, the 29-year-old daughter of Bruce Springsteen and Patti Scialfa, helped the U.S. win silver during the team jumping final on Saturday at the Tokyo Olympics.

The U.S. and Sweden finished tied atop the leaderboard with eight faults after the first three groups. That sent the two teams into a jump off, where all three riders from each team compete on a short course, with the fewest faults and a potential tiebreaker of fastest combined team score determining the gold medal winner.