Thursday marks day 14 of the Tokyo Olympics - and the stakes are rising for Team USA in the medal hunt. Here's a look at some of the top picks of what and how to watch.

One of the best to ever run for Team USA in track and field, Allyson Felix, will look to add to her impressive resume of medals while the USA women's basketball team aims to continue their winning streak dating back to before some members of this year's squad were even born. 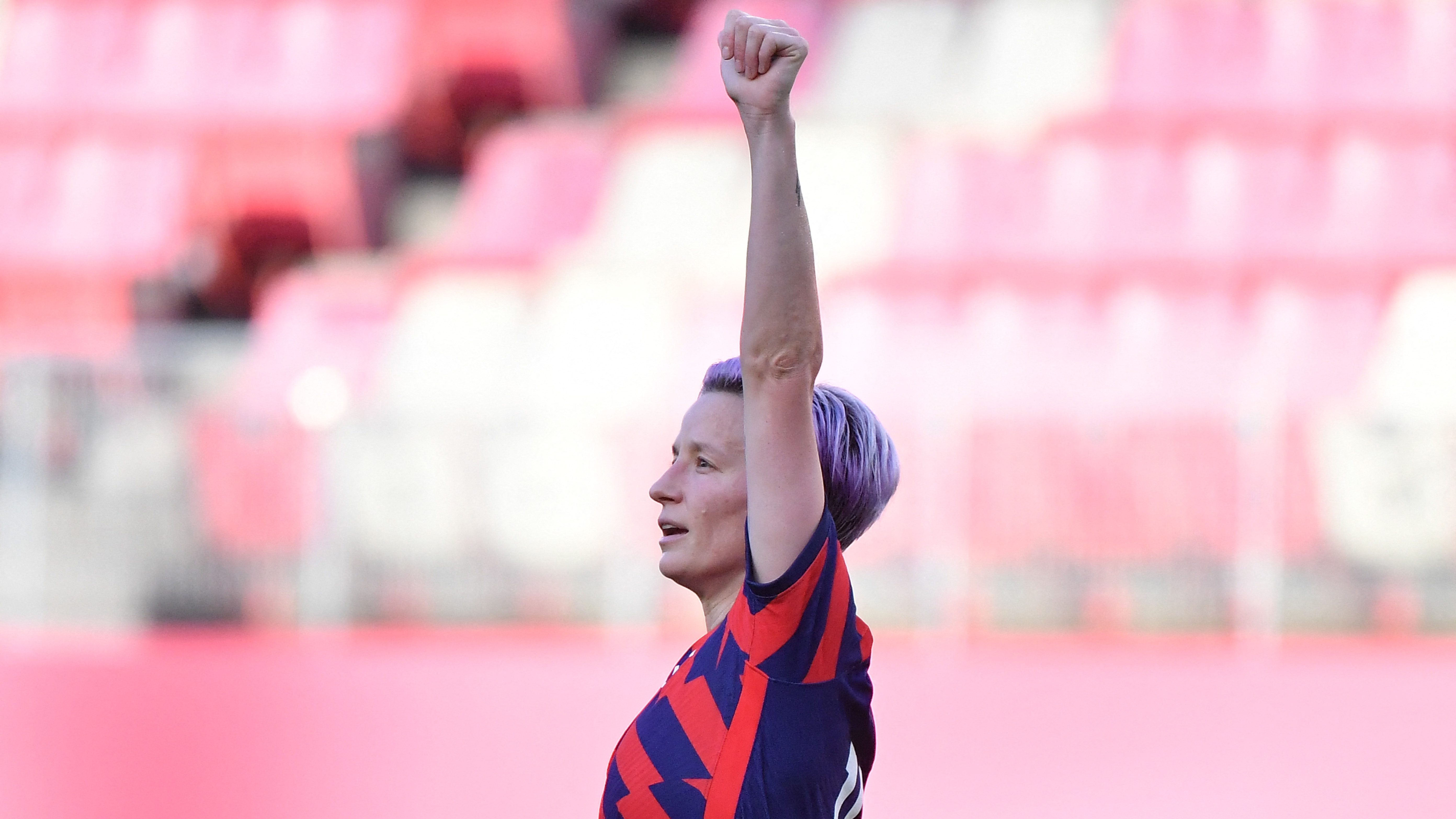 Allyson Felix is the most decorated woman in Olympic track and field history.

The stars will be under the bright lights of Tokyo’s Olympic Stadium on Friday.

Allyson Felix is making her fifth Olympic appearance in Tokyo and is hoping to add to her historic medal totals. She won silver in the women’s 400m in Rio and among the medal contenders in the event once again.

The Jamaican women went a level above the American men in the 100m, sweeping the podium. Still, the American women come into the 4x100m final as the two-time defending Olympic champions and set the record at the 2012 London Games

Maggie Malone is the United States’ lone competitor in the women’s javelin final after she posted the second-best overall result in qualifying, trailing only Poland’s Maria Andrejczyk. Malone is making her second Olympic appearance and attempting to become the first American woman to medal in the event since 1976.

Paul Chelimo, who posted the second-fastest overall time in the men’s 5000m heats, will be joined by fellow American William Kincaid in the final, while there are no American racers in the women’s 1500m final.

The track action begins Friday at 6:50 a.m. ET on Peacock, or stream live by clicking here

2. US Women's Basketball Beats Serbia, Will Play for Gold

The U.S. women's basketball team is one win away from a seventh straight gold medal.

After a 79-59 win over Serbia in the semifinals, Team USA advances to face the winner of Japan and China in the final on Saturday at 10:30 p.m. ET. The team will look to tie the U.S. men's basketball team's record for most consecutive gold medals in a team sport.

The U.S., which won its 54th straight game, held Serbia to 30 percent shooting in a strong defensive performance.

Brittney Griner finished with 15 points and nine rebounds and Chelsea Gray added 14 points on 5-for-6 shooting to lead the United States.

April Ross and Alix Klineman won the gold medal in women’s beach volleyball at the Tokyo Olympics. It’s the third Olympic medal for Ross and first for Klineman.

The victory completes a perfect 7-0 run to the top of the podium for Ross and Klineman, as they became the second American pair to ever go undefeated at the Olympics. Misty May-Treanor and Kerri Walsh Jennings accomplished the feat three times (2004, 2008, 2016).

Ross and Klineman rolled through the preliminary round, dropping just one set total across three matches. That dominance carried over to the knockout rounds, where they won all four of their matches in straight sets.

Ross, who won silver in 2012 and bronze in 2016, completed her Olympic collection with the elusive gold. In doing so, the 39-year-old topped former teammate Kerri Walsh Jennings’ record as the oldest woman to ever medal in Olympic beach volleyball. Klineman, 31, was making her Olympic debut.

Sport climbing will make its Olympic debut at the 2020 Tokyo Games. To get familiar with the sport, Team USA climber Brooke Raboutou grabbed a bowl of Legos to explain what you will see when competition beings.

Brooke Raboutou has a chance to make history during the first ever Olympic women’s sport climbing final, which begins at 4:30 a.m. ET on Friday.

The 20-year-old climber placed fifth overall in Wednesday’s qualification at Tokyo’s Aomi Urban Sports Park. She finished 12th in speed, second in bouldering and eight in lead, totaling 192 points along the way.

Raboutou has some catching up to do if she wants to win an inaugural Olympic women’s sport climbing medal. Slovenia’s Janja Garnbret, South Korea’s Seo Chae-Hyun, Japan’s Miho Nonaka and Japan’s Akiyo Noguchi finished above her in qualifying. Nonaka, who placed third overall in qualifying, had half the points of Raboutou with 96, while Garnbret held the lead with 56.

The action begins with the speed final at 4:30 a.m. ET, transitions to the bouldering final at 5:30 a.m. ET and ends with the lead final at 8:10 a.m. ET. While the climbers take on three different disciplines, the medals will be awarded to the three highest finishers on the overall leaderboard.

Team USA women’s volleyball gets revenge over Serbia in the semifinals and advances to the gold medal game.

The United States women's indoor volleyball team will play in the gold medal match after a semifinal win over Serbia early Friday morning.

The U.S. will face the winner of Brazil-Korea's semifinal game in the gold medal match on Sunday at 12:30 a.m. ET.

The United States was in action on the wrestling mat on both the men's and women's side Thursday.

Earlier in the day, 2018 world champion David Taylor saved the biggest trick of his life for the last seconds of his gold medal bout at the Tokyo Olympics. Trailing 3-2 to defending champion and top seed Hassan Yazdanicharati of Iran, the first-time Olympian suddenly swept through his opponent for a big two points and the win.