Stay on top of South Florida's Olympic athletes in Tokyo as Team USA goes for gold!

Three-time Olympic gold medalist Sylvia Fowles will be representing Team USA -- and Team Miami -- on the basketball court in Tokyo.

The 6-foot-6 Miami native previously took home gold medals for basketball in Beijing 2008, London 2012, and Rio 2016. Fowles was drafted in the first round of the WNBA in 2008, the same year she also competed in her first Olympic Games. Nicknamed “Baby Shaq,” Fowles made history as the first woman to perform a slam dunk in an international competition.

Will she take home a fourth gold medal in the Tokyo Games? We can’t wait to watch and find out! 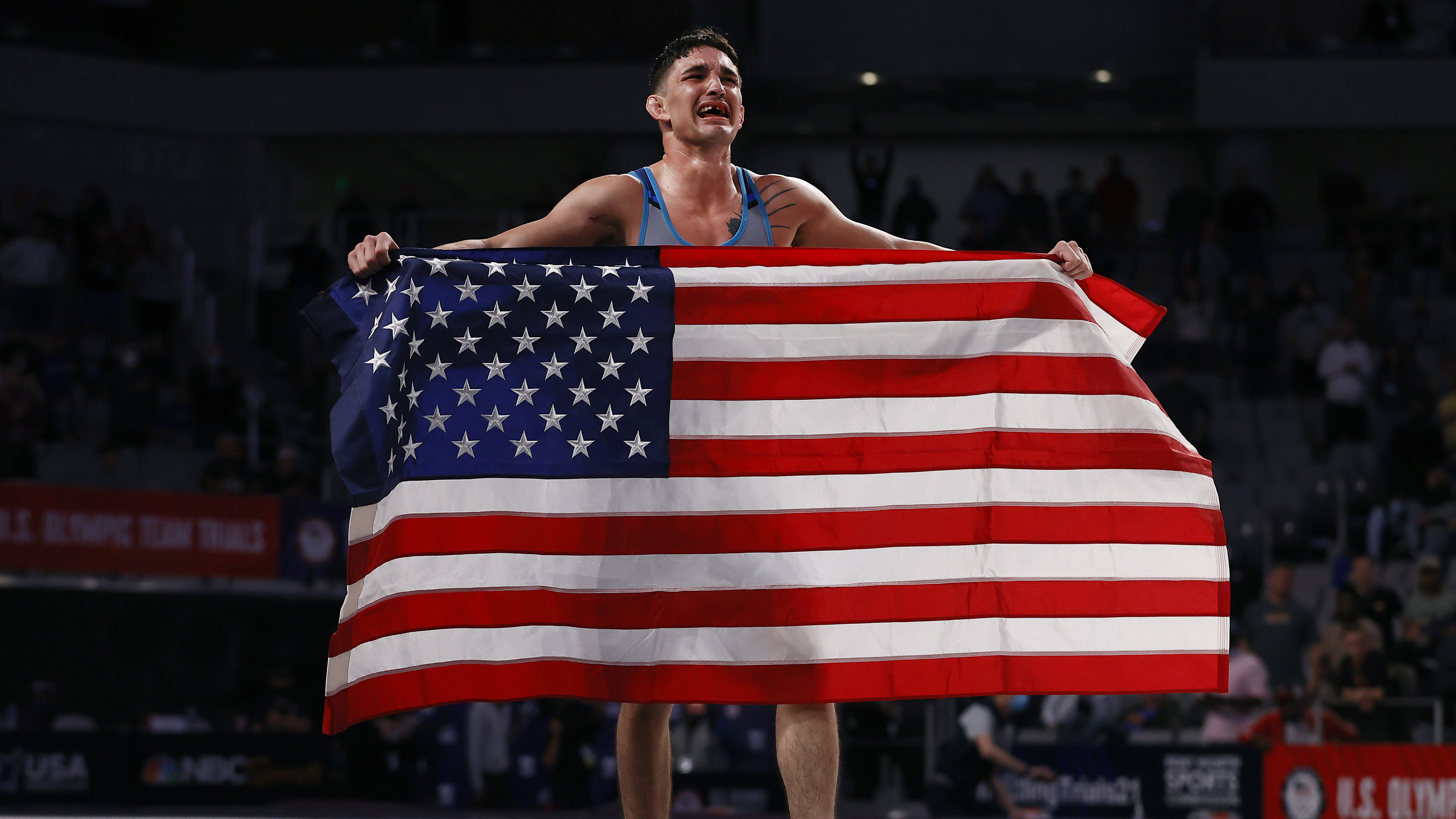 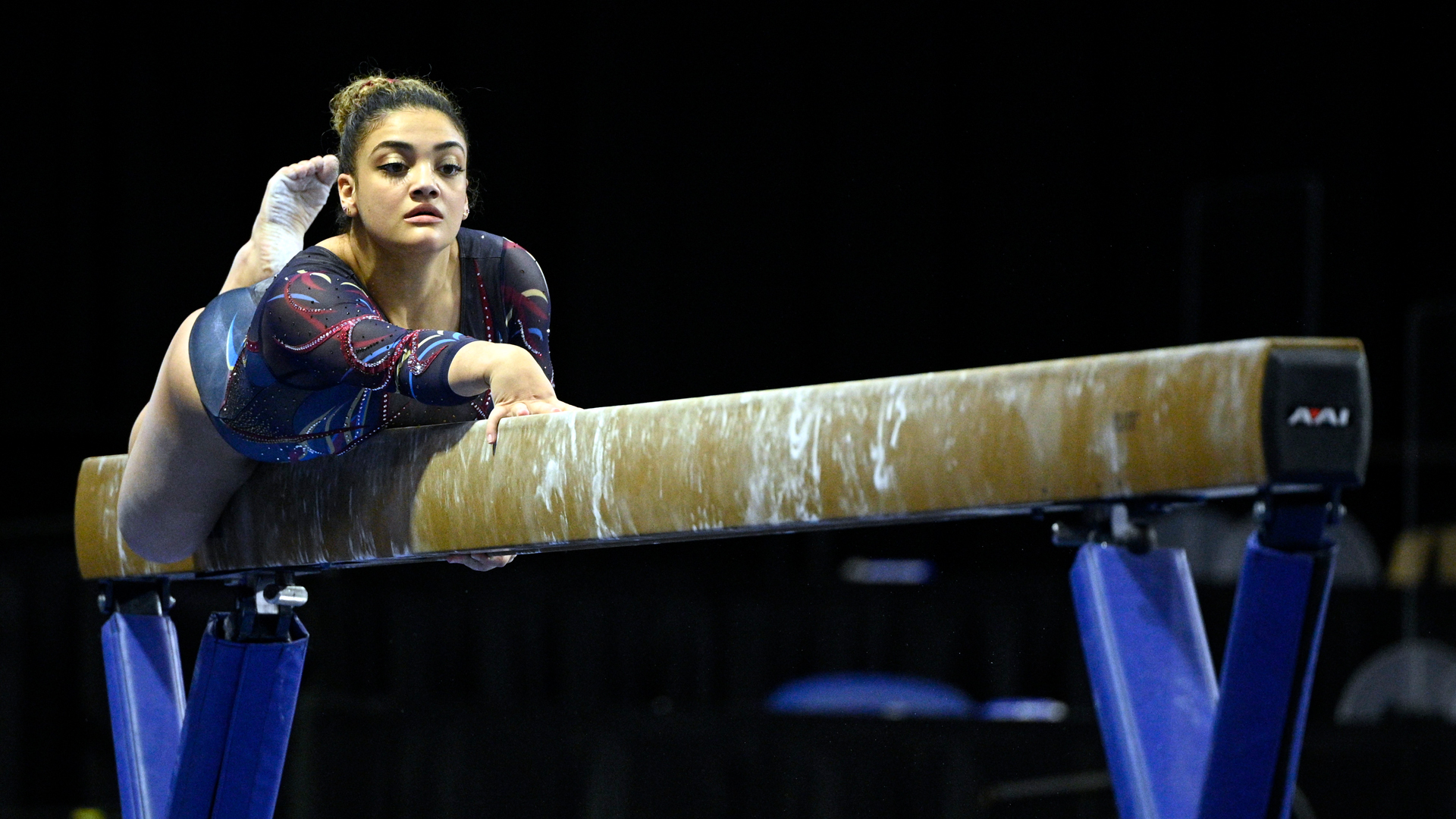 These 11 Iconic U.S. Athletes Are Not Going to Tokyo Olympics in 2021

The summer games finally kicked off on July 23, a year after they were postponed due to the coronavirus pandemic. Because Tokyo is 13 hours ahead of Eastern Time, some competitions might be tricky to watch live. But don’t worry, we’ve got you covered.

Sign up for our Olympics Headlines newsletter and you will get the latest Olympics news on Fowles and Team USA straight to your inbox first thing in the morning. You will receive a daily email at 8 a.m. with six stories about top competitions, viral moments, updates on U.S. Olympians and breakout stars. Our last email will come after the Olympics closing ceremony on Aug. 9.