Weeks after encouraging his supporters to boo the U.S. Women's Soccer Team at the Tokyo Olympics, Donald Trump now says "Leftist Maniacs" cost the team a gold medal -- in the process falsely repeating a debunked allegation about their behavior during the Games.

"If our soccer team, headed by a radical group of Leftist Maniacs, wasn’t woke, they would have won the Gold Medal instead of the Bronze. Woke means you lose, everything that is woke goes bad, and our soccer team certainly has," Trump said in a statement Thursday morning.

He went on to falsely criticize the team for kneeling during the U.S. national anthem during the Olympics -- something they did not do, despite viral Facebook posts circulating in recent days to the contrary. 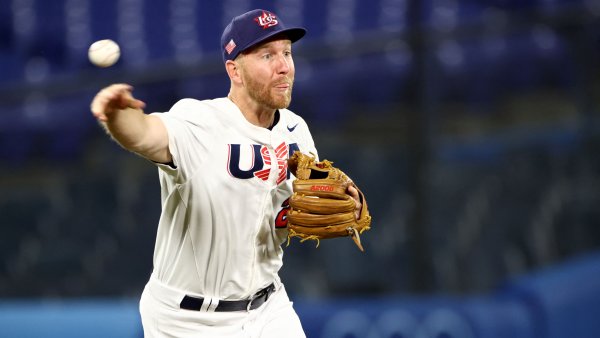 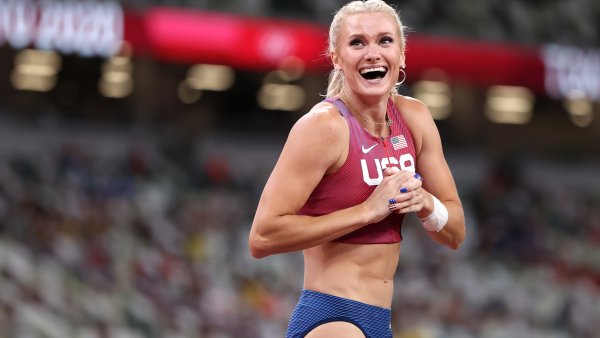 The Olympics first crossed over with a Trump rally late last month, as the former president encouraged a hyped-up Phoenix crowd to boo the team.

The political action committee Turning Point Action sponsored the "Protect Our Elections Rally," which turned into a wide-ranging attack on fellow Republicans, the military, the press, "woke" culture -- and eventually U.S. athletes.

"Wokeism makes you lose," Trump said, according to a video of the speech posted to Twitter by Turning Point officials.

"The U.S. Women's soccer team is a very good example of what's going on," he continued, shaking his head with a smirk as the crowd booed loudly.

"Earlier this week they unexpected lost to Sweden three to nothing and Americans were happy about it," he said, a line that drew laughs and cheers - enough for Trump to quickly add "you proved that point before I even said it."

The former president's combative relationship with the team is nothing new -- in 2019, Megan Rapinoe called herself a "walking protest" to Trump's policies.

He called her out again Thursday as "the woman with the purple hair" and said she didn't play well because she spent too much time on politics. (Rapinoe scored an extremely rare type of goal in the team's bronze medal win Thursday.)