Williams is playing four out of the first five nights at the U.S. Open before huge crowds

Tennis fans are lining up to see Serena Williams play one last time – or maybe a few more times.

The greatest of all time is into the third round of her final U.S. Open as she plans to end her professional tennis career soon.

According to TickPick, the no-fee secondary ticket marketplace, prices for the third round have risen a whopping 90% since July, when they were only $52. Now, the “get-in” price for Friday’s night match in Arthur Ashe Stadium – where Williams is confirmed to play at 7 p.m. ET, as she did for her earlier matches – is up to $565.

Tickets in the lower level will cost much more than that, with the cheapest ticket still available for $4,361. Arthur Ashe Stadium is the biggest tennis stadium in the world, with a capacity of 23,771.

Prices for Monday night’s session, when Williams beat Danka Kovinic in the first round, were not only the most expensive opening night in U.S. Open history, but also more costly than tickets for any U.S. Open women’s final in history, according to TickPick. The average purchase price was $230.

If Williams continues to advance, ticket prices could skyrocket even further.

More from the U.S. Open 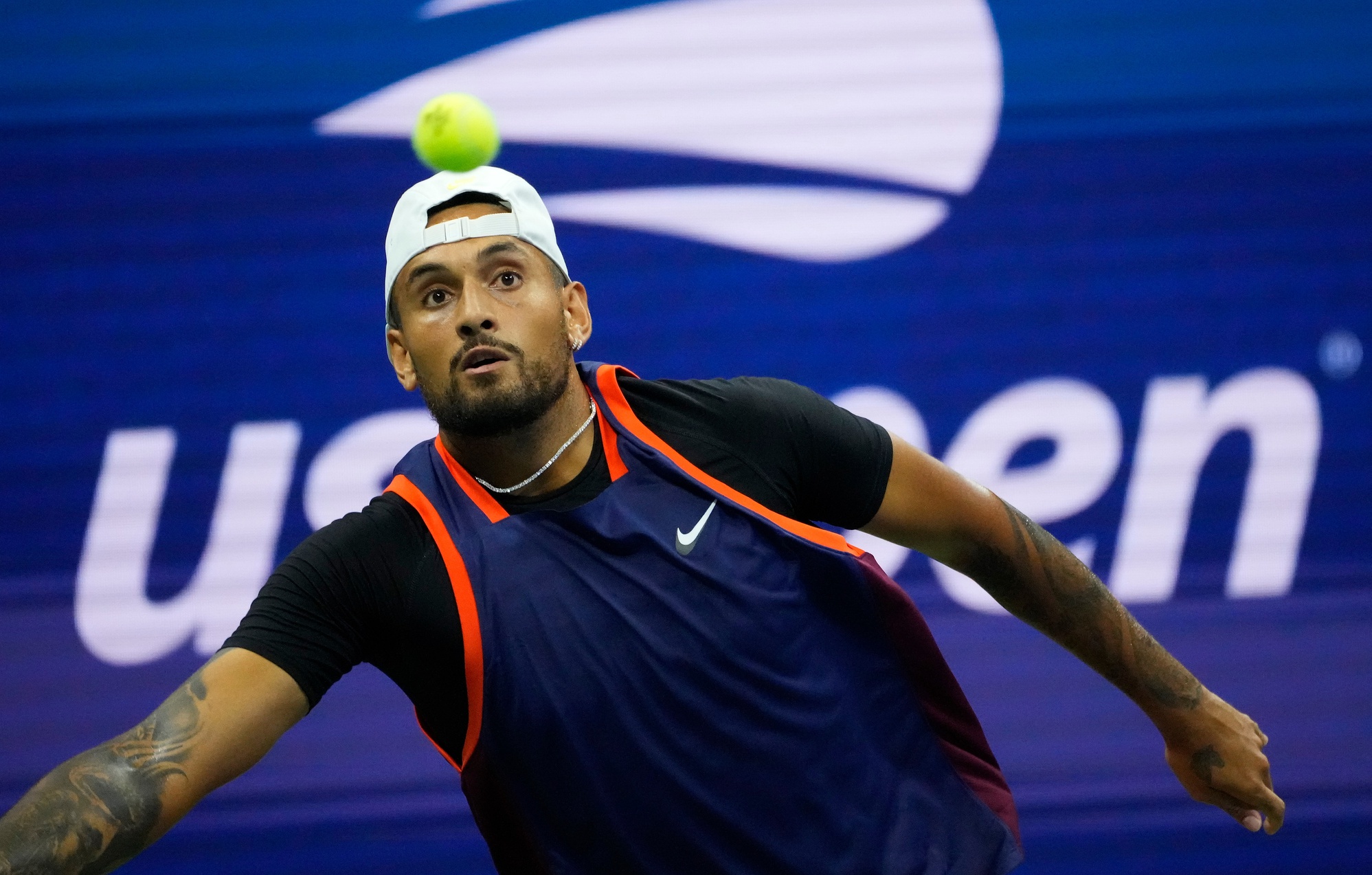 Nick Kyrgios Complains of Marijuana Smell During US Open Match 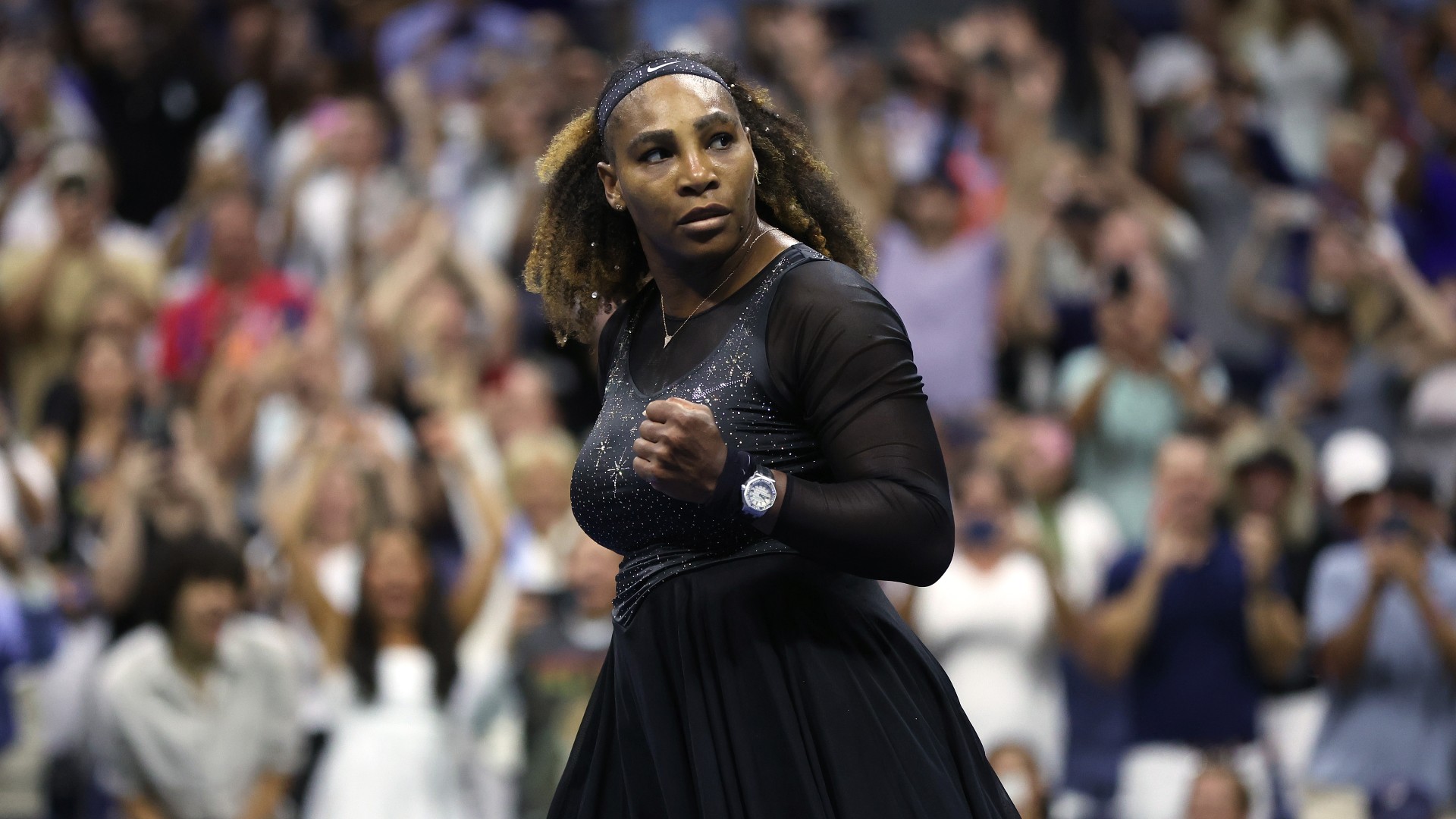