UF Gets Revamped 2020 Football Schedule Released by SEC Amid Pandemic

The Gators will play 10 games this season against conference foes, starting September 26th when Florida travels to take on the Ole Miss Rebels

Instead of opening the season with most likely almost certain win inside 'The Swamp', the Florida Gators will begin the 2020 season on the road against a head coach familiar to some in South Florida.

The SEC announced their revamped slate of games for the 2020 season, a move that comes after the conference announced July 30th teams would only play fellow SEC teams.

The Gators will play 10 games this season against conference foes, starting September 26th when Florida travels to take on the Ole Miss Rebels - in the first game for new Ole Miss head coach Lane Kiffin, who spent the last three seasons as the head coach at Florida Atlantic.

One game Florida fans will not see is their annual rivalry game with the Florida State Seminoles, a game that was canceled after the SEC's conference only games decision. It will be the first time the 'Noles and Gators have not played since the 1957 season. 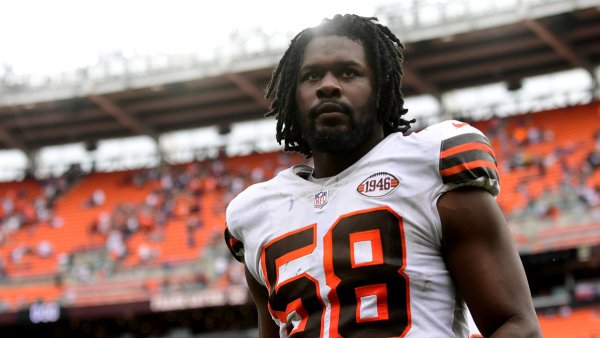 Florida ended the 2019 season with an 11-2 record that included wins over in-state rivals FSU and Miami for the first time since the 2008 season and an Orange Bowl win over Virginia.