The University of Miami filled its vacant athletic director position Friday, promoting interim director Blake James after he served in the role for four months.

"Blake James has proven that he has the experience, skills, leadership and especially the love for the University that we need in Athletics," UM President Donna E. Shalala said in a statement released by the school.

James has worked for UM for the past three years. In October 2012, when then-AD Shawn Eichorst resigned to take the same job at the University of Nebraska, James was promoted to interim athletic director. 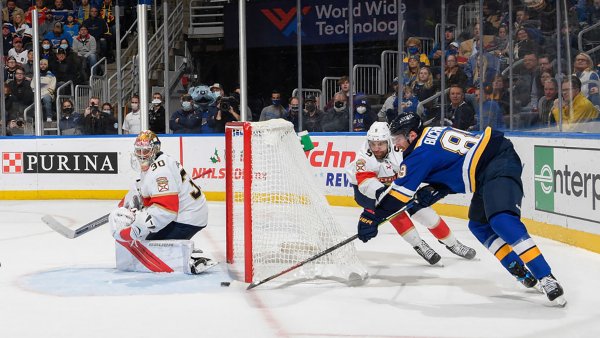 On the business side of his job at Maine, James implemented a $17 million facility improvement plan, including the construction of an indoor practice facility and numerous other facility upgrades and renovations.

"I'm honored to be named the Director of Athletics here at the University of Miami," James said. "I want to thank President Shalala and the Board of Trustees for the opportunity as we continue to move forward through these difficult times. We have assembled a great athletics staff with tremendous head coaches and I am grateful to be a Miami Hurricane."

James has also served at Providence College, and began his career at UM working in ticket sales, corporate sales and athletics development. He has a master's degree from St. Thomas University and earned his bachelor's degree in marketing at Minnesota State University-Mankato in 1992.

James' first major task at UM will be the school's expected appeal of allegations related to the Nevin Shapiro scandal. UM is expected to receive a formal notice of allegations from the NCAA this month. The convicted ponzi schemer and former UM booster claims to have provided impermissible benefits to scores of former UM football players between 2002 and 2010.

While serving as interim AD, James played a major role in UM's decision to self-impose a bowl ban for the second straight season in 2012. The move was made in hopes of mitigating expected penalties from the NCAA for the Shapiro scandal.