Wade's Streak of All-Star Starts Comes to an End

The Miami Heat will not have a player in the starting lineup of the NBA All-Star Game for the first time since 2004.

Dwyane Wade saw his personal streak of nine straight starts come to an end when Thursday's All-Star announcement was made. Despite looking like a lock for his tenth straight, Kyle Lowry of the Toronto Raptors overtook Wade in the final stretch of fan voting.

Wade has been an All-Star ten times in his career and the past nine as a starter, all with Miami. In all likelihood, the NBA coaches will choose Wade as a reserve for the second time in his career. That announcement will come next week and Wade could end up being the only Heat player on the roster. 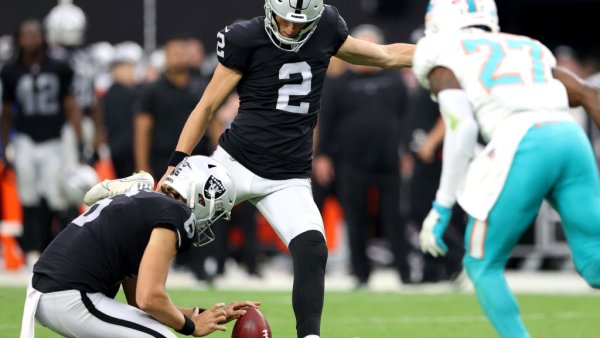 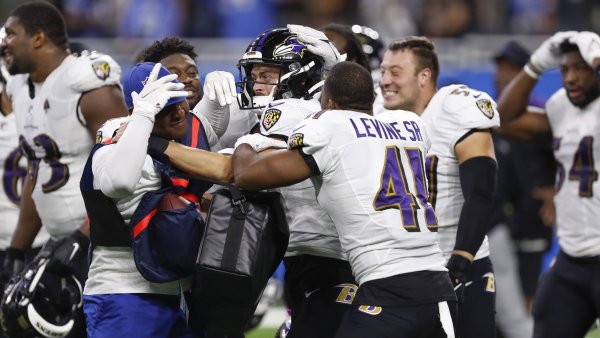 Chris Bosh has been an All-Star in every year with Miami but that may come to an end this year. The Heat have a losing record and that could play a role in the decision making process. With Wade now subjected to a reserve role, Miami may not get a second player chosen by the coaches. Had Wade been voted in, Bosh's chances would undoubtedly be higher.