Chris Bosh had a fun summer. When he wasn't vacationing in Europe or visiting his hometown, he filmed a brief cameo on the NBC comedy "Parks and Recreation" that Miami Heat fans will love.

Bosh appeared during a scene when high school basketball teams from rival towns Pawnee and Eagleton played their annual tussle. Clearly a ringer for the Eagleton basketball team, Bosh's character dominates on the court and unleashes a surprising insult against his Pawnee opponent.

Watch a clip of Bosh's appearance below: 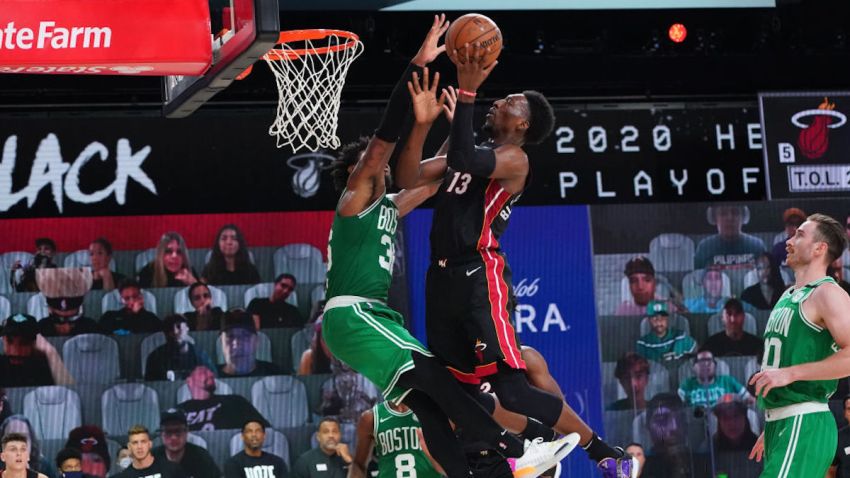 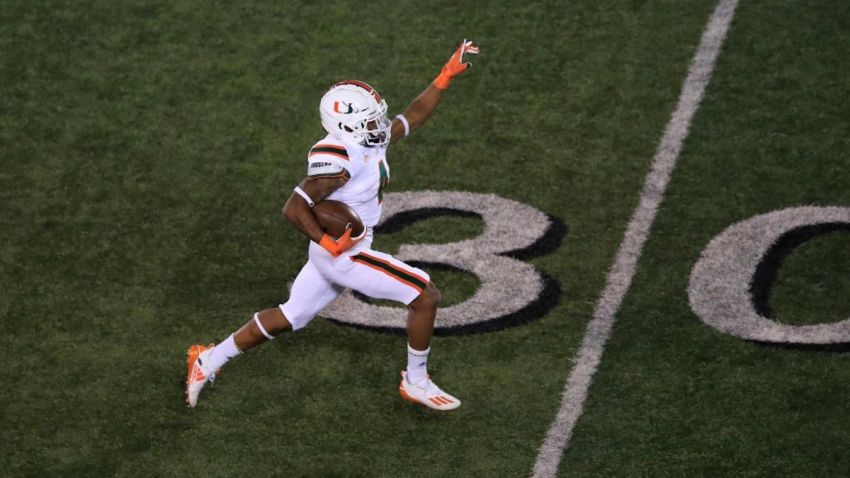 No. 17 Miami Hurricanes Runs Past No. 18 Louisville in ACC Opener

You can tell Bosh is playing a character because instead of stomping and screaming after his two-handed jam, he runs up the court with a smile and fires up the crowd.

Bosh is no stranger to the small screen. In the past he has appeared on "Law and Order" and "Entourage."

Bosh and the Heat conclude their one-week training camp in the Bahamas Friday and will play their first preseason game on Monday at home against the Atlanta Hawks.