Pat Riley and Co. will have this question to ponder this offseason

Had Jimmy Butler’s 3-pointer gone down in Game 7 of the Eastern Conference finals, the Heat might have been playing the Golden State Warriors for the Larry O’Brien Trophy right now.

Instead, Miami is left wondering what could have been had the team been fully healthy against the Boston Celtics.

But, as NBC South Florida sports anchor Ruthie Polinsky points out, the bigger question for Pat Riley and Co. to ponder this offseason is whether they need more star power.

Butler, who was playing on an injured knee for most of the series, didn’t receive a ton of help from Miami’s other big-name players in the East finals. Kyle Lowry sat out of two games and mostly struggled when he did suit up. Tyler Herro missed three contests and was a non-factor in Game 7. And Bam Adebayo scored 10 or fewer points in four of the seven games.

So, while the Heat were the No. 1 seed in the East and nearly made the Finals with a banged-up roster, is it time for them to cash in their depth for a second star alongside Butler?

“The Heat have a ton of assets that are packageable to go out and get a Donovan Mitchell or a Bradley Beal,” Polinsky says. 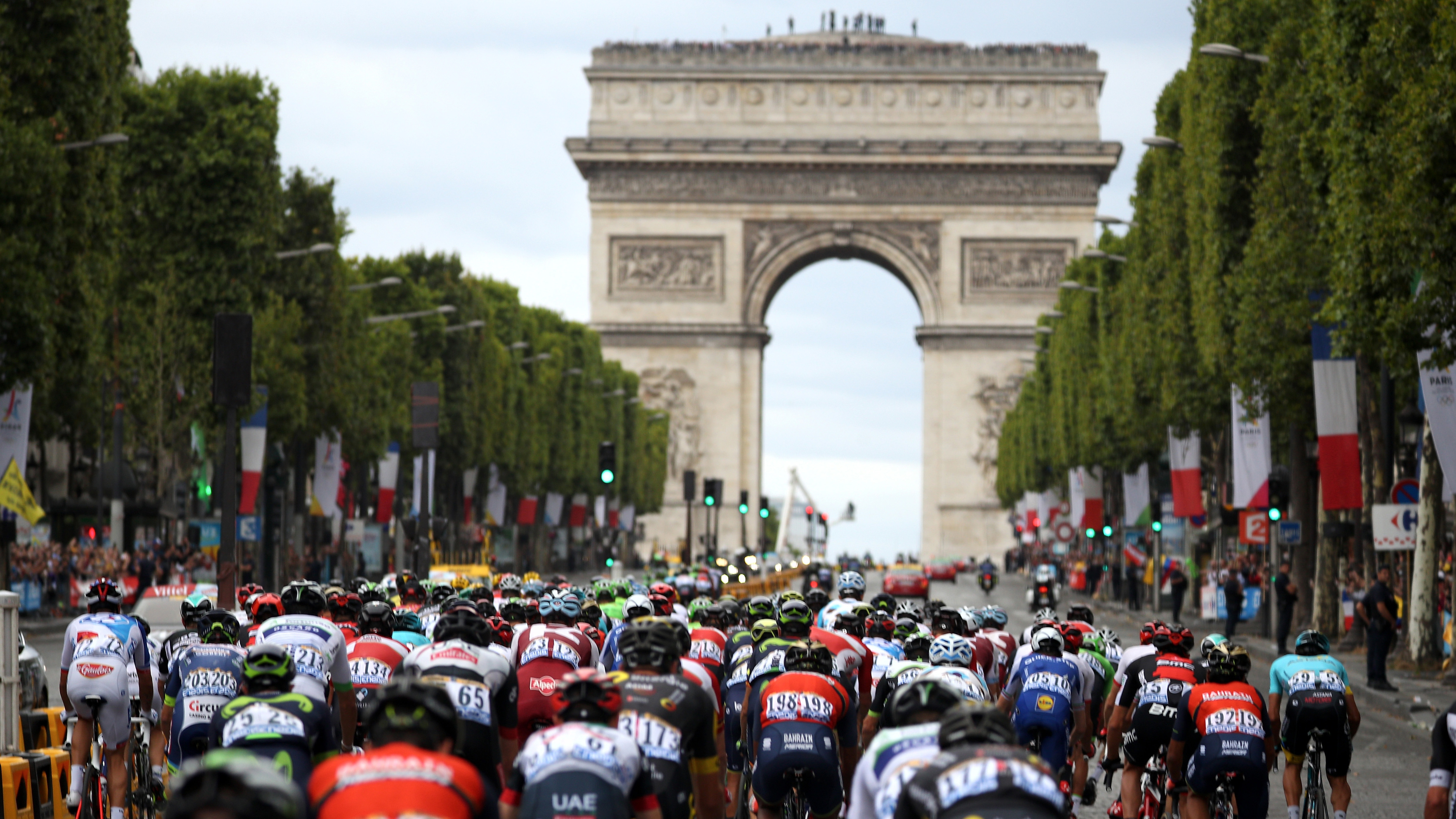 2022 Tour de France: Who are the Seven Americans Competing? 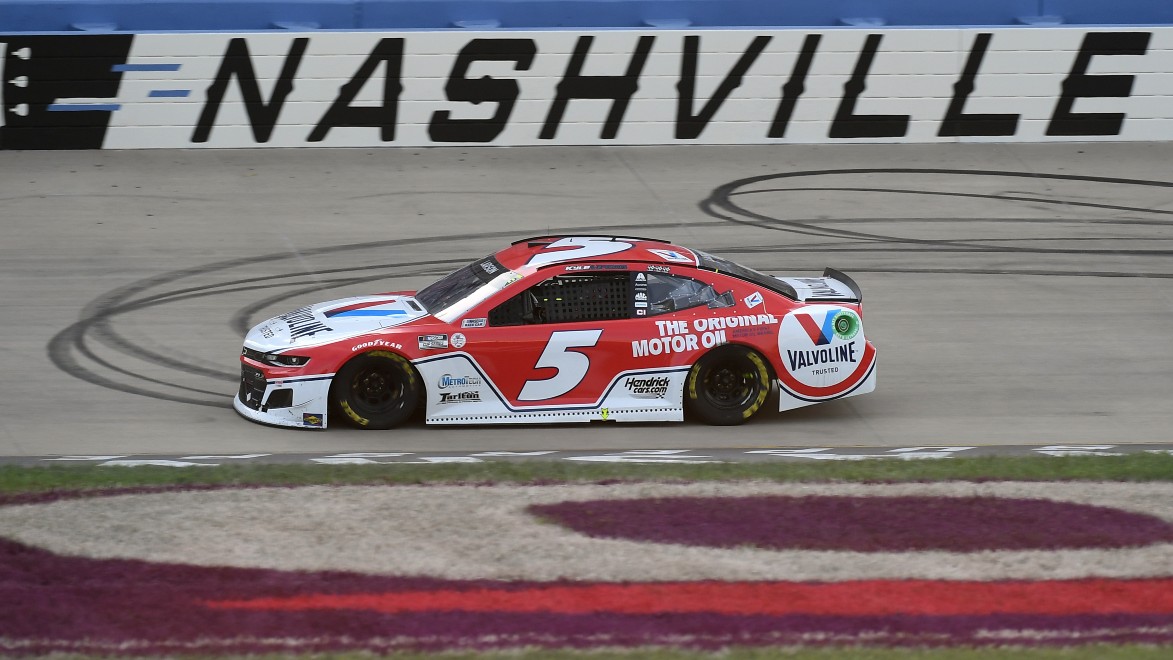 The Heat could put together a competitive trade package for a star, headlined by the Sixth Man of the Year in Herro with Duncan Robinson, Gabe Vincent and the 27th overall pick in this year’s draft as potential sweeteners.

However, the problem is that stars like Donovan Mitchell and Bradley Beal may not be attainable in the near future.

Mitchell reportedly was “unnerved” in the wake of Jazz head coach Quin Snyder’s resignation. But the three-time All-Star is still under team control for three more seasons and there’s been no indication yet that he’s going to force his way out of Utah anytime soon.

Meanwhile, Bradley Beal, who can become a free agent next month if he declines his player option, said back in March he was leaning toward re-signing with the Washington Wizards on a massive five-year, $245 million extension. The Heat also project to be an over-the-cap team, meaning the Wizards would have to help facilitate a sign-and-trade for Beal to get to Miami.

So even if the Heat want to pursue another star, they could be in a holding pattern until one becomes attainable for them.