Woods withdrew from the 2022 PGA Championship after three rounds

Tiger Woods experienced a career first at the 2022 PGA Championship.

And not a good one.

Woods withdrew from a major for the first time in his storied career following the third round of the PGA Championship.

The 46-year-old made the cut by shooting 3-over through two rounds, but then freefell down the leaderboard with a 9-over 79 in the third round -- his worst ever round in the event.

Woods, who was moving around with a noticeable limp at Southern Hills Championship Course, said he was experiencing pain in his surgically repaired right leg.

The PGA Championship was just the second official Tour event Woods competed in since suffering serious leg injuries in a February 2021 car crash. He made his return in April at the Masters Tournament, where he finished 47th at 13-over. It was both his worst score and lowest finish on the leaderboard at a Masters in his pro career. 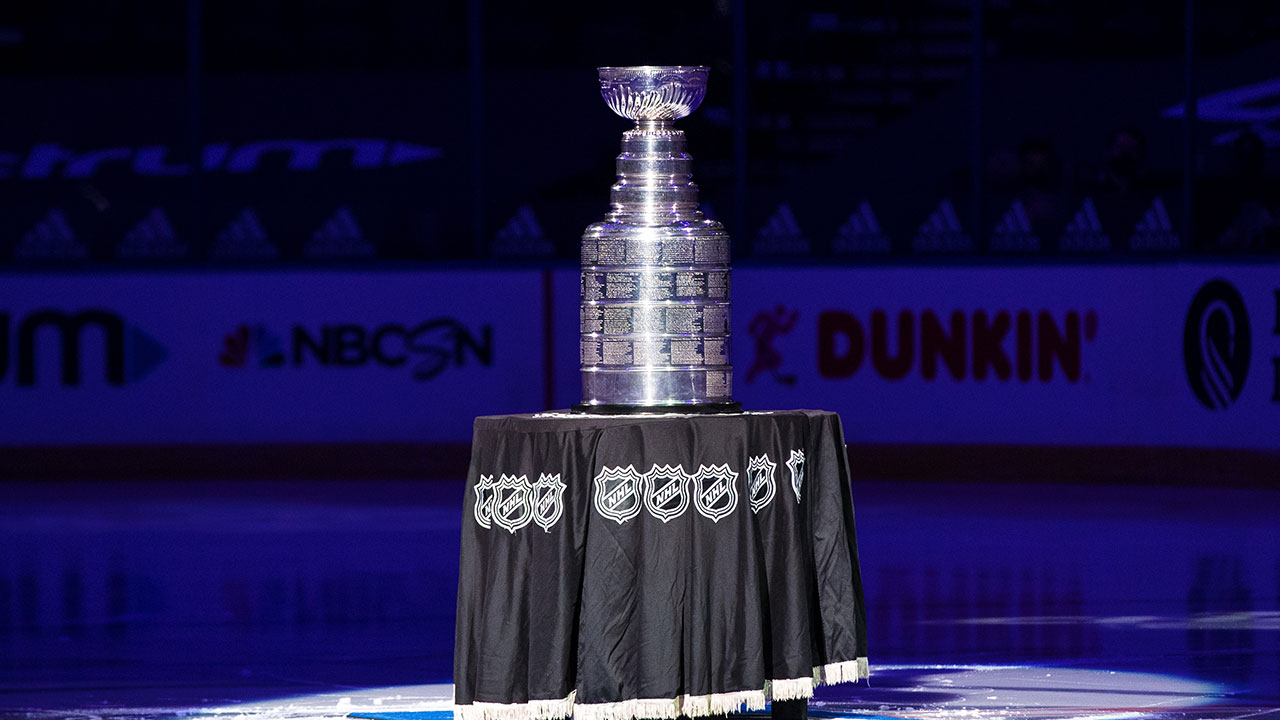 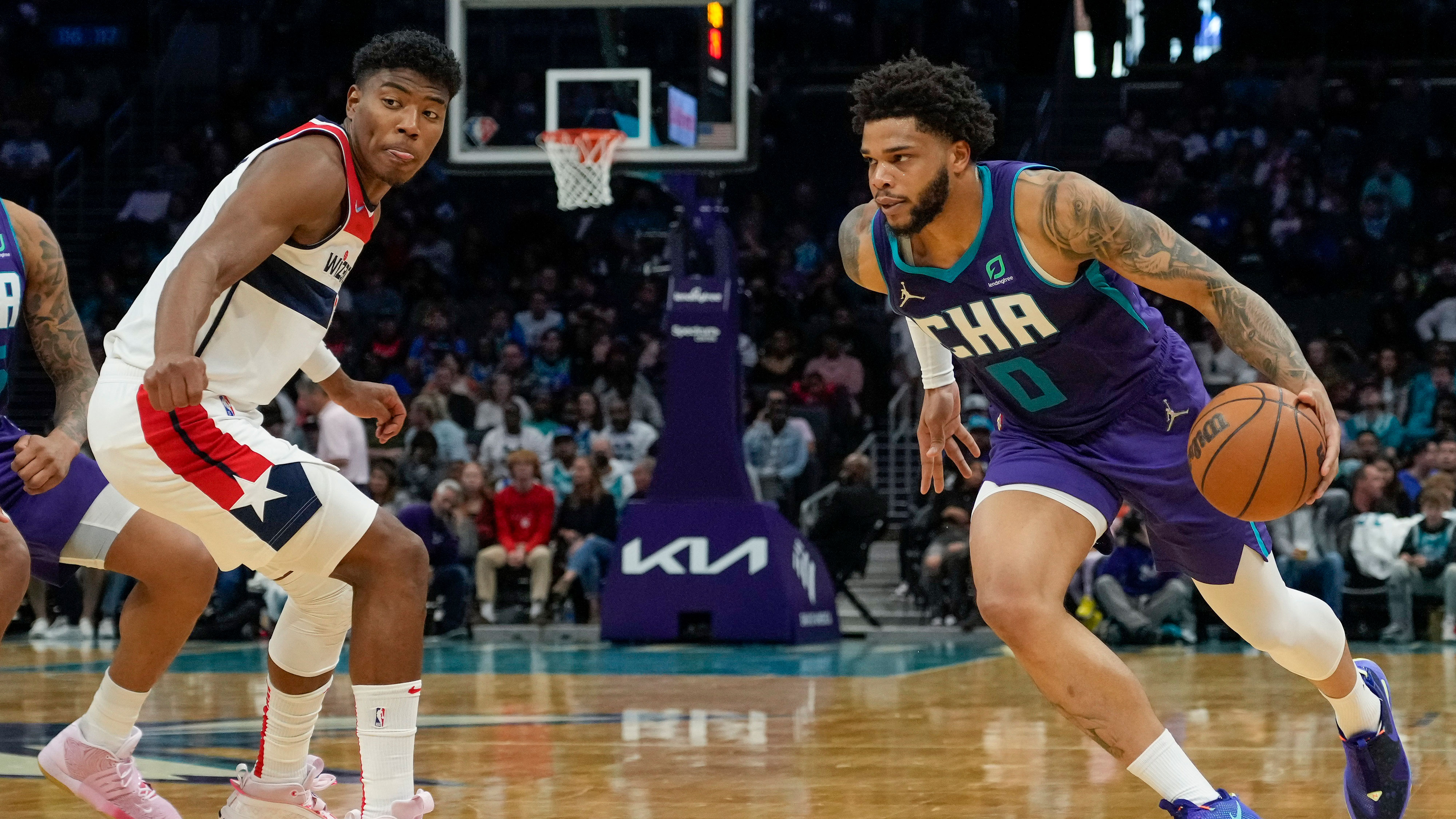 So when could we next see the 15-time major champion hit the course?

Here's a look at the upcoming PGA Tour schedule:

It’s important to note that Woods has said he “won’t be playing a full schedule ever again” and will be focusing on just the “big events.”

The biggest upcoming event, and next major, on the calendar is the U.S. Open in mid-June. Woods has three career victories at the U.S. Open, with his most recent one coming in 2008. Last month, Woods registered for this year’s U.S. Open at The Country Club in Brookline, Massachusetts, but is yet to commit to playing in the tournament.

But it’s unclear if Woods’ withdrawal from the PGA Championship will have an effect on his playing schedule moving forward.