Venezuela and the United States will take the field on Wednesday to begin their quests for a semi-finals berth.

After a thrilling win by Puerto Rico over the Dominican Republic on Tuesday evening, San Diego could be in for another exciting show. Both the USA and Venezuela can be considered title contenders, and both teams feature many Major League Baseball players.

Venezuela is fresh off a win over Italy in a tie-breaker game, and brings in plenty of momentum. The USA meanwhile went 2-1 in the first round, but almost had a perfect pool. Team USA's only loss came against the Dominican team, and it was a late blown save. 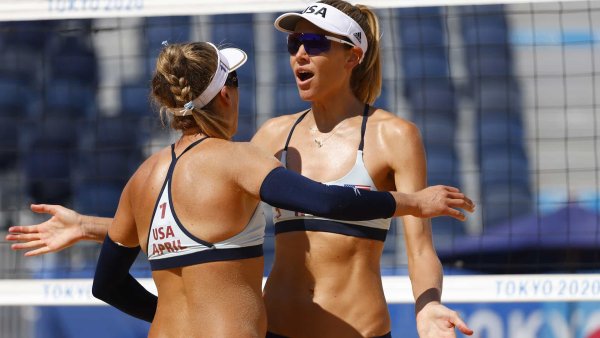 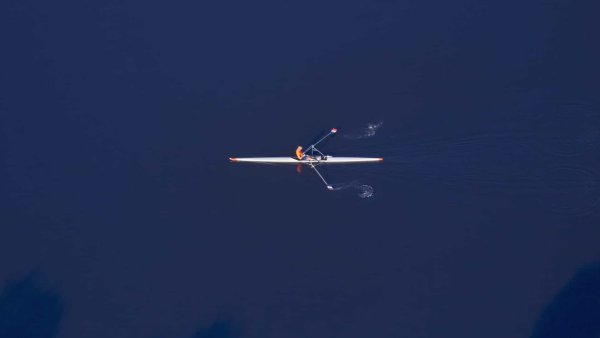 The USA has never advanced to the semi-finals in previous editions of the WBC, but this team could change that. With manager Jim Leyland at the top step, the USA has played with plenty of pride and energy. While it is tough to match the passion of the Dominican Republic squad, the USA had plenty of fire in the games hosted at Marlins Park during round one.

Venezuela will send Seattle Mariners' ace Felix Hernandez to the mound for the game against the USA. Hernandez started off well in his first game of this tournament, but ran into trouble during the contest. "King Felix" as he affectionately is known, has shown the ability to take over games during his exceptional career. The USA may need to try to get to Hernandez early, and try and keep him from finding his rhythm.

On the other side, the USA is sending Drew Smyly to the mound for the start. Smyly did not participate in the first round, but it was not due to his talent. The left-hander is one of the most underrated starters in the big leagues. In his five seasons, Smyly has quietly amassed a 3.74 E.R.A in stops with Detroit and Tampa Bay.

As far as the bats go, Giancarlo Stanton could be primed for a spring wake-up call. Stanton has shined in trips to California during his time with the Miami Marlins. This game which will take place at Petco Park in San Diego could be just what Stanton needs to turn around his sluggish spring. In his career, Stanton has hit .292 with 5 home runs in 16 games at Petco Park.