Paul Wight is not used to being challenged. At 7-feet, and nearly 500 pounds, who would be dumb enough to take on the WWE's Big Show?

A bunch of South Beach promoters and their attorneys, that's who. SoBe Entertainment is suing Wight for $2 million for a business deal gone bad that was supposed to launch Wight's boxing career, according to court documents filed in Miami-Dade court on Monday.

According to the lawsuit, Wight signed a deal in 2007 that would have had SoBe Entertainment represent "the world's largest athlete" through 2012. The lawsuit also claims the company fronted Wight $1 million to buy a home in Coral Gables. And yes, they want that back, too. 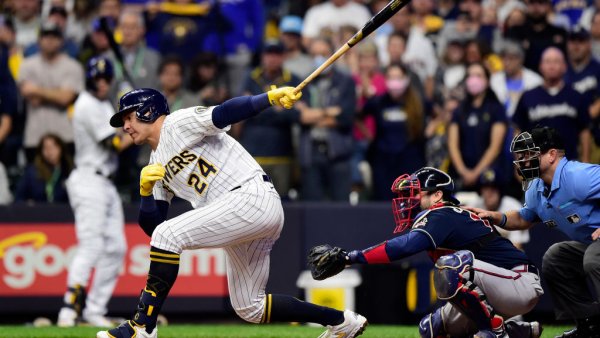 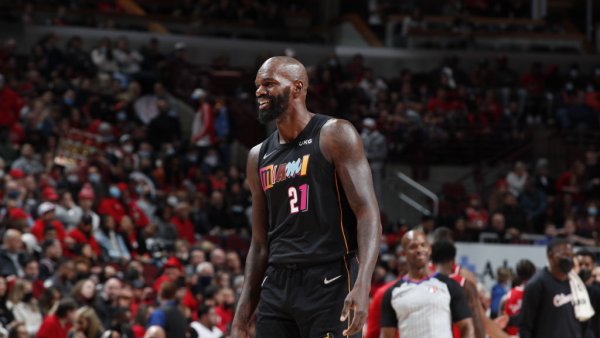 Obviously the deal went sour and Wight was been fee-fie-foeing his way through the WWE universe choke-slamming his way to titles under the management of self-proclaimed gazillionaire Vince McMahon.

While the lawsuit doesn't go after McMahon, it does claim the WWE "tortiously interfered" with the contract and used knowledge of Wight's boxing aspirations to stage a show involving boxer Floyd "Money" Mayweather and the Big Show at Wrestlemania XXIV.

SoBe Entertainment "demands a trial by jury." We're sure the Big Show will be pushing for a steel cage match.