Yao Ming's season ended early because of a broken left foot, but he isn't letting that make his summer an endless grind of doctor's appointments and physical therapy. Nope, Yao's following in the footsteps of Shaquille O'Neal, Michael Jordan and Matt Nover by transitioning from the basketball court to the silver screen.

Sort of. Yao's going to provide the voice of a character in a Chinese animated film, something he practiced for during a guest appearance on "The Simpsons" episode that followed Super Bowl XXXIX in 2005.

Yao plays the father of the main character in "The Magic Aster," a traditional tale of good versus evil that promises to be more earnest than the famously irreverent Simpsons.

"A lot of animation produced in China is very good and I hope children can enjoy this one and pass on traditional Chinese culture as well," Yao was quoted as saying.

Traditional tale of good versus evil featuring a basketball star? Did "Space Jam" not get released in China, because this is pretty well-travelled ground in the genre of basketball players stretching themselves beyond the hardwood. 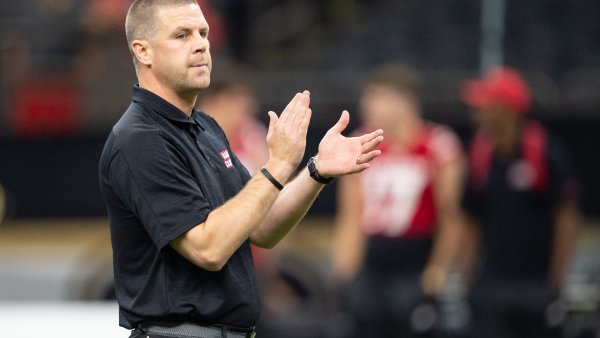 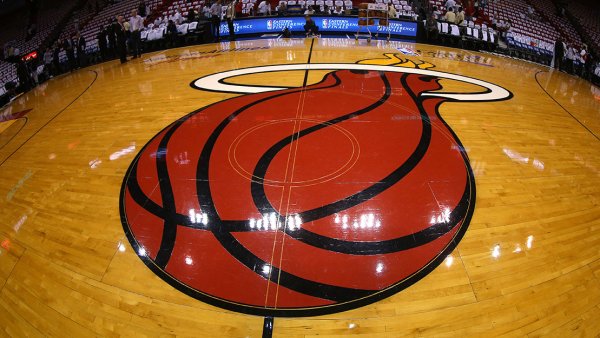 If this goes well, Hollywood producers will surely take notice. There are a couple of routes they could go. He'd be a natural to slip into Kareem Abdul-Jabbar's gi and fight Jet Li in a rehash of "Game of Death," or to slip into his pilot's uniform for a riff on "Airplane." A better choice, though, would be a buddy cop picture featuring Yao and Shaq in the vein of the "Rush Hour" films. With the right director and the right script, that could be gold.