Was it something she spelled?

Trail-blazing Cuban blogger Yoani Sánchez says she was headed to a peaceable march against violence with friends in Havana Friday when she and fellow writer Orlando Luis Pardo were confronted by three men in plainclothes presumed to be state security, forced into a car, and assaulted.

"No blood," she reported to El Nuevo Herald. "But black and blues, punches, pulled hairs, blows to the head, kidneys, knee and chest...[after being] thrown head-first inside, they applied judo or karate holds to us and the punches . . . kept raining down." 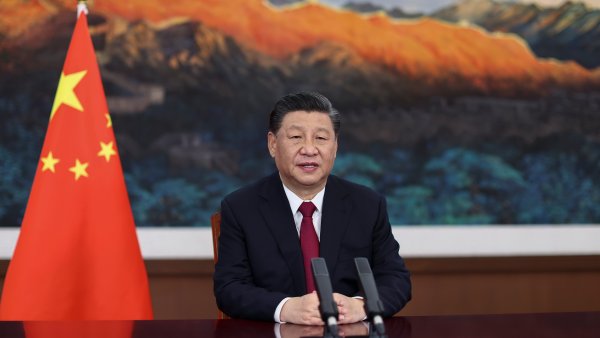 Sánchez says she and Pardo were driven around for about 20 minutes before being "violently thrown on the street" near where they were first accosted. Their friends reported being taken to a police station in a second car, where they were questioned and released.

The group was en route to an event its organizers, local musicians, termed "a peaceful performance-march -- neither a protest nor a political demand." A previous gathering had included group theatre but was uneventful.

Since she began signing her name to blog posts she composes in Cuba and e-mails to friends in other countries for publication, Sánchez has received critical acclaim and several awards for her social commentary and missives about every day life on the island from the government to food to baseball. Though awarded Spain's Ortega y Gasset Journalism Award and Columbia University's Maria Moors Cabot Prize, she has been denied permission to leave Cuba to accept. In 2008, Sánchez, a philologist by training, was named one of TIME Magazine's 100 Most Influential People.

Sánchez said the motivation behind the "professional violence" was "evidently" to keep her from participating in the anti-violence march. "Anything else would be pure speculation.''