Chicken “J.Lo” Has Too Much Junk in the Trunk

You know your butt's big when...

She's so unusual you half-expect a spider to spell out "SOME BUTTS" in a web over her corner of the barn.

But when her owners discovered a Florida chicken was born with two, um, bathing suit areas, they settled for naming her after a certain shapely Dolphins owner-in-law.

That's right -- there's a chicken out there with double the bum plumbing, and she's named for Jennifer Lopez. 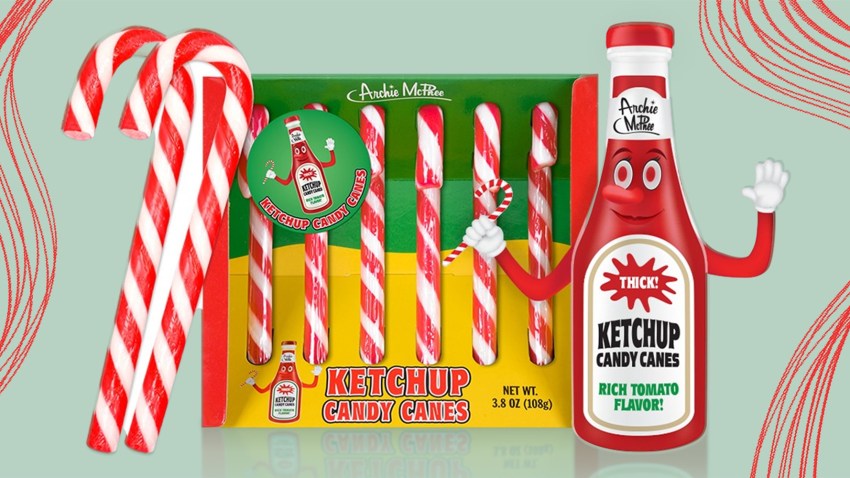 Ketchup Candy Canes Are the Christmas Treats No One Asked For 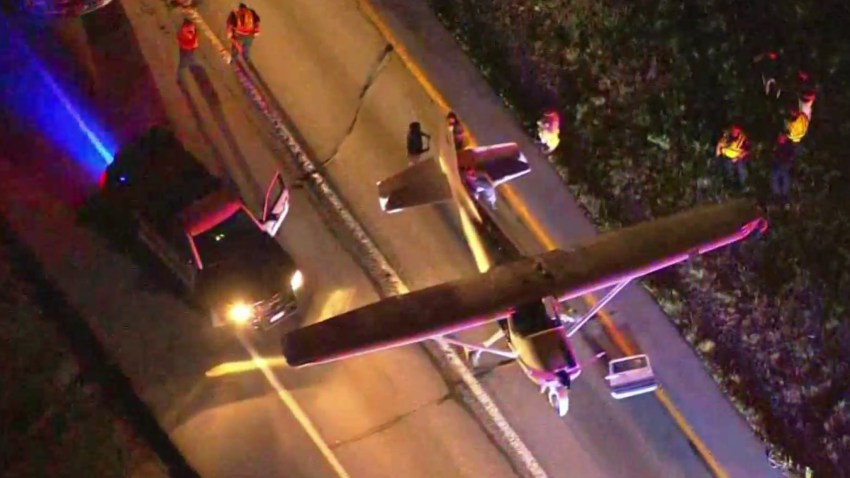 "You know the singer? She has a lot of butt. Well, this one is bigger," said Alfredo Cruz of J.Lo, the Red Star chick he and his wife Ana purchased from a friend.

After owning her for a few weeks, the couple noticed that J.Lo's backside was unusually large. They parted her feathers, and found that their chicken was indeed twice the female she appeared: J.Lo has two pubic regions, spaced about two inches apart horizontally.

The freakish occurence is so unusual that Marion County agricultural investigators were called in to confirm, and will send photos to the Institute of Food and Agricultural Sciences at the University of Florida for study.

They're also advising the Cruz family not to breed J.Lo, lest frustrated confusion occur on the part of a sharp-clawed rooster (an angular Marc Anthony joke is too easy here, people).

Scotti Hester, a professor of animal sciences at Purdue University, told the Ocala Star-Banner the possibility J.Lo might lay two eggs at once is a considerable health risk. That didn't stop the one-two punch of Shall We Dance? and Monster-in-Law, but that's okay with the Cruzes.

They say Chicken J.Lo is free to be herselves on their farm near the Ocala airport.

"We're just going to keep her," Alfredo Cruz said. "We don't want to have any profit or anything like that. We'll hold onto her for a long time."

Despite J.Lo's unusual anatomy and our own horrible puns, Hester said it wasn't the strangest abnormality she's seen yet: that designation belongs to a chicken born with a foot growing out of its backside. We hereby name that one "Pat Robertson."