It's the stuff nightmares are made of, creepy dolls and doll parts are washing up on Texas beaches, and no one seems to know why.

Members of the Mission Aransas Reserve at the University of Texas Marine Science Institute are finding dolls, or parts of dolls, along the beaches on Padre Island.

Members of the marine research and education program post their findings on social media.

Officials say they are not sure where the dolls are coming from, but that they have been washing tup for a couple of years now. 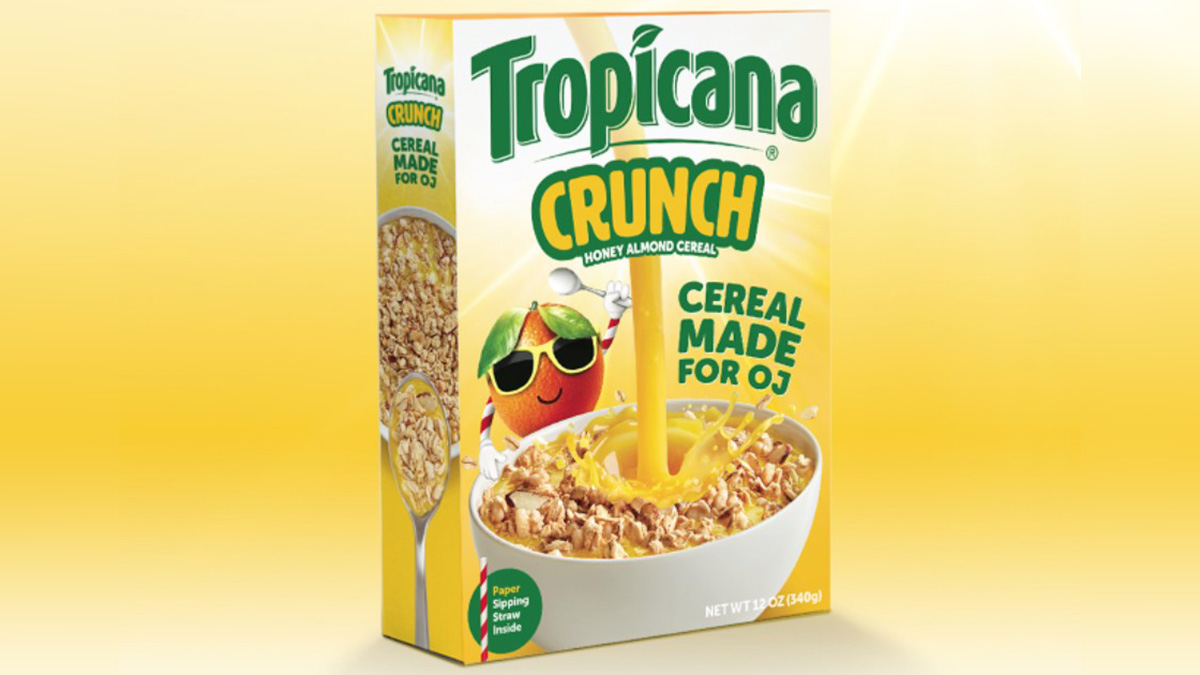 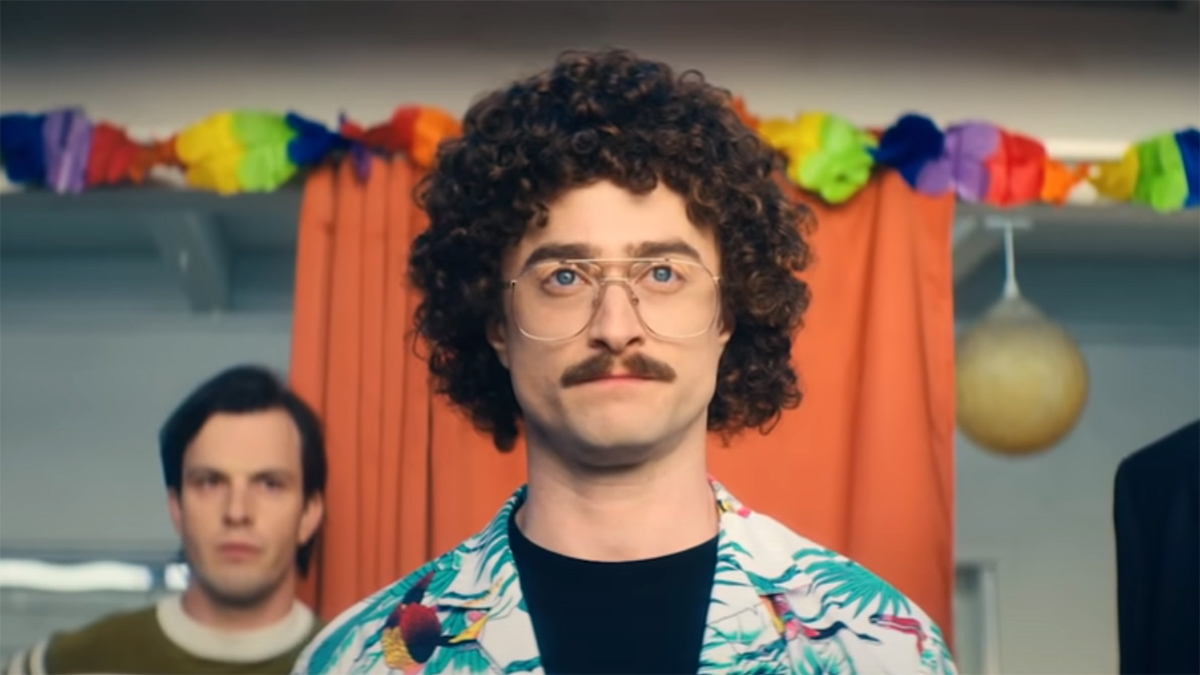 Many of the dolls have barnacles growing on them, suggesting they've been floating out in the Gulf of Mexico for quite some time.

The University says all sorts of bizarre items are found during their weekly beach surveys, but the dolls seem to be the 'most interesting.'