‘Y'all Need Us': M-DCPS Bus Drivers Protest For Higher Wages

Dozens of Miami-Dade public school bus drivers protested in Miami, saying they’re tired of being overworked and underpaid. The drivers voiced their frustrations along U.S 1 and SW 153nd Street Saturday.

They argue that a driver shortage has resulted in long hours and little pay.

“We cannot live off of this pay,” driver Carla Delaford said.

Delaford has been a bus driver with M-DCPS for 27 years and she says she’s grown tired. 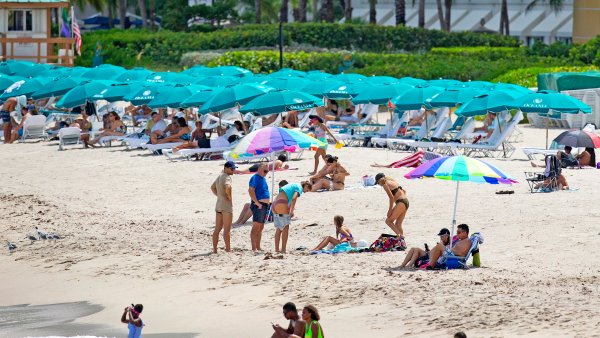 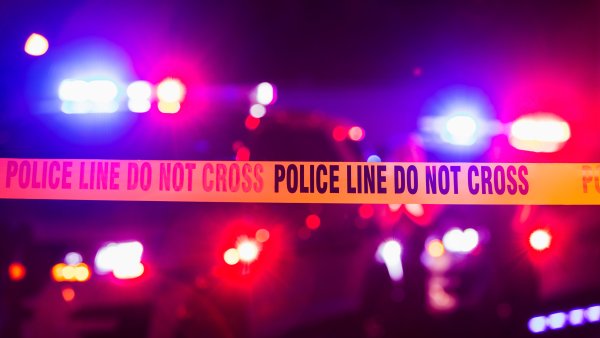 “A lot of our co-workers are working two or three jobs to feed their families and pay the high rent in Miami-Dade County,” Delaford said.

The bus driver shortage in the county has also resulted in longer commutes for students.

“We’re tired of being paid little money,” bus driver Dan Dasher said. “Been there 25 years, 30 years, not even making $20 an hour. We’re tired, overworked, underpaid and we want to be paid.”

Dasher believes he and his fellow bus drivers are essential workers, too.

“We’ve delivered precious cargo. All kids, all students. We’ve had their lives in our hands. Y’all need us,” Dasher said.

NBC 6 reached out to Miami-Dade County Public Schools for comment but have not heard back.