Question #1
Which was put in to affect by the Greeks just prior to and during all the Ancient Olympic festivals?

1) A declaration of public holiday

3) A ban on drinking while attending Olympic competition

4) A truce throughout the Greek world

5) A temporary release from wedding vows for athletes 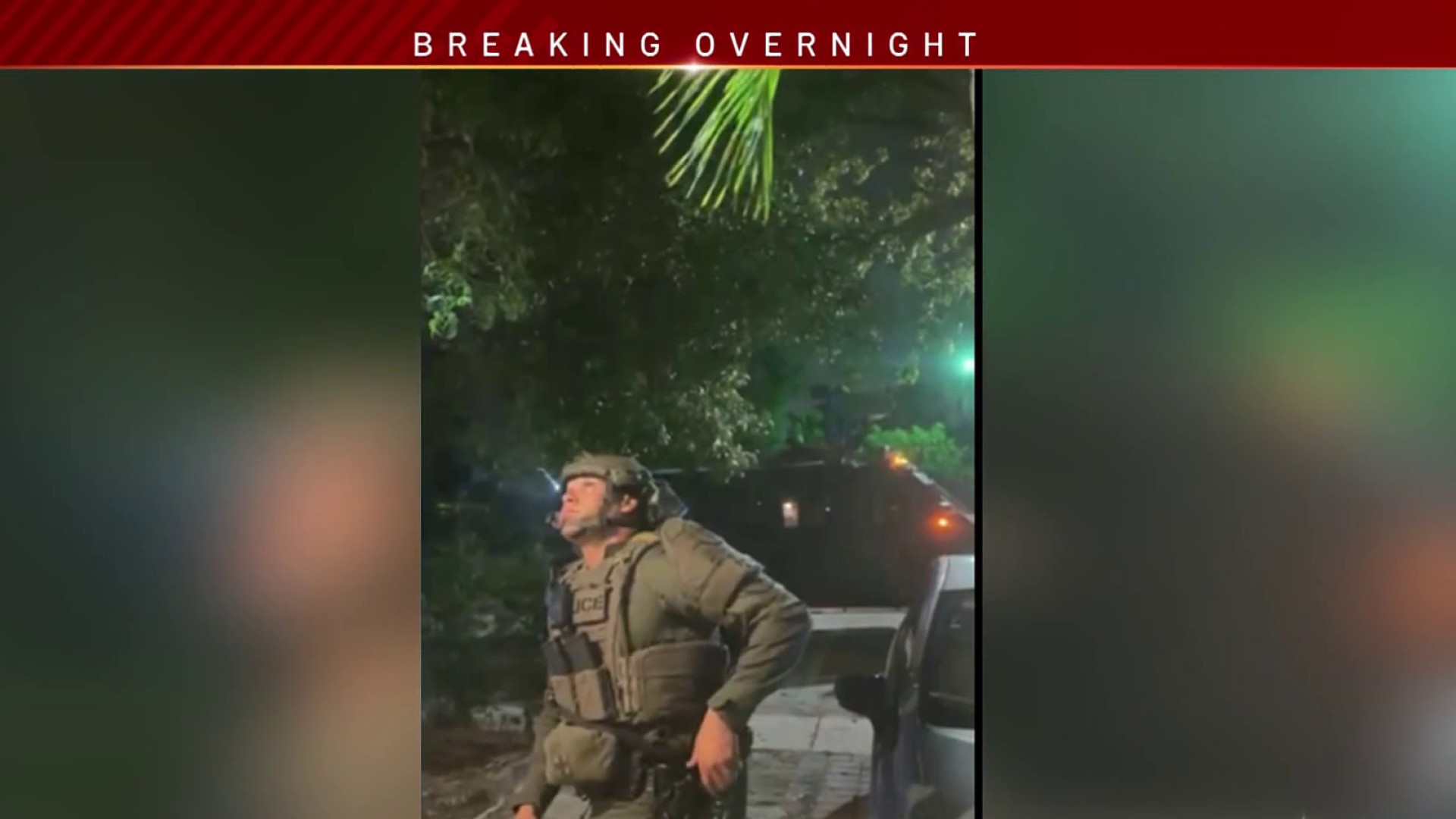 Two People in Custody After SWAT Investigation in Northeast Miami 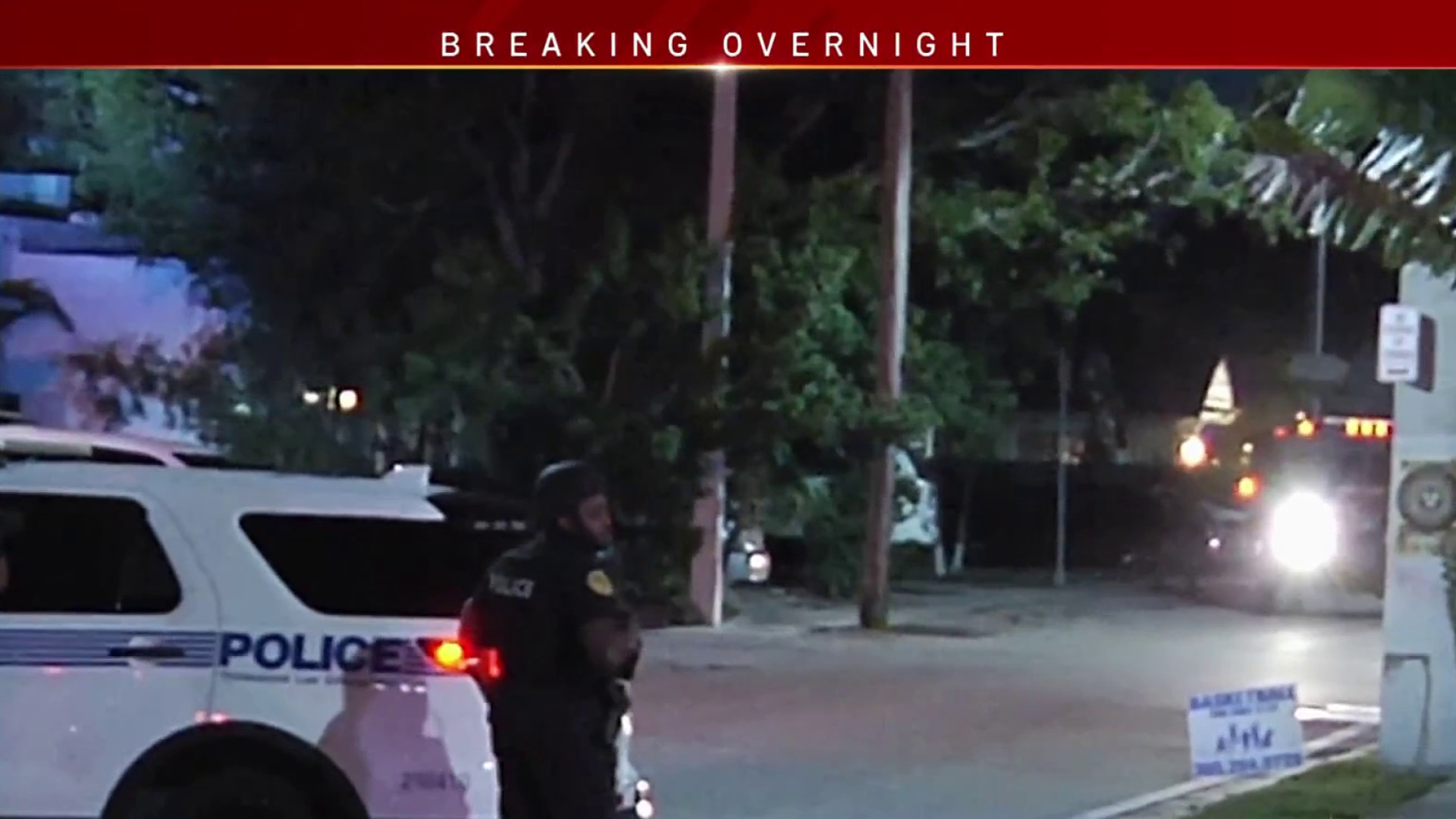 Two People in Custody After SWAT Situation in Northeast Miami

A truce or 'ekecheiria', literally meaning 'holding of hands', was put in place before and during each of the Ancient Olympic Games. This allowed visitors to travel safely to Olympia as wars were suspended, armies were banned, legal disputes were put on hold, and no death penalties were carried out during this time. Messengers known as 'spondorophoroi', carried the word of the truce and the date for the Games right across the known Greek world.

Question #2
Initially, women weren't allowed to participate in the Games. However, women could win the Olympic prize. In what event was this possible?

Oddly enough, in chariot racing it was not the driver who was given the prize, but the owner of the chariot and horses. So, women could (and have) been declared Olympic champions, even though at the time they were not allowed in the stadium stands!

Which 2 Olympic symbols / traditions have carried over from ancient Greece to the modern Olympic games?

Question #4
Which of the following events was an original Olympic event that is now discontinued?

Answer: 6 All of the above
Absolutely true. Including Pigeon Shooting!  In fact, rumors that this event will be re-introduced for the 2012 London games, and will take place in Trafalgar Square, are probably untrue. The competition was held just once.  France’s Maurice Faure took Silver with 20 birds, with the American Crittenden Robinson and the Australian Donald MacKintosh tying for third place, with 18 each. 52 shooters are believed to have taken part, with some 300 birds in total coming to grief. Although the event took place under the umbrella of the 1900 Olympic Games, this sport is not included in the official International Olympic Committee results – perhaps more due to subsequent embarrassment at the nature of the event than doubts as to the quality of the performances.

Question #5
During the 'Closing Parade of the Olympics' in what order do the athletes enter the stadium?

Answer: 7 None of the above
A bit of a trick question, but the athletes are not separated into 'national teams' by country as they enter the stadium.  They enter as individuals. This is to symbolize the unity and friendship of the Games. It is a tradition which started at the 1956 Melbourne Olympics. John Ian Wing, a 17 year old Australian boy of Chinese origin who wrote to the Games organizers a few days before the Closing - his idea was adopted, and gave birth to another Olympic tradition.

Question #6
Nadia Comãneci was only 14 years old when the 1976 Montreal Canada Summer Olympics were held.  She became one of the stars of the Games, gaining 3 gold medals at the uneven bars, the balance beam, and the all around gymnastics title. Apart from her young age, what was remarkable about her Olympic participation and titles that year?

1)  She fell off the balance beam during qualifications, spraining both ankles but was still able to score enough points to qualify for the finals
2)  She was the first  person ever to score a perfect 10.0 at the Olympics
3)  After the Olympics she fled to the west and in 1980 she competed for Canada
4)  Ironically, because he was not sure whether she could stand the pressure, the Romanian coach kept her out of the team event, which Romania finished in 2nd place

Answer: 2
She was the first person ever to score a perfect 10.0 at an Olympics! The scoring boards were not designed to show a 10.0, and showed 1.0 instead.   Comãneci's young age is a record that cannot be (legally) broken any longer, because nowadays there is a minimum age of 16 years to be allowed to participate in the Olympic gymnastic events. She retired from international competition in 1981, at the still tender age of 19.

Tugba Karademir made history for being the first figure skating participant from her country. What country is Tugba from?

Answer: 2 Turkey
Tugba's participation in the Turino Winter Olympic Games was an amazing accomplishment.  There are only two ice skating rinks in all of Turkey!   She began skating at the age of 5, with her kindergarten class, right after the first ice rink opened in Turkey in 1990.  Tugba unfortunately did not win a medal.  Regardless, at the age of 21 she finished the Torino competition as the 21st best skater on the planet.  More recently, across 2008-2009, Tugba finished 10th in the European Championships and 11th in the Skate America competition.