Miami Ambulance Drivers Save the Day in Haiti

EMTs commandeer truck to use as ambulance

A group of seven Miami-based EMTs were sent to Haiti to assist the massive medical response to that nation's earthquake disaster.

They didn't last long in the surgery tents. 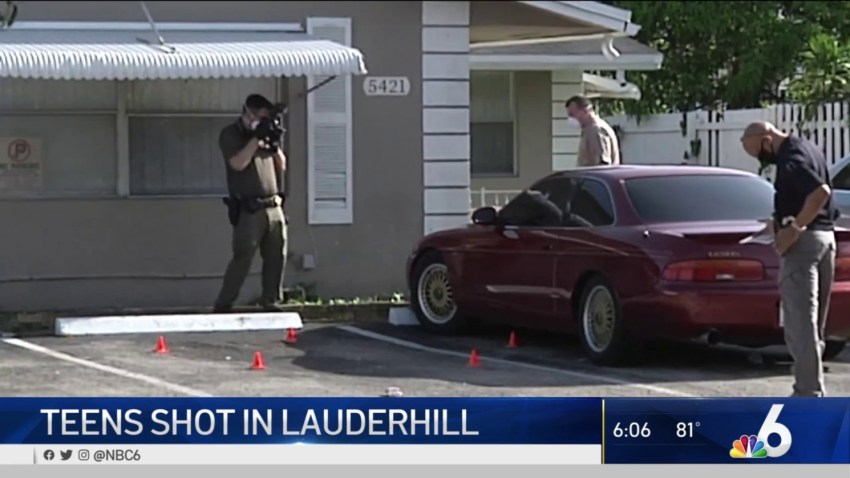 The crew had hooked up with a man who ran an orphanage, who was driving an old delivery truck. "Grant"---no last name--- had been picking up the injured and driving them to the makeshift  hospitals.

"I don't know what the heck I am doing," Grant told the Miami EMTs. The can-do Miami guys assured him they did and with "Grant" at the wheel they worked non-stop duty for days on end.

They treated the injured, packing them into the back of the delivery truck which had simple cots placed on the floor. With no real equipment and few supplies, they moved patients from hospital to surge tent.

"We would drop off a patient and they would tell us, you know, 'We have three and they need to go to another hospital, can you take them,'" Alex Saavedra remembers. They were on the go constantly.

Their "ambulance" had a crude green tape sign of the cross on the side and the window. The resourceful EMTs took magic markers to their tee-shirts that indicated they were medical technicians. They were a grubby group but effective.

They transported victims to locations throughout Port-au-Prince, through the rural areas of Haiti and all the way to the shared border with the Dominican Republic.

It was a ten day odyssey that was heroic in nature yet these guys claim they are no heroes.

"We really did what anyone else in our position would do," said Mike Saavedra. "We are not special, we are not super heroes. We were just got to the right place at the right time."